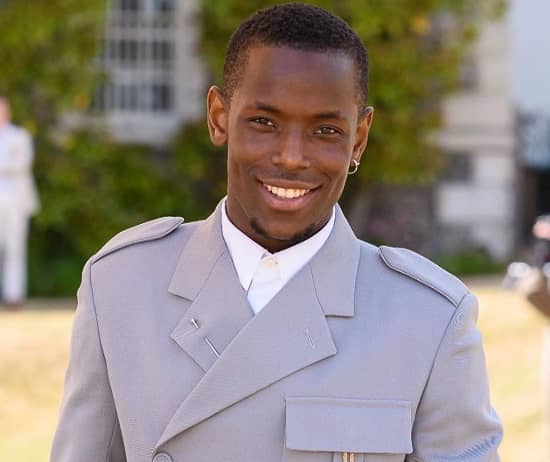 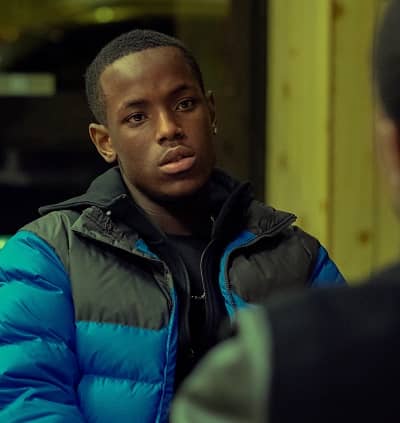 Micheal Ward (born on November 18, 1997, age:25) is a growing star and a familiar face on Netflix; he has been a part of some top-end shows and has given his fans an outstanding performance every time.

He has made quite a name for himself in the industry and is trying to make an impact with the kind of roles he portrays on screen; he is best known for “Top Boy,” and his skills enhanced the series.

Micheal managed to bring a change; he is a part of another such movie, “Empire of Light,” it’s a romance/drama set in the early 1980s, where he plays the role of Stephen; it brings out the story of human connection and the magic of cinema. Let’s learn more about Micheal Ward and his life-changing roles. 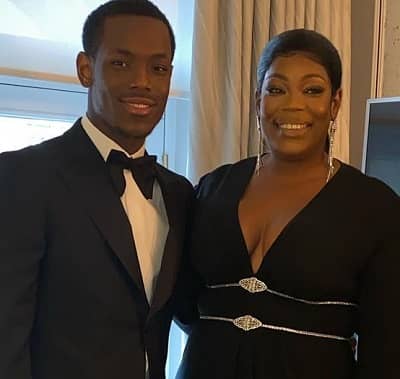 On November 18, 1997, Micheal Ward was born to his mother, Keisha Getfield; he is 25 years old and lives in Spanish Town, Jamaica; he lost his father in a car crash when Micheal was just two years old. 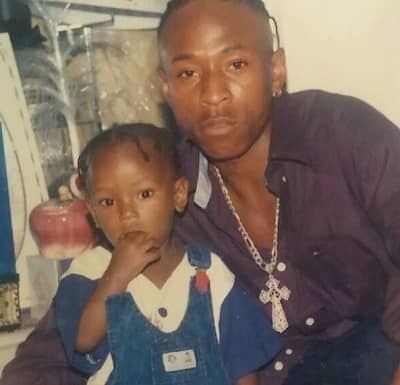 Ward moved to Hackney, East London, along with his mother and sister two years later, where they grew up and lived with their aunt and uncle, who ran a Caribbean restaurant in Chadwell Heath; he spent most of his childhood there, helping out in the restaurant by delivering book and also worked in a bookmakers shop when he was a teen, later the family moved to Romford.

He attended Chadwell Heath Academy, where he grew interested in football; being in a drama was the last thing on his mind then, but once Ward realized he wasn’t going to make the grade as a professional footballer, he began looking at other options. Things changed when he landed a role in Shakespeare’s “Macbeth,” where they did a modern version at school; Ward got to play the role of Macduff and simply fell in love with acting. 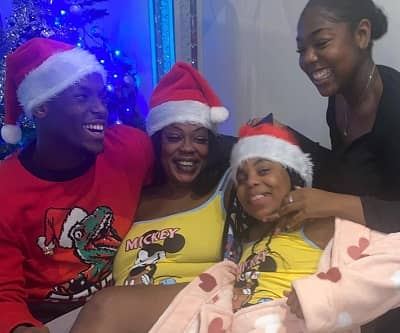 Dropping out of Sixth Form to pursue a performing arts course, Ward enrolled in Epping Forest College, where he met his teacher, Ellie Nelson, who coincidently worked for a talent management agency; she later went on to become his agent and manager when he signed up at her agency. 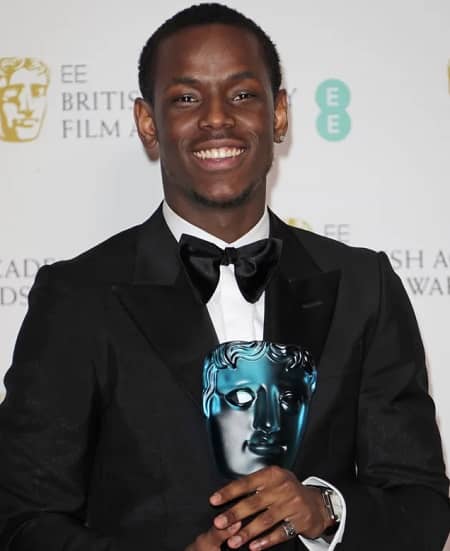 Through the agency, Micheal received a few minor, uncredited roles, in music videos and documentaries, like “Brotherhood,” “Blessings,” sung by Tom Walker, “Lily Allen feat. Giggs: Trigger Bang,” “Dave: Black,” and “Rudeboy: The Story of Trojan Records.” At seventeen, he got into modeling; after winning a modeling competition, he became the face of JD Sports.

This was a surprise as he was still relatively young, and the other candidates were pretty tall, making him feel like a kid; Virgil Abloh later handpicked him to model for Louis Vuitton’s AW20 menswear campaign in August 2020 and many more famous brands.

Ward’s first breakthrough role came in 2019, with a lead in a film, “Blue Story,” he was pretty nervous about playing Marco, as he had no professional training and zero theatre experience, unlike other actors, but his confidence shot up after the positive reviews came floating in after the release of the film. 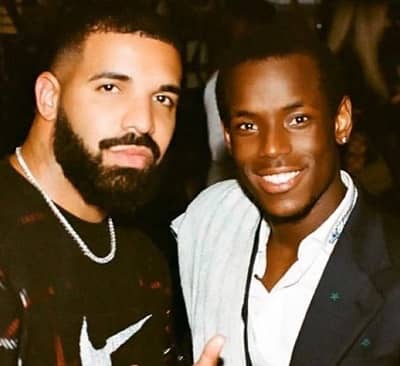 A year later, Micheal received back-to-back projects and significant roles in “The Old Guard,” “Small Axe,” “Good Thanks, You?” and “Looking Back,” he also became a cast regular at BBC show’s “The A-List,” it was a crime & mystery, where the young star plays the role of Brendan, 2022 was quite a busy year for him as he saw his dreams come true, a series he had watched growing up was given a Netflix reboot where he got a chance to play the lead in the most awaited, “Top Boy,” he was just 20 when he bagged this role and couldn’t believe his luck.

In an interview, Micheal mentioned how he was a dedicated fan and remembered being this15-year-old schoolboy, tweeting that he could not wait for the next season, and he even went as far as texting the lead, Ashley Walters, requesting him a chance to audition, of course, his text was never seen, but look at him now staring alongside his idols, musician Drake was also a part of this series and took an instant liking towards, Micheal Ward.

This is not all; the actor is also a part of some big upcoming productions, including “The Beautiful Game” and “Good Intentions,” Ward is also the youngest actor ever to receive a British Academy Film Awards for Rising Star, thanks to his fantastic performance in the film, “Blue Story.” 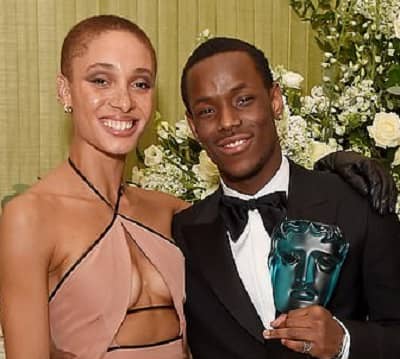 Micheal Ward seems to be single at the moment, but rumors were going around about him being involved with a British model, Adwoa Aboah; this began when the actor brought Adwoa as his date to the BAFTA award ceremony. But neither of them has conformed to their relationship status, nor has the duo posted anything on social media.

Que: How old is Micheal Ward?

Que: What role does Micheal Ward play in Empire of Light?

Ans: He plays the role of Stephen.

Que: What is Micheal Ward’s height?

Que: What is Micheal Ward’s net worth?

Que: Is Micheal Ward dating anyone?

Ans: He hasn’t disclosed any information yet.