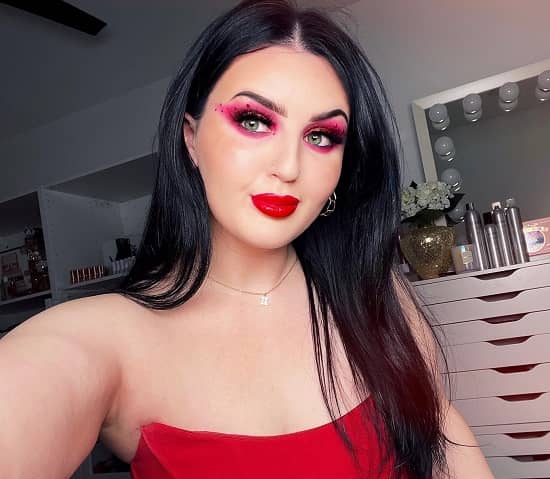 Mikayla Nogueira (born on June 13, 1998) is a famous TikTok star and a stunning makeup artist; she has gained more than 13 Million followers on the app and is growing to become an internet sensation, she has a unique style and approach to makeup and her fun personality brings in different energy to her videos attracting more views and increasing her fan base.

Nogueira had only seen success in her two-year-long influencer career, but recently, she has been facing backlash for her comments in one of her TikTok videos, which was deleted, but has resurfaced. Mikayla Nogueira is commenting on how difficult it is to be an influencer and how her job is difficult; her exact words were, “literally just finished working, it’s 5:19 — try being an influence for a day, try it.” Mikayla made her original video in reply to a comment where someone told her to try working a 9 to 5 job; it was viewed 1.1 million times. 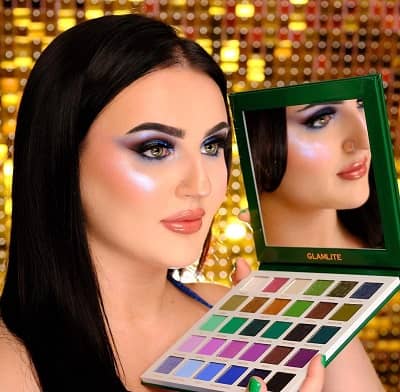 This video resurfaced thanks to Reddit and TikTok, where the video clips were shared; many people used it to show how hard their job was, and people saw her as insensitive and out of touch with reality.

TikTok @llaurynsimone reposted Nogueira’s video, commenting that “most people getting off of work at five o’clock can barely pay their rent, but being an influencer is so hard, y’all,” in an attempt to mock the makeup artist who lives a lavish lifestyle. Many comments and reactions came up against her, a few mentioning their struggles in their work and personal life and how much they wish they could give up their current life to become influencers.

And Mikayla is not the only famous personality to make this mistake; TikTok influencer Tara Lynn, who goes by @taraswrld, did a similar thing and was faced with severe public outrage; she later came forward and apologized and said she was just joking. Mikayla Nogueira is yet to comment on these backlashes; she needs to do something quick to save her million followers. 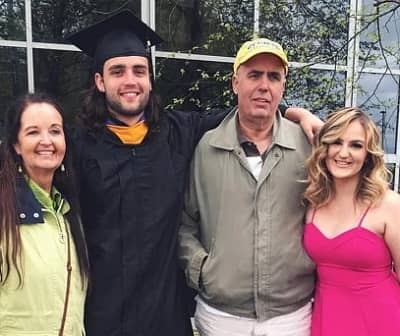 Born on June 13, 1998, this TikTok star Mikayla Nogueira grew up in East Freetown, Massachusetts, born to an artistic mother, Patrice, who was also an elementary school counselor, and father, Michael Nogueira, the couple together also have a son, Nathan Nogueira, he is three years older to Mikayla, they all come from a Portuguese descent. While growing up, she attended Apponequet Regional High School in 2016, where she was a member of DECA, taking part in business competitions and relating it to the beauty industry.

Later she enrolled in Bryant University and graduated with a Bachelor of Arts in communications in 2020; while still in college, she was an intern for a radio station. She began to attend high school but ended up dropping out due to the pandemic, which helped her to focus full-time on making beauty videos. 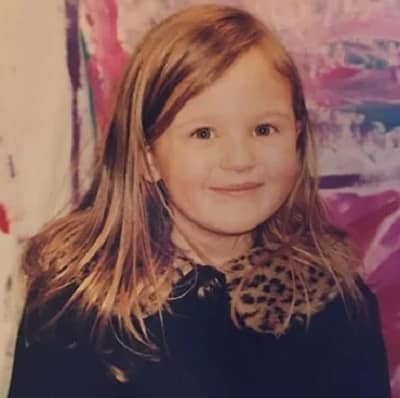 Nogueira goes on to mention that at the age of 10, she had grown an interest in makeup when she started buying Avon Beauty Products; she opened up about her struggle with acne in her adulthood and how she suffered from an eating disorder and struggled with body image issues, she also said being bullied due to her body structure and voice, kids in high school used to call her a man and other slurs.

All this led her to question her femininity for many years; she began to use makeup as a source to make her feel better about herself, to make her look more “feminine” she started by watching endless amounts of tutorials and beauty videos every day, and her mindset shifted from there on, she saw makeup as an art and not as a crazy obsession. 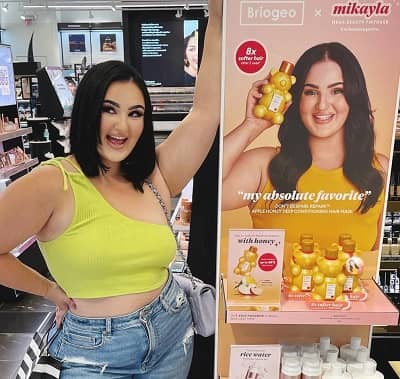 Mikayla began posting beauty and makeup content on the social media app Tumblr in 2013; she experienced success on the platform but was not as regular as she also had a YouTube channel, where she posted her vlogs and travel videos, but her channel was taken down as she did not post much and left to become a full-time student, she later began working at Ulta Beauty as their Prestige Beauty Advisor, but was laid off from work due to Covid-19. 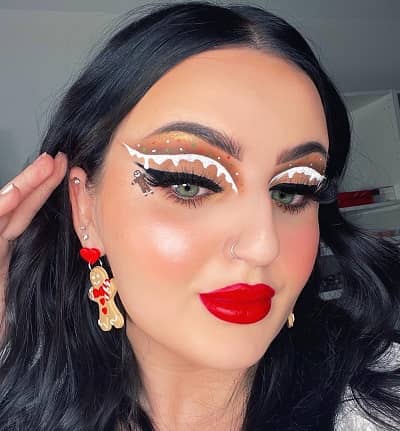 By March 2020, Nogueira started making TikTok videos following her true passion; she first began with easy makeup tutorials few educational videos related to her family farm; next, she posted “The Catfish Challenge,” a viral trend at that time, and her account shot up to fame, that single clip gained thousands of views within a few hours of its release, her account grew from a zero followers list to 2.8 million just in the span for 8 months.

She now experiments with her makeup; she created a beauty look to match her earrings, did floral eye makeup, and even tried a glam look inspired by retro Dunkaroos merch; she is also famous for reviewing products cause of her honesty and unique items she chooses to try out.

She also has a verified Instagram account with over 2.4M followers and regularly posts reels, and makeup looks. She has gone on to launch her brand, Mikayla J Makeup, and has been a part of several brand partnerships, such as Elf Cosmetics, CVS Beauty, First Aid Beauty, and more. 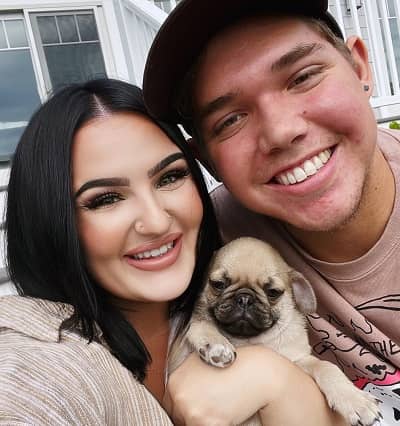 Mikayla Nogueira has shared her love story on her TikTok account with sweet short clips of how her boyfriend, Cody, now finance, proposed to her to be his girlfriend. She revealed that when Cody had first asked her out, she was not ready for a relationship and told him to wait for a few months, and three months later, without wasting much time, he asked her to be his girlfriend, and she instantly accepted. Since then, they have been together and have gifted each other many gifts, all Mikayla posts on in her videos.

Que: How old is Mikayla Nogueira?

Ans: She is a famous TikTok star and makeup artist.

Que: Who is Mikayla Nogueira?

Que: What is Mikayla Nogueira’s height?

Que: What is Mikayla Nogueira’s net worth?