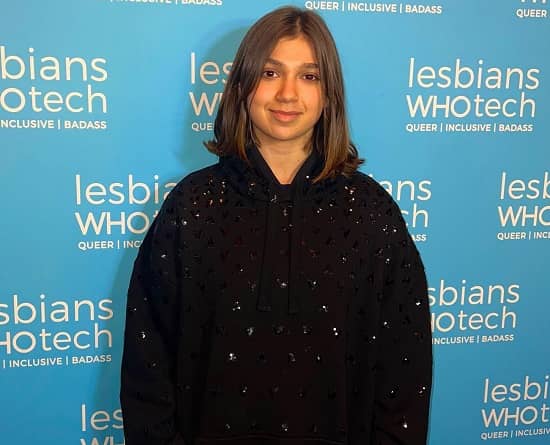 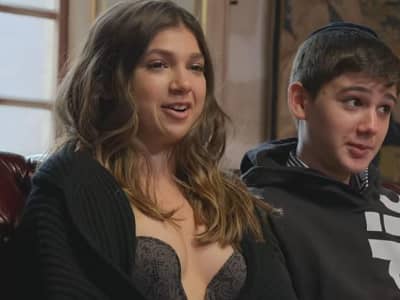 Miriam Haart (born on January 25, 2000) is a 22-year-old entrepreneur, social media influencer, and TV personality. You might have seen her as a contestant on Steve Harvey-hosted “Celebrity Family Feud.” People recognize her as the sister of Batsheva, a famous TikToker. Miri first rose to fame in 2021 when she, alongside her family, appeared on a Netflix reality show, “My Unorthodox Life.”

If you find reality shows depicting rich people’s sparkly life, then you would find MUL interesting. The first season of it was an introduction, but the second installment, aired on December 2, 2022, packs more drama and controversy. This time the feud between Julia Haart and Silvio Scaglia is the center of attention.

Do you know Miriam is bisexual and met her girlfriend through an online dating app? You read right! We packed this article with more facts regarding her life, so continue reading.

How was Miriam Haart’s Childhood?

On January 25, 2000, Miriam Haart (age 22) took birth as an Orthodox Jew in Atlanta, Georgia, USA, to her father, Yosef Hendler, and mother, Julia. Being a member of the Heridi community, the beginning of her life was challenging. She and her siblings: Batsheva, Shlomo, and Aron had to obey strict rules and live as per the standards set by their Rabbi.

Miri is rebellious and started exhibiting unorthodox behavior when she was 5. According to her mother, the young girl motivated her to make better life choices. Eventually, her parents separated, and the life of Miriam and her siblings started changing.

Meanwhile, she completed her graduation from Maayanot High School and enrolled at Stanford University. At SU, Yosef’s daughter studied computer science graduating in 2022. 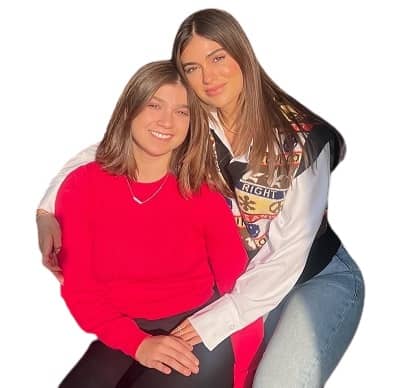 According to sources, Batsheva’s sister was in high school when she began taking an interest in activities regarding women’s empowerment. She attended several courses to learn coding and different computer languages.

Her LinkedIn profile revealed that she was 14 when she got her first job which was as a software engineer at Ateres Bais Yaakov. Later she received a better opportunity and shifted to Yowno Inc. as a product engineer. 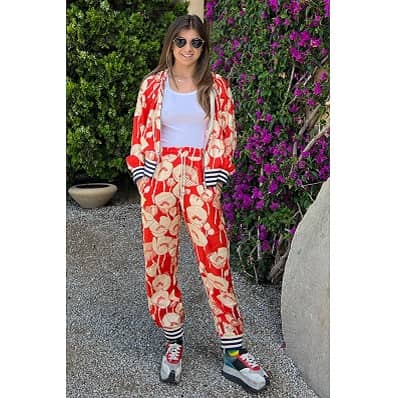 The young lady wanted to do something revolutionary and wanted to contribute to women’s empowerment which is why she left ther job and, in 2018, developed an app named Norma that tells females about their breast health.

In 2021, “My Unorthodox Life” came out, making her an overnight star. Now she is also a social media celebrity, and different clothing brands approach her to promote their products. 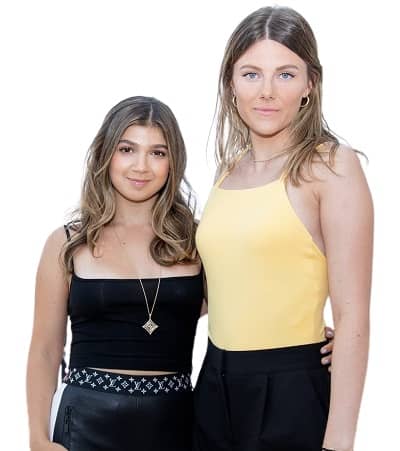 Who is Miriam Haart’s Girlfriend?

In the second season of “My Unorthodox Life,” Miriam introduced her love, Nathalie Ulander. According to sources, one day, Haart was using a dating app to find a partner for sex, but instead, she found the love of her life. Now Nathalie and Miri are deeply in love and live together.

One thing that everybody loves about this girl is that she is very expressive. She openly promotes the use of pleasure devices and even promotes brands of the same devices through her Instagram account (@miriamhaart).

Ques: When was Miriam Haart born?

Ques: How old is Miriam Haart?

Ques: Is Miriam Haart a lesbian?

Ans: According to LA Times, she is bisexual.

Ques: Where does Miriam Haart go to school?