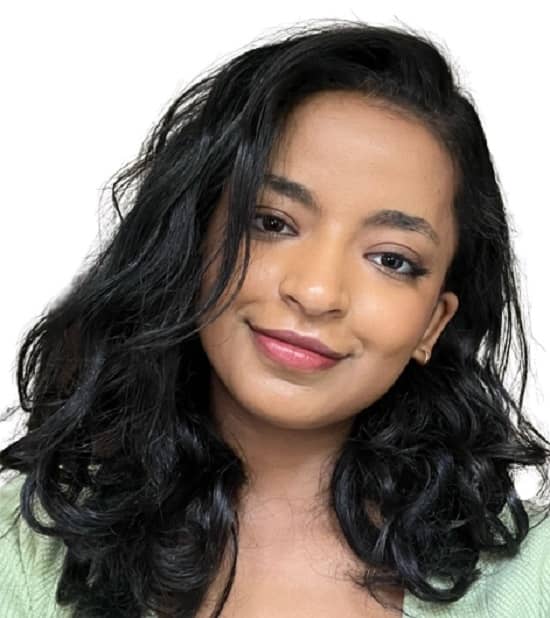 Misrach Ewunetie (born in 1998) was a 24-years-old African-American student at the prestigious institution Princeton University who became a topic of headlines after she went missing on October 14, 2022. The undergraduate student was last seen late at night on October 13 near her dorm room. Princeton police searched for the missing girl in and around the University campus for days. 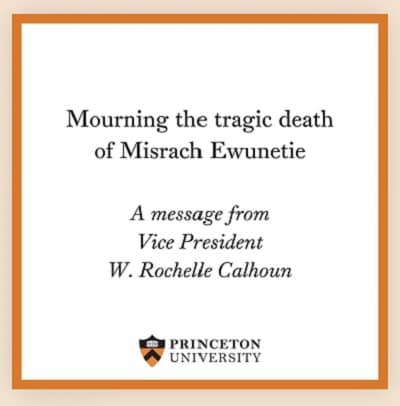 The search for the missing undergraduate student reached a tragic end after Misrach was found dead near a tennis court at Princeton University. The Mercer County Prosecutors Office announced on October 20 that the body of Ms. Ewunetie had been found on campus.

According to the Mercer County Prosecutor’s Office. Authorities revealed that the girl’s body was found around 01:00 afternoon by a facilities employee on the campus of Princeton University near a group of tennis courts. 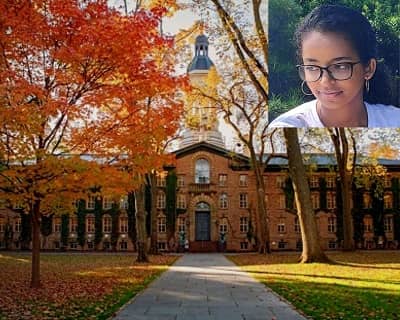 What is the Reason for Misrach Ewunetie’s Death?

From records, it came to our notice that Misrach was last seen in the area of her dorm, Sulli Hall, around 03:00 am midnight. She was supposed to visit her family because there was a one-week fall break ahead. Her family got suspicious when the young did not pick up the phone.

Her parents contacted the university’s Department of Public Safety on Sunday after they could not get a hold of her all weekend. When the search started, the nearby campus rowing facility was searched by a team of police with the help of dogs, boats, and divers. 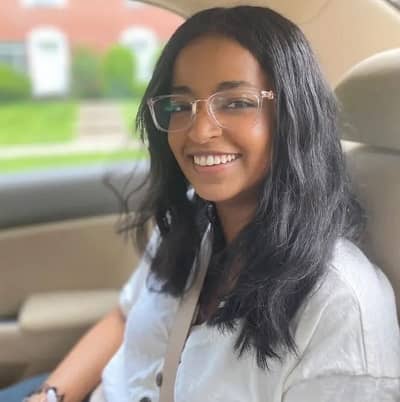 While talking to ABC7, Ewunetie’s brother, Universe, said that his sister was at an eating club on campus the night before she went missing. She was having fun and left the club at 3 o’clock. One of her roommates even saw her come in and get ready for bed. So it is still unknown what happened to this young student after she was last seen both at the evening club and then at her dorm that night.

According to ABC7, the prosecutor’s office stated that an autopsy would be performed as there were no apparent signs of injuries, and at this point, her death does not seem suspicious or criminal in nature. 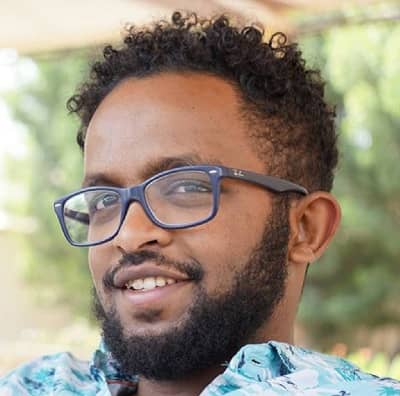 Where is Misrach Ewunetie From?

In 1998, Misrach Ewunetie (age 24) was born in a family of Ethiopian heritage in Ohio, America. According to sources, Misrach’s father and mother raised her alongside her brother, Universe in Euclid. Mis was a brilliant girl who always excelled at school, and just because of her brilliance, she was admitted to a prestigious institution like Princeton University. 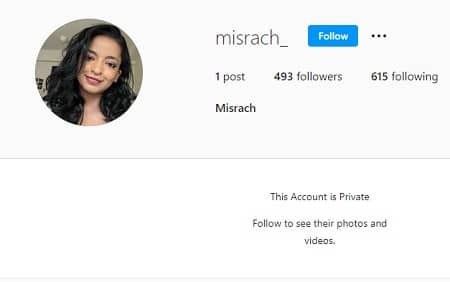 Ewunetie’s friends describe her as a wonderful person. The loved ones of Misrach also revealed that the young girl used to participate in different activities at college and had a beautiful heart. Misrach did have an Instagram account, but it is private, so we cannot tell much about her personal life. Be with us because we will share more information about her in the coming future.

Ques: How old was Misrach Ewunetie?

Ques: What happened to Misrach Ewunetie?

Ques: Who are Misrach Ewunetie’s parents?

Ans: Names of Ewunetie’s parents aren’t out yet.

Ques: How did Misrach Ewunetie die?

Ans: Police have not revealed the exact information yet.