Momona Tamada (born on September 28, 2006, age:15) is a Canadian Actress and is well known in the Hollywood industry for her role as Claudia Kishi in a Netflix series called “The Baby-Sitters Club.”

From 2020 to 2021, her fabulous performance as “Claudia Kishi” gave her immense fame, even became the winner of the “Joey Award” and nowadays Momona has joined the spotlight with Adam Project lead actor “Walker Scobell” by landing in “Secret Headquarters.” Momona Tamada is a Tiktok star

In addition to being an actress, Tamada is also a TikTok star, and she has over 4.3 Million Followers on her Tiktok Account, where she has been uploading her dance videos with her friends and cast members since April 17, 2020, but this is not enough because this talented actress has over 924K followers, which will be cross 1 Million very soon. After all, her acting skills are appreciated by many of her fans. 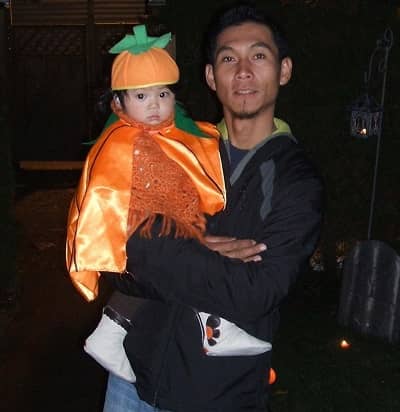 This 15-year-old Actress Momona Tamada was born on September 28, 2006, in Vancouver City of British Columbia, Canada, where she grew up with her brother Hiro Tamada under the supervision of Eri Tamada and Yoshi Tamada and her ethical background is Japanese-Canadian. 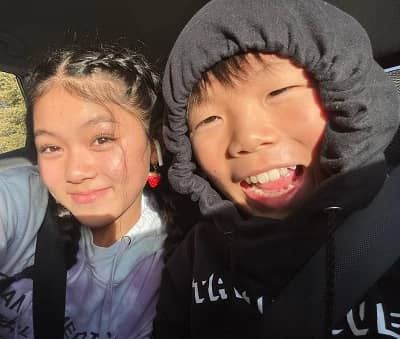 Momona, Who is famous today for her acting skills, but before entering the entertainment industry, she began participating in dancing competitions at the age of 4. In 2014, she won her first prize in dancing, but to become a skilled dancer, she learned Tap, Ballet, Contemporary, and Jazz at Creative Edge School of Arts.

As a dancer, Tamada worked in Musical artist Amos Bracewell’s music videos “Ever After” & “Bring Me Home” and also performed in many Live shows, including Charlie and the Chocolate Factory at Clayburn Middle School and Beauty and The Beast Jr at “Creative Edge School of Arts.” 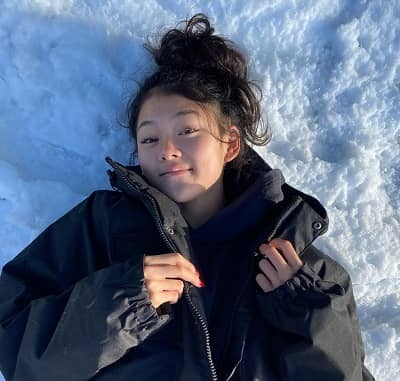 When Tamada was 11 when she joined the da Costa Talent Management for dance auditions, but instead, they began sending her for acting auditions by which she got her first acting break in “Osaka Japan Downtown Experience “film as a lead role; she was just 12 years old at that time, but on the big screen, she took a jumpstart in 2019 with the small role in a TV series called “The Boys,” and in the same year she got a chance to play Kazu’s great-granddaughter in a series, ‘The Terror.’ Still, in the same year, she got featured in “A Babysitter’s Guide to Monster Hunting,” “The Main Event,” “To All the Boys: P.S. I Still Love You,” and “Gabby Duran & The Unsittables” and in 2021, her popularity continually enhanced with her work as “Young Lara Jean” in “To All the Boys: Always and Forever” movie, in which she worked with Madeleine Arthur, Noah Centineo, Anisha Cheema, Julie Tao, Lana Condor, Lisa Durupt, and Emilija Baranac.

Ques: Who is Momona Tamada?

Ques: Who is Maya in Secret Headquarters?

Ques: Who are Momona Tamada’s parents?

Ans: Her mother is Eri Tamada, and her father is Yoshi Tamada

Ques: What is Momona Tamada’s height?

Ans: Yes, she is bi-lingual and speaks Japanese and English fluently.

Ans: She likes to celebrate the Japanese Festival Of Dolls and Halloween.

Ques: What is Momona Tamada’s Net worth?

Ques: Is Momona Tamada dating anyone?