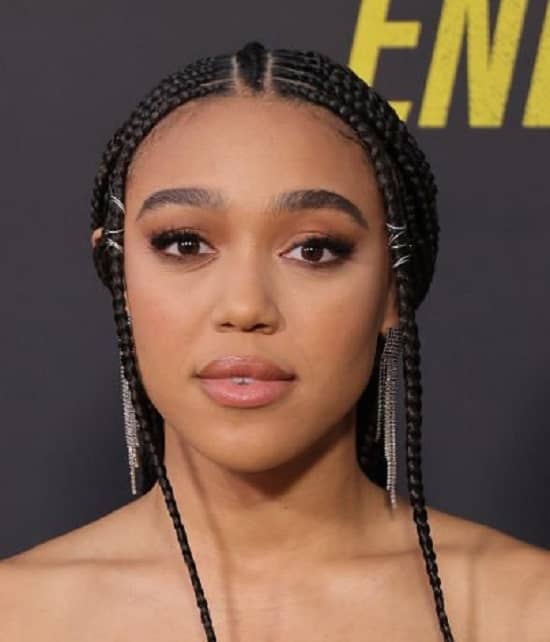 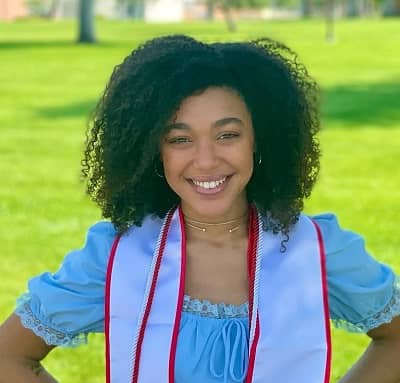 19 years old Mychala Lee (born on November 7, 2002) is quite the rising actress; she started small, but now she has some high-profile roles under her belt and has gained several fans due to her excellent performance in “End of the Road,” she got to be a part of a fantastic star cast and learned a lot from her co-stars like Queen Latifah, Beau Bridges, and Ludacris. She sure has a long way to go, but now she is enjoying her limelight; let’s look at all her achievements. 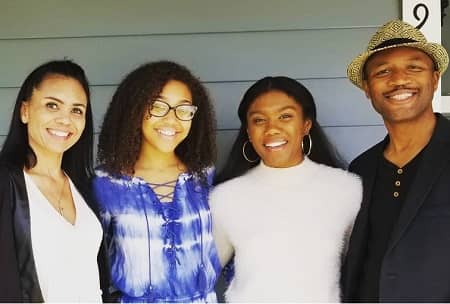 Mychala Lee, whose full name is Mychala Faith Lee, was born on November 7, 2002, to her loving and talented parents, in Los Angeles City in, California, her mother, Shanda Lee, is an author and blogger; along with this, she is a motivational speaker and a Certified Life Strategist, and father, Jeffrey Lee, he too is a public figure and is into music, she also has an elder sister, Marissa Lee.

She is a part of this small and happy family who has supported her thought out her career; she began her career at the age of seven with a few print ads, and she was seen in American Girl Magazine in an advertisement for Citibank; and in Finish Line for Six Flags, she then took a jump to TV commercials her first one was for Walmart it was aired on Disney Channel, Mychala was seen in a few more ads, and then she went ahead to get proper acting training. 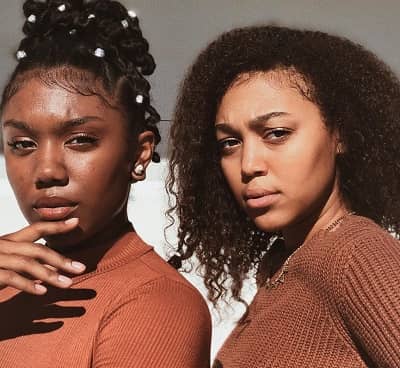 To brush up on her acting skills, Mychala attended private coaching at Civic Theater; along with this, she has also learned dancing at Heather Circle, gymnastics, and musical instruments like a violin from Lafayette School and piano; she surly has taken keeping herself engaged to a whole new level.

During her time in high school, she was a part of several school productions like “Alice and Wonderland,” “Paddington Bear,” “Stone Soup,” and “Hairspray,” she was also a part of a choir. She graduated from California State University. 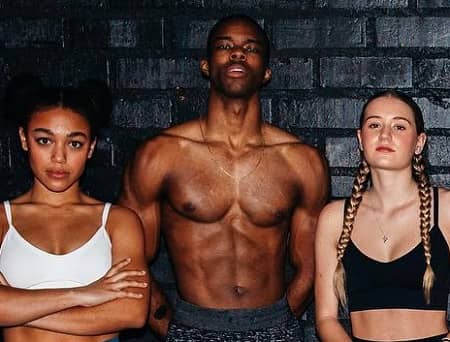 Mychala got her first role in the music video “Brooke Sorenson: 3 Days,” even though it was an uncredited part, she got to do all the things she loved, and it opened many doors for her as well; she was offered supporting roles in short films like, “Shady Neighbors,” “Wednesday,” and “Lulu,” she starred in a feature film, “Relish,” that led her to be a part of a crime/ drama series “Truth Be Told.” 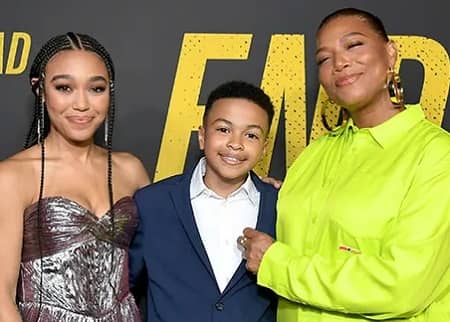 By 2022, she was already quite the star after her performance; audiences loved her work on a pretty large scale; she was seen in two films, “The Greatest Inheritance” and “End of the Road,” as Kelly Freeman, this will, however, be her first big-budget project and audiences are also eagerly waiting for her upcoming film, “Camp.” Lee is also a part of Phantom, an app that provides at-home workout routines. 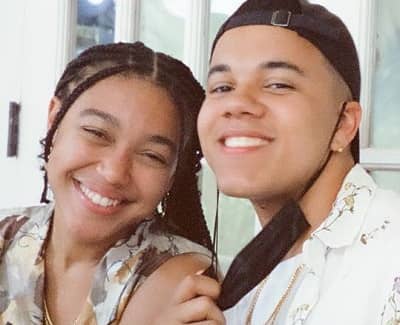 As we all know, the 5 feet 5 inches tall actress Mychala Lee is already head over heels for her boyfriend, Jason Solomon; the couple often posts each other on their social media; she posted a picture of them first on October 3, 2019, and they have been together since then, and Jason has also met her family and been on trips with them. They are all relatively close and often celebrate festivals together.

Ques: How old is Mychala Lee?

Ques: What role does Mychala Lee play in End of the Road?

Ans: She plays the role of Kelly Freeman.

Ques: What is Mychala Lee’s height?

Ques: What is Mychala Lee’s net worth?