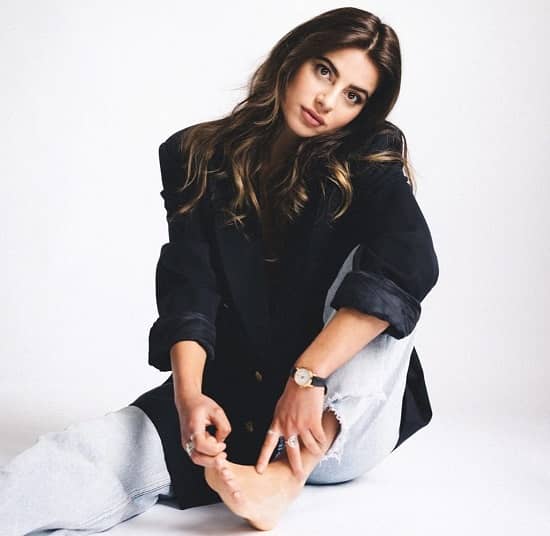 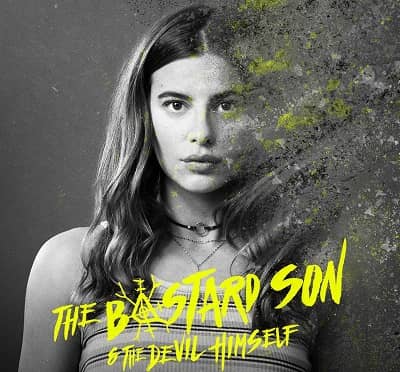 Meet Nadia Parkes, Who Played Annalise in the Bastard Son & The Devil Himself

27-years-old Nadia Sofia Parkes, aka Nadia Parkes (age 27), is a beautiful British actress and model who gained limelight after starring in the popular TV show “Doctor Who.” Nadi is a reasonably new actress; she started her career in the British TV industry in 2019, playing the role of Rosa de Vargas in “The Spanish Princess.” She also starred in “Domina,” a David Evans-directed historical drama that aired on Epix in 2021.

On October 28, 2022, Nadia’s popularity increased manifolds after she starred alongside Jay Lycurgo and Emilien Vekemans in the Netflix drama “The Bastard Son & The Devil Himself.” It is an action drama featuring the son of a witch trying to find himself a place in the world during an ongoing clash between two clans.

As a fan of Nadia, you might be excited to know that she will soon debut on the big screen with a Chris Foggin-directed movie named “This Christmas,” scheduled to be released on December 25, 2022. 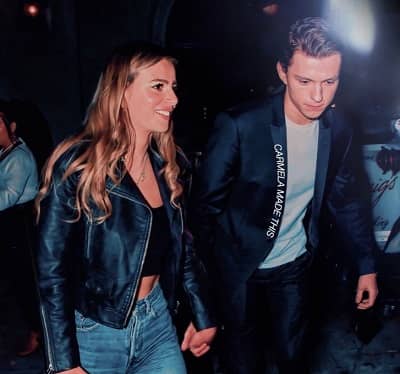 Who is Nadia Parkes’ Boyfriend?

In 2018 Elle revealed that Tom Holland was dating Parkes. Tom even shared the photo of Nadia on his Instagram account, which strengthened the news. They were even together during the COVID-19 pandemic and quarantined together. But sadly, their relationship ended, and Holland began spending time with his new girlfriend, Zendaya. 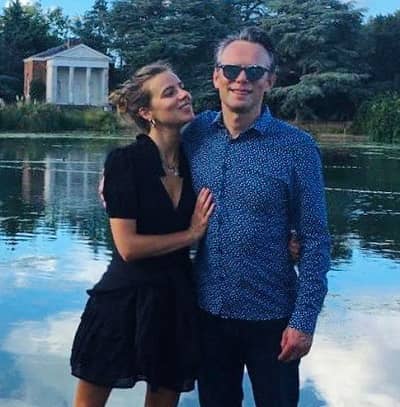 What is Nadia Parkes’ Age?

On December 31, 1995, Nadia Parkes (age 27) took birth to her parents in England. Her father has always supported her, and according to sources, he is the reason Nadia stepped into the acting field. Her mother, Francesca Maria Marchetti, also has been very supportive and guided Parkes during the ups and downs in her career.

The young lady and her sister, Michaella Lara Parkes, attended The King’s High School for Girls and completed schooling in 2013. Soon after school, she joined the London Academy of Music and Dramatic Art (LAMDA) and graduated in 2008. 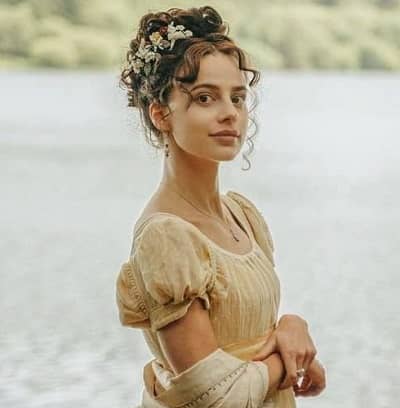 How Nadia Parkes Became an Actress?

While talking to Dark US Magazine, Nadia revealed that as a school student, she loved reading aloud in front of the whole class, and her favorite part was the narration. When Parkes got the chance, she joined a drama club and started participating in school drama shows.

Another driving force was her visiting theatre shows; she was so amazed by the performers that she wanted to be one of them. Until 2018 theatre remained to be a significant part of her life, but after LAMDA, she landed the lead role in “The Spanish Princess,” and her life changed forever. 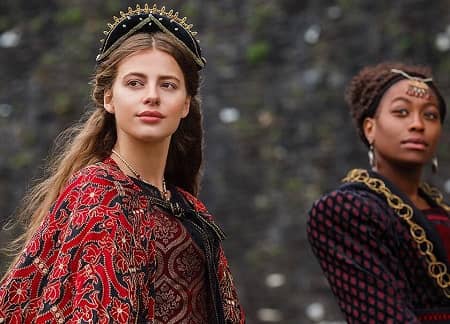 The show ran for two years until 2020, and after that, she appeared in “Starstruck” as Sophie. In the same year, she also starred as Young Livia in David Evans’ TV series “Domina.” In 2022, the Netflix series “The Bastard Son & The Devil Himself” became her most successful project, and it helped her earn immense popularity.

Ques: How old is Nadia Parkes?

Ques: When was Nadia Parkes born?

Ques: What is the nationality of Nadia Parkes?

Ques: How tall is Nadia Parkes?

Ques: Who played Annalise in “The Bastard Son & The Devil Himself”?

Ques: What is the name of Nadia Parkes’ boyfriend?