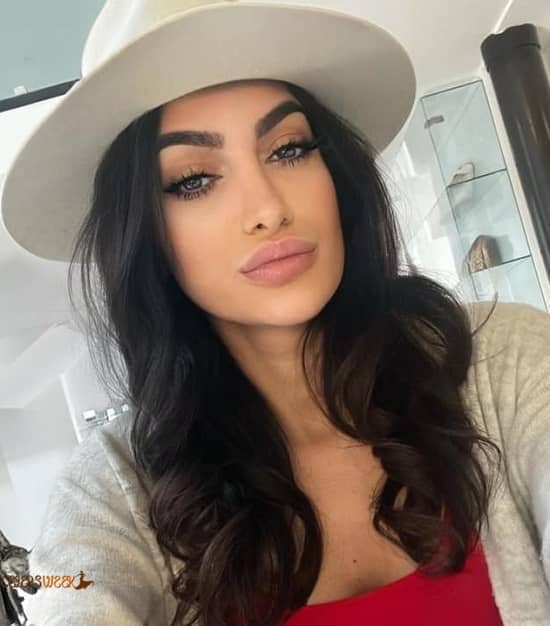 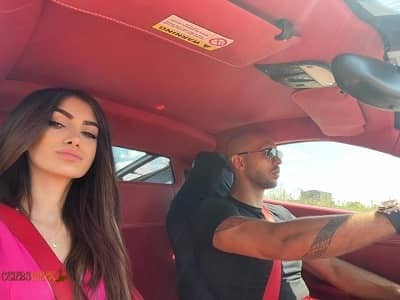 Naghel Georgiana Manuela (born on February 27, 1990) is a 32-year-old beautiful Romanian woman who came to the limelight in 2022 after the news spread that she is dating the former Kickboxer Andrew Tate. More and more people started talking about the love story of Tate and Naghel after the lady drove the kickboxer’s orange-colored Bugatti Chiron.

Sources say that Georgiana was a model in the early days of her career, and later she started working in the hotel industry. How she met Tate is still a mystery, but it is believed that they have been seeing each other for a long time.

The duo travels a lot, most of the time in their private jet. Traveling to exotic places, eating delicacies, and driving expensive cars is part of Naghel’s daily life. They also have a bunch of beautiful dogs which they care for, like children.

If you check Manuela’s TikTok account (@TheWitchG), you will notice that it is filled with her videos with Tate. The earliest clip that she uploaded with Andrew was in 2021. If you want to know more about Georgiana, then keep reading. 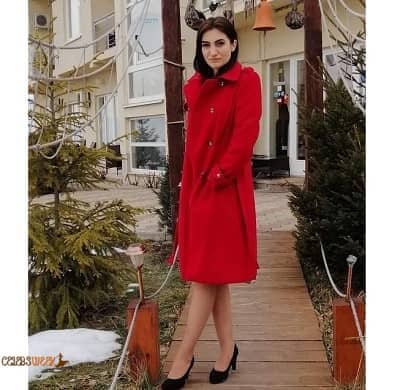 How Old is Naghel Georgiana Manuela?

On February 27, 1990, Naghel Georgiana Manuela (age 32) was born in Comănești, Romania. Right from childhood, she wanted to become a model, and during her last years of high school, she took action and participated in various competitions. She participated in Romanian Info Fashion Festival (RIFF) and was among the top 10 finalists. 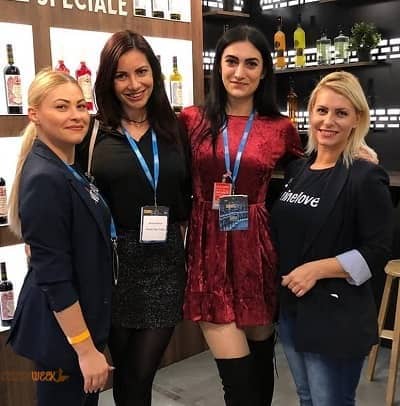 She even appeared in a few print media commercials but failed to gain prominent modeling projects. Aside from modeling, Naghel also loves sports. In 2016 she received Diploma from Ministerul Tineretului si Sportului. 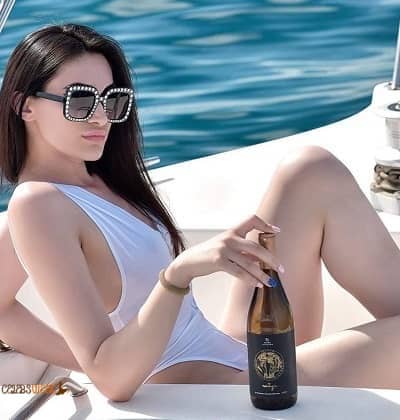 What is Naghel Georgiana Manuela’s Profession?

After leaving modeling, Manuela started working at Crama La Salina, named winery. Later she moved to Bucharest and built her career in the wine industry. Years passed, Naghel became super successful in her field, and then she met Andrew Tate.

As we said earlier, there is still suspense about how the two met, but it is believed that Georgiana worked as Tate’s manager for a while, but the love story bloomed, and Andrew’s manager became his girlfriend. 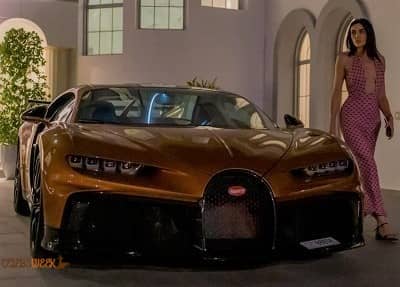 According to NBC News, Meta banned Andrew from Facebook and Instagram due to his misogynistic comments. He had an Instagram account with more than 4 million followers, but it got deleted. Now there are speculations that Naghel stopped using IG after Tate was banned. Although there is an account by her name which has around 4k followers. You can check her TikTok handle because she still uses it and uploads short clips.

Ques: What is the nationality of Naghel Georgiana Manuela?

Ques: From where is Naghel Georgiana Manuela?

Ques: Who is Andrew Tate’s girlfriend?