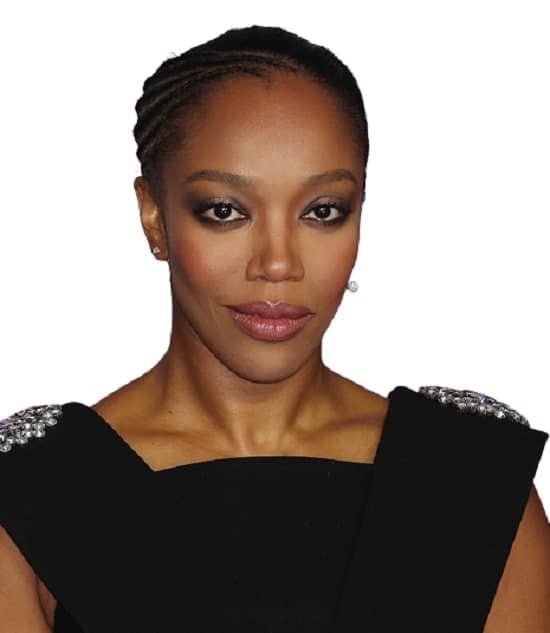 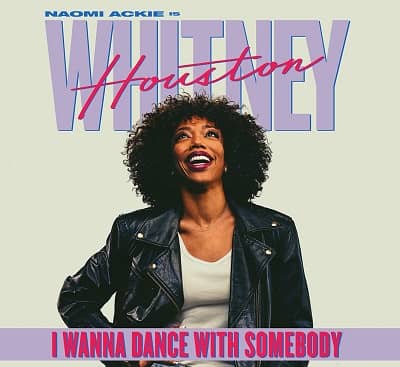 Naomi Ackie (born on November 2, 1992) is a 30-year-old actress from Walthamstow, United Kingdom. Many people recognize her as Anna from the 2016 film “Lady Macbeth.” Star Wars fans recognize Ackie as Jannah because the actress was in “Star Wars: Episode IX – The Rise of Skywalker,” aired in 2019.

In 2022, Naomi’s popularity rose significantly after she appeared as the protagonist in Whitney Houston’s biography “Whitney Houston: I Wanna Dance with Somebody.” It is a Kasi Lemmons project featuring stars like Stanley Tucci, Ashton Sanders, Tamara Tunie, and Clarke Peters.

It has not been long since the film came out, and has already earned Black Reel Awards nomination for Outstanding Editing. Accordign to critics, the makers have created a masterpiece, and Ackie justified the part given to her with her flawless acting. 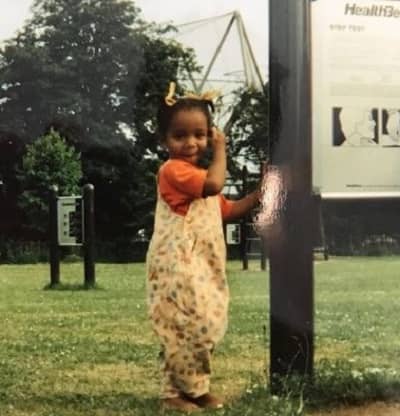 How Old is Naomi Ackie?

On November 2, 1992, Naomi Sarah Ackie (age 30) took birth in Camden, London, England, UK. Accordign to sources, the actress’s father and mother raised her in Walthamstow, United Kingdom, where she attended Walthamstow School for Girls with her sister. As NY Post wrote, Naomi was 11; she played the role of angel Gabriel in the school’s nativity play. The applause she received for her performance made her realize that she wanted to do acting for the rest of her life.

Her parents supported her and allowed her to join a local youth theatre. There she practiced for years until her high school graduation. Her curiosity to become a successful actress took her to a renowned drama school named Royal Central School of Speech and Drama. 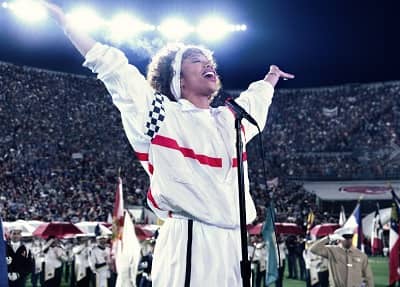 After spending 3 years at college learning and reciting monologues, Nao developed unmatchable acting skills but faced difficulty landing a role. All of the Ackie’shigh school friends were well settled in their life with well-paid jobs, but she was working as a hot-dog vendor waiting for her career to start. At times she used to get frustrated and sometimes gets doubtful if she would get to work in a movie or show.

Luckily her hard work paid off after she landed the role of Jen in the highly acclaimed TV series “Doctor Who.” She got to be only in one episode, but it was enough for her to gather the attention of the TV audience and filmmakers. 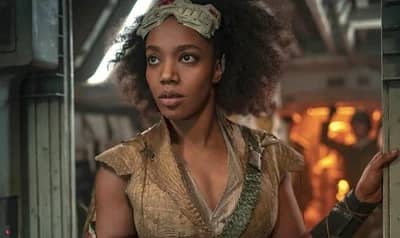 In 2016, just a year after “Doctor Who,” Ackie got to play Gemma Morgan in Harlan Coben’s mystery-packed crime drama. The same year she played a prominent role in “Damilola, Our Loved Boy.”

Meanwhile, movie makers started offering her roles; her first film was “Lady Macbeth,” a romantic drama that revolves around a 19th-century-themed fictional story of a lady sold for marriage. One after another, she worked on various projects, including “Cleaning Up,” “Vera,” “The Corrupted,” and “Love, Sex and Side Effects.”

Her extraordinary performance in “Star Wars: Episode IX – The Rise of Skywalker” helped her land the lead role in “Whitney Houston: I Wanna Dance with Somebody,” which got released in 2022. 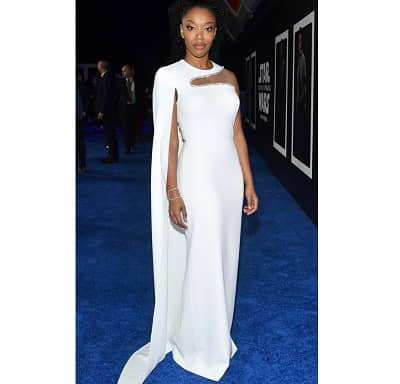 Ackie is secretive. She maintains a gap between her personal and professional life, which is why no one knows if she is single or has a boyfriend.

Sources revealed that Naomi used to have an Instagram handle until 2020, but she deleted her account later and now does not maintain one. Nobody knows why Nao removed herself from social media handles; some speculate that the actress got fed up with people spreading fake rumors about her, which is why she is now maintaining a gap from the internet.

Ques: How old is Naomi Ackie?

Ques: Is Naomi Ackie a British?

Ques: How much is Naomi Ackie’s height?

Ques: Who played the lead role in “Whitney Houston: I Wanna Dance with Somebody”?