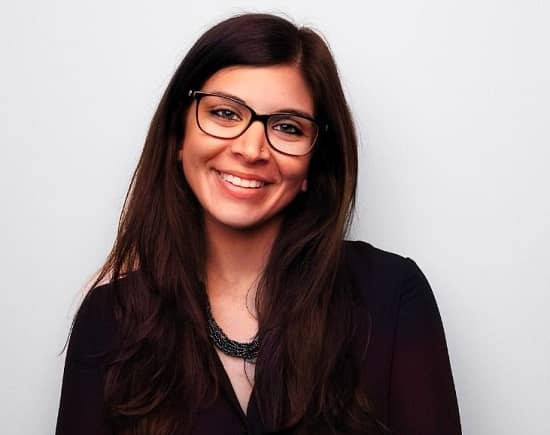 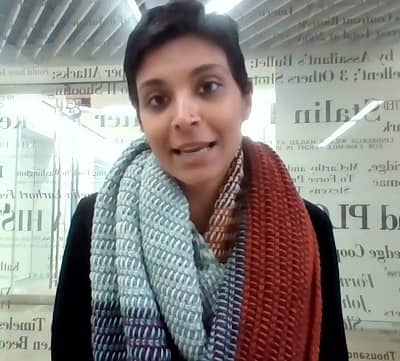 Neema Roshania Patel (September 28, 1987 – October 24, 2022) was 35 years old Director of the Washington Post Next Generation Audience Development for them; she began working in 2016, but her service ended in 2022 because Washington Post editor Neema died on October 24 at the age of 35 following a fight with gastric cancer as per husband, “Akshar Patel.”

As per Neema’s Linkedin profile, she joined the “Washington Post” as Digital Editor in July 2016; however, she only stayed for 9 months before being elevated to “Deputy Editor.”

While serving as Deputy Editor, Roshania helped with the growth of The Lily into a website concentrating on original and curated content for and about women, as well as social media outlets such as Instagram and Twitter, and after working three years as Deputy Editor in February 2020, Ms. Roshania Patel promoted to the Editor of “The Lily.”

In November 2021, Neema left her position as Editor at the “Lily” and joined as an Editor in “Next Generation Audience Development,” and in that position, she worked only one year. 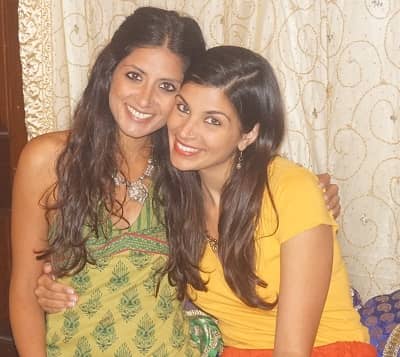 How was Neema Roshania Patel’s Childhood?

On September 28, 1987, a talented and intelligent star Neema Roshania Patel was born to her Indian immigrants’ parents, Mira Roshania and Prabhu Roshania, in Maplewood Township in New Jersey, where she grew up with her sister Reshma Roshania and both sisters completed their bachelor’s degree at “Rutgers University.”

Today her sister Reshma Roshania works as a Research Consultant at “Care India” while her father, Prabhu Roshania, was a Quality Assurance Manager at Metallix, and in the same company, her mother, Mira, worked in the Accounting Team.

Since childhood, Neema really loved reading, and because of this skill, she got her first work at the age of 14 at her town’s children’s library, which she loved since she got to share her love of reading with young children and also assist others in discovering the information that they were searching for. 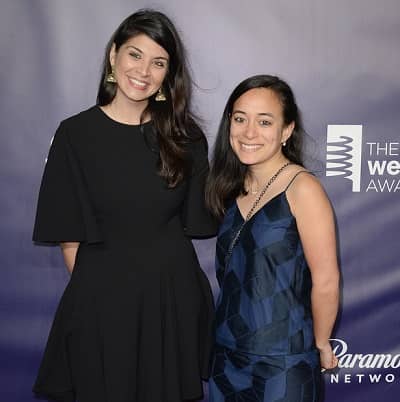 Neema was first introduced to journalism as a career choice when she joined her high school paper; this was something she also truly liked about journalism, and it attracted her to the industry; that’s why in 2006, she joined the “Daily Targum” where she worked for 2 years as “Correspondent,” but to get deep information of Journalism she did her degree in Bachelor of Arts Economics, Journalism & Media Studies at Rutgers University,

During her studies, Neema worked at “NJBIZ” and “CNBC,” and in March 2010, she joined “Kiplinger Washington Editors,” where she worked as a “Researcher-Reporter,” and after leaving that post in February 2013, she became the “Associate News Editor” at “WHYY.”

Ans: As per her husband, Akshar Patel, Neema Died due to Gastric cancer.

Ques: At what age did Neema Roshania Patel die?

Ques: In which company did Neema Roshania Patel last work?

Ques: Who are Neema Roshania’s parents?