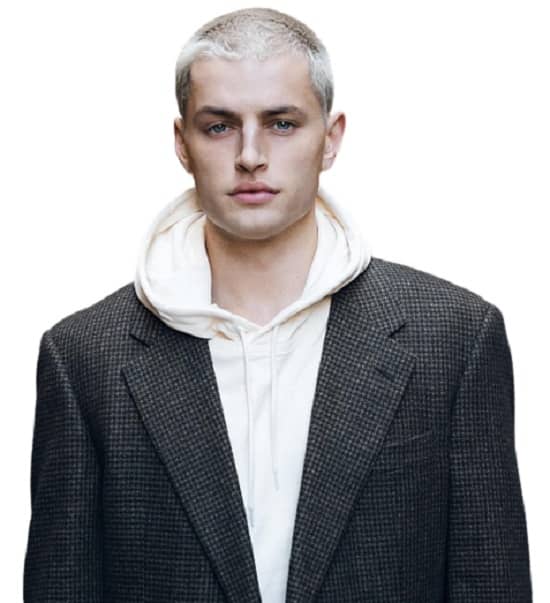 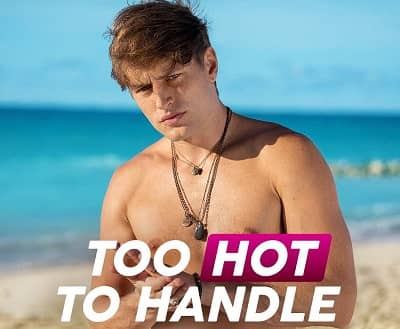 Nick Kici (born on September 7, 1994) is a 28-year-old American model and actor who debuted in the entertainment business with “The Invisible Man.” It was a Leigh Whannell-directed horror film that earned $144 million.

Although Nick played only a minor role in the Australian film, it was an excellent experience for him as he got to work alongside Elisabeth Moss, Oliver Jackson-Cohen, Harriet Dyer, and Aldis Hodge.

In 2022, he rose to prominence after appearing in the fourth season of “Too Hot To Handle,” which landed on OTT giant Netflix on December 7. It was his first experience working on a TV show, and undoubtedly he won many hearts with his performance.

In this article, we will talk less about the show and more about Kici and who he is. So, keep reading! 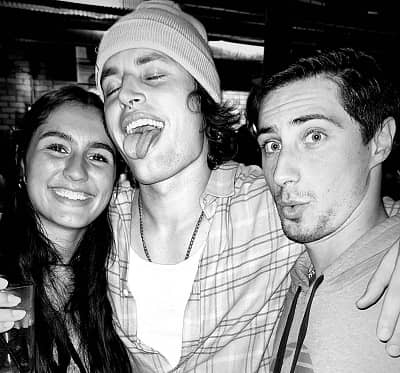 How Old is Nick Kici?

On September 7, 1994, Nick Kici (age 28) was born in a Catholic family in Detroit, Michigan, America. The identity of this model’s parents is currently unknown as he neither talks much about his family nor does he share any of their photos on Instagram.

When Kici was a child, seeing his beautiful eyes, everyone complimented him for his divine persona. By the time he reached high school, everyone had started advising him to become a model. Nick also wanted to become a fashion model, but he was procrastinating and putting the idea on the back burner. At 19, he decided to give it a go and jumped into the modeling business. 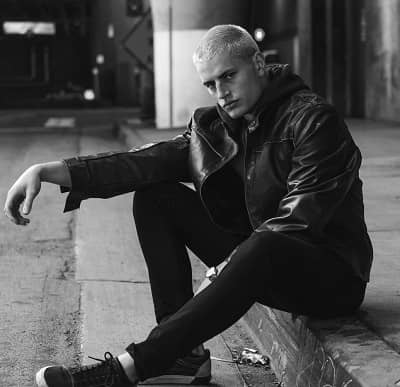 The initial modeling days were tough for Nick as he faced more competition than anticipated. Somehow he got a job in a print advertisement, and from there, his modeling career started. After some time, Kici got connected with DT Model Management, which was very beneficial for his career.

Meanwhile, he received an offer to work on “The Invisible Man,” which he accepted and moved to Australia for its shooting. Luckily film proved to be a blockbuster pushing Nick up as an actor. The following year he again appeared in a motion picture, but this time he worked on a short film titled “Knotwtr.”

In 2022, Nick got his big break with Netflix’s dating show “THTH.” Viewers of the show how he handled himself on the show and how he strategized the whole game. Currently, he is a TV star and a model whose photos appear in Vanity Teen. 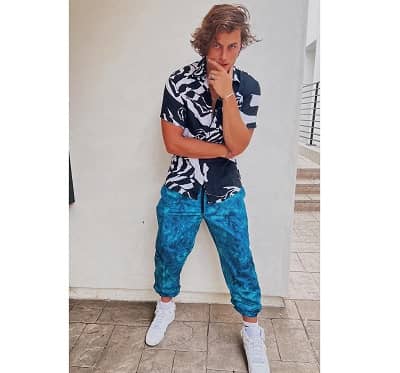 Who is Nick Kici’s Girlfriend?

The viewers of “Too Hot To Handle” are curious to know about Nick’s past life. They want to know who Kici dated before coming to the show. We researched and tried to find the necessary answers to people’s queries.

To our disappointment, we did not find anything about Kici’s girlfriend. Some say that he might not have dated anyone before “Too Hot To Handle” because if he had, then there would have been a photo of the girl on his Instagram account.

A few also think that the American guy is not telling about his past love experiences because he is trying to forget his ex-girlfriend. Our team suggests that we should wait for Kici to talk on this matter instead of making guesses. If you want to stay connected, follow him on Instagram (@nickkici). 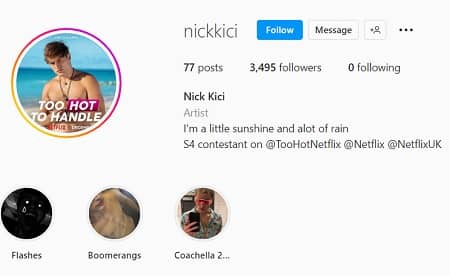 Ques: How old is Nick Kici?

Ques: What is Nick Kici’s nationality?

Ques: What is Nick Kici’s profession?

Ans: He is a model and aspiring actor.

Ques: How tall is Nick Kici?