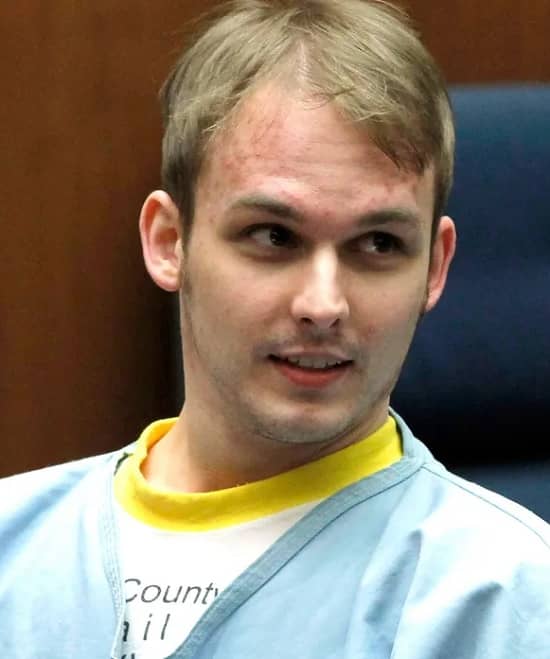 Nick Prugo (born in 1991) is a 31-years-old American personality known for the crime he committed in 2009 as the leader/mastermind of the Bling Ring gang. According to records, the bling ring snatched more than $3 million worth of high-end handbags, Rolexes, and designer clothes.

Later that year, in an interview with Vanity Fair, Prugo revealed many facts about crime, including why they chose Paris Hilton as their first target. Nick said that Paris became their first victim because they thought she was “dumb,” and the key was under the mat when they reached their house.

Police revealed that Hilton’s house was robbed five times. Other celebrities who became prey to heists of Bling Ring were Lindsay Lohan, Orlando Bloom, and Rachel Bilson. Later, police recognized all the suspects using CCTV footage, and all involved were arrested.

What is perhaps most shocking is the alleged gang members who face burglary charges were becoming rich and famous; for example, 18-year-old Alexis Neiers appeared in “Pretty Wild,” which aired on the E! network. 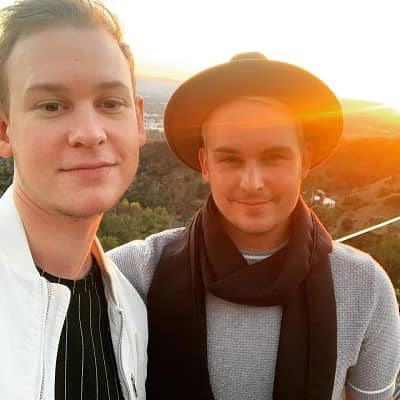 Where is Nick Prugo now?

Prugo is currently married to his love, Per Norgo, a Swedish entrepreneur. Sources confirmed that Nick and his husband tied the knot on November 28, 2017, during a beach wedding in Carmel by the Sea. The duo is known for its strong stand for the betterment of the members of the LGBTQ+ community. You can check Nick’s IG handle to know more about him. 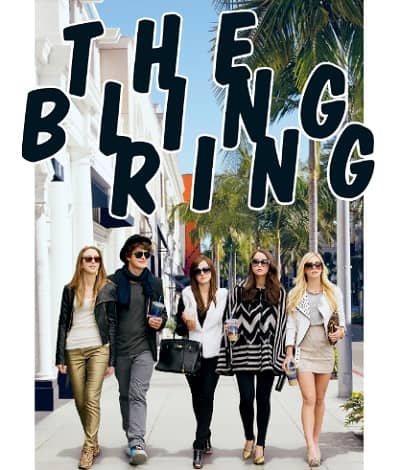 In 2022, Miles Blayden-Ryall directed a TV mini-series titled “The Real Bling Ring: Hollywood Heist,” which was released on Netflix on September 21. It was a documentary featuring all the events that happened in 2009. Nick Prugo himself narrated all the incidents. Do you know that in 2013 a movie titled “The Bling Ring” featuring actors like Emma Watson, Leslie Mann, Israel Broussard, Taissa Farmiga, and Claire Julien was also released? 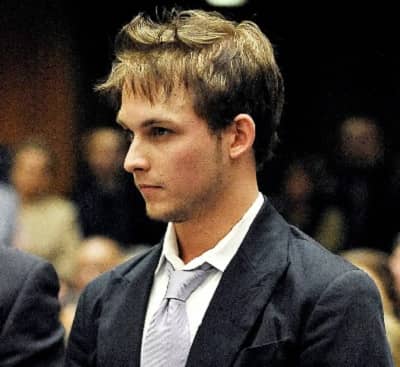 After getting caught, Nick decided to cooperate with the authorities in solving the case. He took early responsibility for his crimes and tried to make amends with all the victims. He returned all the stuff in his possession to the celebrities.

Some of his former friends/gang members called him a rat, but he said, “they’re going to say what they’re going to say, and if me taking responsibility for my crimes and trying to help out the police makes me a rat, then so be it. I’m just trying to make amends and do right.” 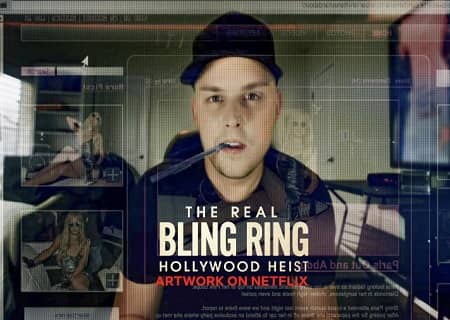 How Prugo Became Part of the Heist?

During an interview on a news channel, Nick revealed that he did what he did because there was a thrill to it, but also because these people he trusted, they were his best friends, and he was under peer pressure, and all the time, he was trying to please them and trying to keep his friends.

He also revealed that his team planned for a year and a half before starting their heist spree. He said it started small, being cars and just looking at little things, then it escalated into homes and celebrity homes. 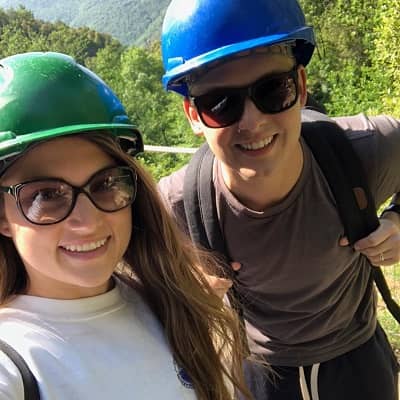 How old is Nick Prugo?

In 1991, Nick Prugo (age 31) was born in California, America, to his parents. Very little is known about his early life because he does not share many details about his personal life. According to a source, Prugo grew up in Los Angeles and attended a convent school, following which he graduated with a bachelor’s degree. The friends he met during his youth diverted his focus on a wrong and unethical path of making big money quickly.

Ques: What is Nick Prugo’s age?

Ques: For how much time was Nick Prugo sentenced?

Ques: Who were involved in the Bling Ring heists?