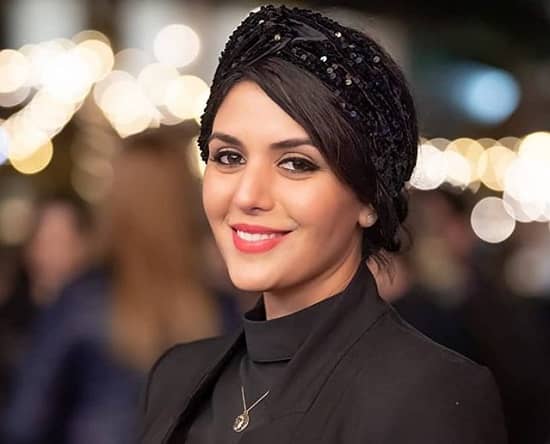 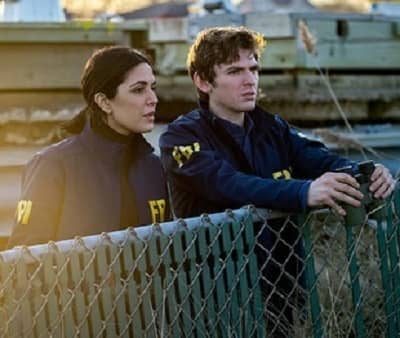 Niousha Jafarian, who is better known today as Niousha Noor (born on March 12, 1986), is a 36 years old California based Iranian actress, who is better known in the acting industry for being the daughter of Iranian cinematographer Hossein Jafarian, but apart from that, Niousha known for work in “My Immigrant Family,” “Foreign” and nowadays Noor has been floating into headlines for starring in the Netflix series “Kaleidoscope” in which she made her landing as “Nazan Abassi.”

In 2023 on the one side, Niousha has been gaining some attention for her work in the Netflix series “Kaleidoscope” on the other side, this talented lady will rise to fame in the same year when she will make her landing in the forthcoming movie “The Persian Version” in which Jafarian will play the character of “Shirin.” 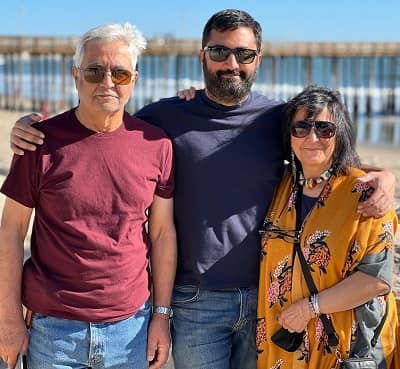 How old is Niousha Noor?

Niousha Jafarian, aka Niousha Noor, was born on March 12, 1986, to her mother, Noori Hoghooghi Jafarian, and father, Hossein Jafarian, in Tehran, the Capital of Iran, where she grew up with her elder brother Azad Jafarian who is also a Writer and Director. Her father, Hoghooghi Jafarian, is a famous Iranian cinematographer and the first Iranian cinematographer to be invited to join the Academy of Motion Picture Arts and Sciences in the United States. 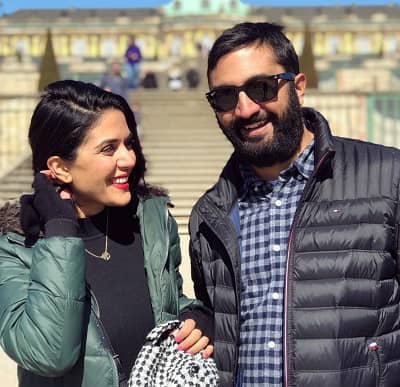 Both brother sister and brother are genuinely inspired by their father, that’s why after moving to the united Niousha tried her hand at getting into the acting industry, and her brother Azad attended USC’s School of Cinematic Arts. 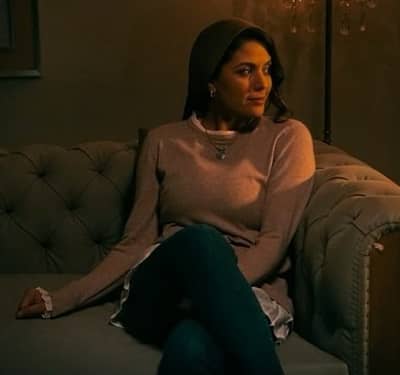 How did Niousha Noor get into acting?

By getting inspiration from her father, Niousha started her acting journey in 1992 by performing the role of Nargess’s sister in the film “Nargess” after that, Noor appeared in “The Young and the Restless” and “Dinner with the Bargisavaris” in 2007 and in the following years she worked in “Narcissus Dreams,” “Waffles,” “Tehrangeles,” “The Auctioneer,” “Toy Soldier,” “Hidden,” and during that time she also produced “The Auctioneer,” “#Persianize” and “The Spit” but didn’t gain much fame.

Despite not getting much fame, Niousha did not back down because acting is her identity, and through this enthusiasm, she booked the role in “The Accidental Wolf,” “The Night,” “Here and Now,” “Stitchers,” and “Realistic Black Mirror” and now we all know that Niousha Jafarian became famous for her spectacular landing in “Kaleidoscope.”

Ques: Who is Niousha Noor’s Boyfriend?

Ans: Noor has not disclosed.

Ques: Who is Nazan Abassi in Kaleidoscope?

Ques: Who are Niousha Noor’s parents?

Ques: What is Niousha Noor’s age?