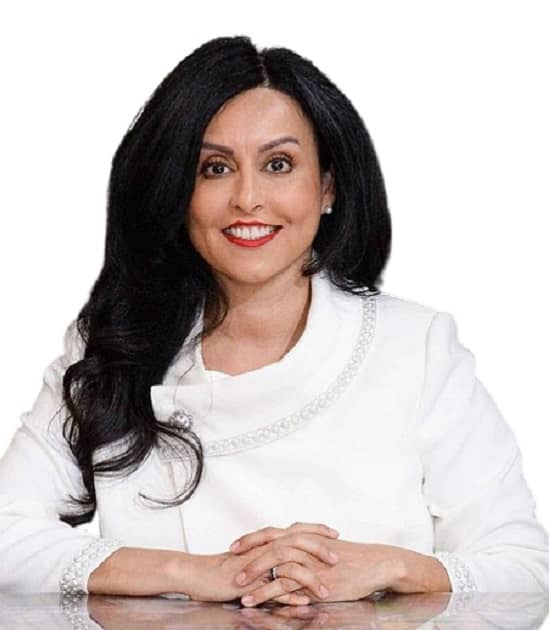 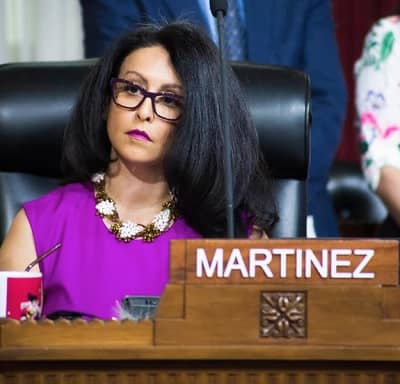 Nury Martinez (born on July 9, 1973) is a 49-years-old American politician who currently holds the position of Los Angeles City Council’s president. Martinez is a member of the Democratic party and is famous because she is the first-ever Latina woman to hold the position of Council President in America’s history. Between 2009 and 2013, she was one of the members of LA UNSDBE (Unified School District Board of Education).

In 2019 and 2020, she received a lot of praise because of the way she dealt with the COVID-19 pandemic. Records revealed that she allocated USD 50 million to extend a helping hand to those who were infected with the virus.

La City Council President Nuri Martinez is under fire for racist slurs she made about Councilman Mike Bonnie’s young son, who is black. The remarks were recorded and posted online by Knock LA.

Martinez stated, “In a moment of intense frustration and anger, I let the situation get the best of me, and I hold myself accountable for these comments. For that, I am sorry.”

On the other hand, Mike said he’s hurt that one of his son’s earliest encounters with overt racism comes from some of LA’s most influential public officials. According to ABC7, Judy mayor Eric Garcetti says he is disappointed by those racist remarks and says antiblackness has no place in Los Angeles.

As the situation aggravated, several community activists scheduled to hold a press conference demanding that Martinez resigns from her post. 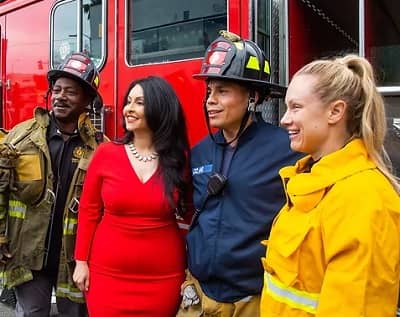 How was Nury Martinez’s Early Life?

On July 9, 1973, Nury Martinez (age 49) was born in a Hispanic family in San Fernando Valley, California, U.S. According to Los Angeles Times, she got raised by her Zacatecas native parents in Pacoima. Her schooling happened at San Fernando High School, and she used to be a great student, always scoring good grades.

In 1992 she completed high school and joined California State University in Northridge. From CSU, she graduated with a Bachelor’s degree in 1992 and started devoting her time to social work. During the early days of her career, she used to run a support group for females with AIDS (Acquired Immuno Deficiency Syndrome) and was the assistant of Alex Padilla. 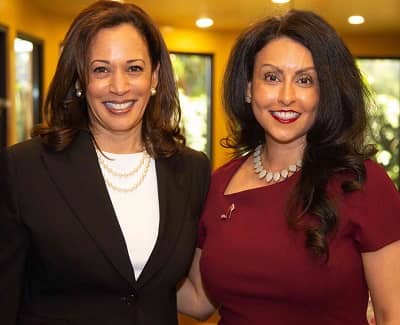 The political career for Martinez began in 2003 when she got elected to be a member of San Fernando’s City Council. She occupied that position for three years until 2007, and after that, she received the opportunity to serve as a member of LA’s Unified School District Board of Education in the 6th district.

In 2013 Nury’s term as the board member got completed, and two years after that, she replaced Tom LaBonge to hold the place of Assistant President Pro Tempore of the LA city council.

During her service, she focused on making lives better for the financially distressed part of the community. Mrs. Martinez took action to push the minimum wage to $15 from $9. She also worked to reduce the cases of domestic violence in her city. Other issues that Nury tried to solve were homelessness, the environment, and human trafficking.

In 2020, She got picked to hold the city council’s presidential position after unanimous voting, but 2 years later, a leaked audio clip put her political career in danger. 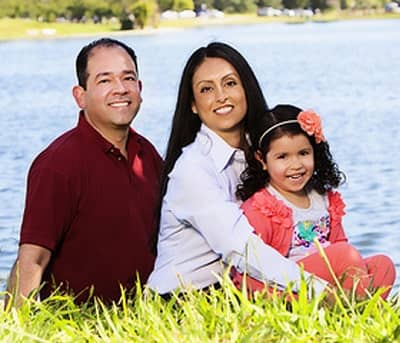 Who is Nury Martinez Married to?

According to sources, Nury is married to her husband, Gerry. The better half of Californian politician stays away from the limelight and lives simple life. The couple has a precious little daughter named Isabelle. As per records, Nury, with her husband and child, lives in a beautiful mansion in Sun Valley.

Ques: How old is Nury Martinez?

Ques: When was Nury Martinez born?

Ques: From where is Nury Martinez?

Ques: What is the name of Nury Martinez’s husband?

Ques: Where does Nury Martinez live?