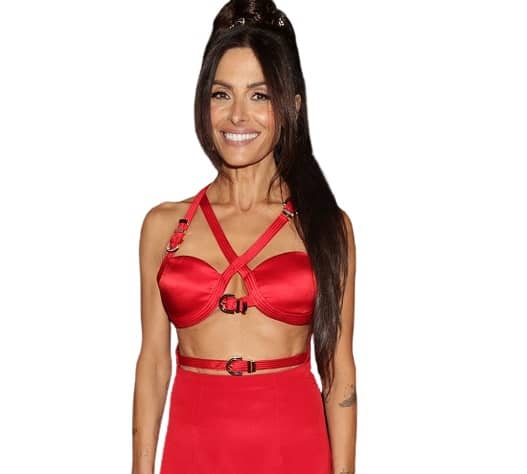 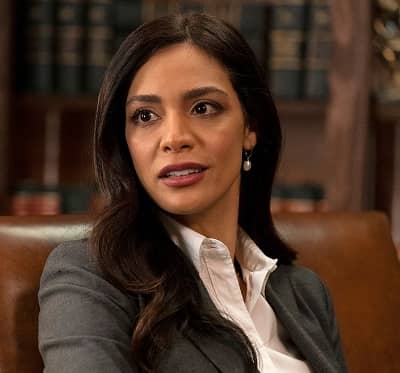 Odelya Halevi (אודליה הלוי) (born on August 19, 1990) is a 32 years old young New York Based Israeli actress who is slowly making her way into Hollywood with noteworthy roles and outstanding performances, and since 2021, Halevi has been floating into the limelight by getting the chance to work in film “Black Adam.”

In “Black Adam,” Odelya is seen playing the role of Shiruta, where she gets the chance to share the screen with famous actors like Dwayne Johnson, Viola Davis, Noah Centineo, and Pierce Brosnan. Let’s get to know this rising star a little better. 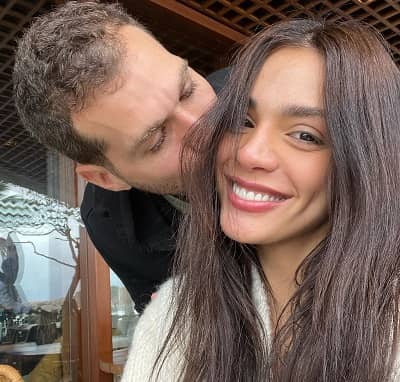 Who is Odelya Halevi’s Boyfriend?

As we all know that Odelya has been hiding everything about her personal life since she became too popular after working in “Law & Order,” but let me tell you that during an interview, Halevi stated that She had her first boyfriend at the age of 16; she had a boyfriend at a late age because she was always afraid and never learned with boys and did not even know how to talk to boys. 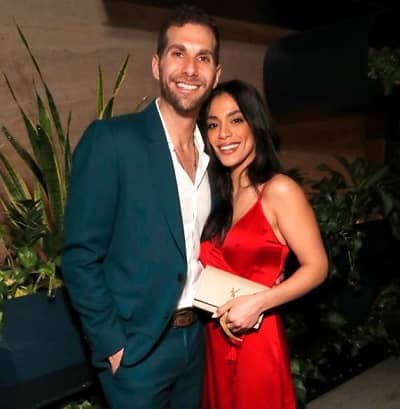 After doing a lot of research, we knew that Odelya Halevi has been dating Real Estate Advisor Aaron Mazor. We’re sure about their relationship because, on Instagram, Aaron has shared their images Carousel, and even Aaron & Odelya attended the “Law and Order” Premiere and Opening night of “Medea.” 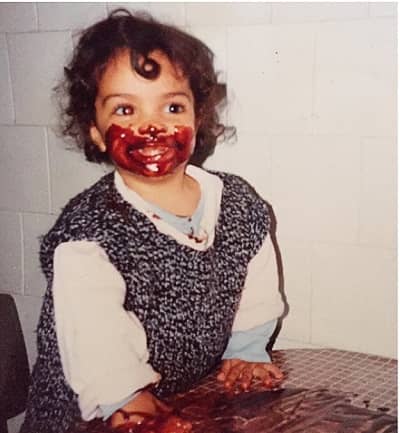 Who Are Odelya Halevi’s Parents?

On August 19, 1990, Odelya Halevi was born to her mother, Shvedya Halevi, and father in Rosh Haayin City in Israel; from her Sabr’s parents, she has an older brother Tomer Halevi who is three years elder than her, then her little brother Aviv Halevi is four years younger after that Netanel Halevi, and she has two sisters as well Avia Halevi and Merav Halevi. Coming from a Sephardic Jewish household, her grandparents immigrated to Israel from Yemen.

Being born in the largest Yemeni village, Odelya was compelled to attend a religious school where both boys and girls studied separately and where she lived with people who didn’t even have a television at home and knew nothing about the world, but Halevi had always wanted to tear down barriers and prove to the world that she was better than that. 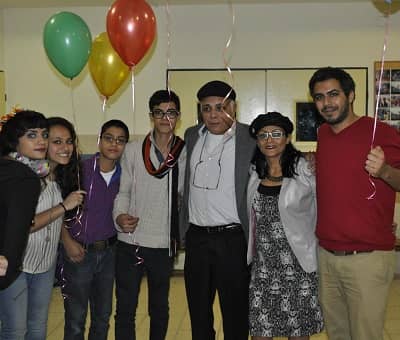 Odelya had a passion for acting since a young age, always leading roles in her Orthodox girl’s school plays and organizing the school plays. Still, just after completing school at the age of 19, she was in national service, and that job she got when Israel’s secretary of Professor decided that his secretary was getting old. He offered her to be his secretary and come with him abroad to crazy meetings with professors.

After a year in the military, she earned her working visa at the age of 19; she returned to Israel, but with her parents’ blessing, at the age of 19 and a half, Odelya traveled to Los Angeles to pursue her ambition of being an actress. 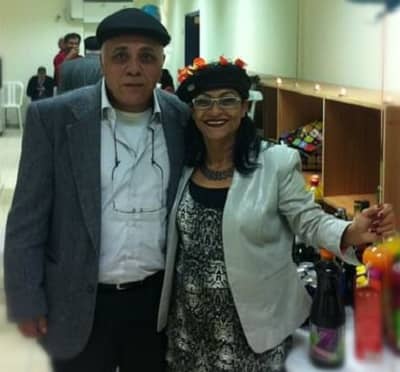 Halevi had quite an adventure as she moved to Los Angeles from Israel eight years ago; switching up languages was a bit of a struggle, but that was a different experience for her. She began by writing and directing little plays every month for Rosh Chodesh; she has always wanted to be loved and liked, wanting people to look up to her in some way. 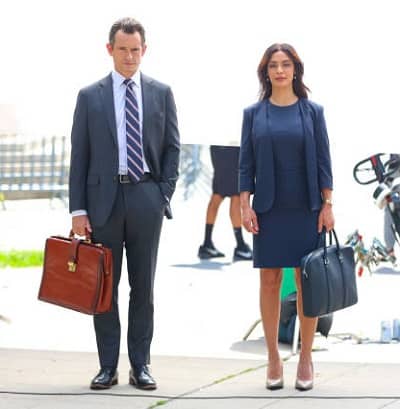 How did Odelya Halevi become a famous actress?

It was a little difficult at the beginning because there was a language barrier, but Odelya Halevi made sure not to let anything come her way; she had to work a few jobs here and there before she landed her big break. She started as a waiter in a restaurant, where she met many people and began to attend acting classes and improve her English while waiting for her green card.

Finally, after getting an agent, she started off doing commercials, and when she was ready for the next step, she entered mainstream media, she was offered small roles in short films and series like, “Synonymous,” “New Girl,” “Starship Orion,” ‘Women Talking Themselves Out of Sex,” she was also seen on the sitcom, “Mike & Molly,” it was for just one episode, but she enjoyed the company and loved the role, as comedy is what she wants to do as a genre, she loves the idea of making people laugh. 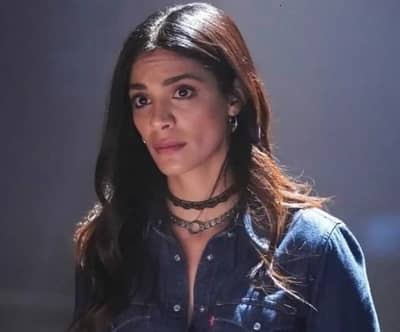 She went on to play Forrester Employee in a TV series, “The Bold and the Beautiful,” and was seen in other small roles like, “The LA Spinster,” “Good Girls Revolt,” “NCIS,” “Ice,” and “Why Women Kill.” In 2021 all her hard work and patience finally paid off when she bagged the role of Angelica in “Good Trouble,” a Hulu series that shows the lives of two young adults who moved to LA to start a fresh independent life.

A year later, she landed a role in the famous “Law & Order,” as ADA Samantha Maroun; she is still creating her mark in the industry and has had steady growth ever since.

Que: How old is Odelya Halevi?

Que: What role does Odelya Halevi play in Black Adam?

Ans: She plays the role of Shiruta.

Que: What is Odelya Halevi’s height?