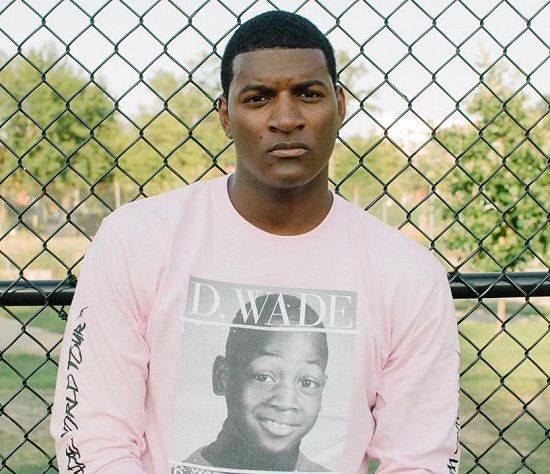 Omar Jimenez’s birth date is 27 November 1993, born in Worcester, Massachusetts, United States, is a CNN Journalist and working as a News Anchor in America.

He Covered Top Most Breaking News like Notre Dame Cathedral fire in Paris that happened from 15 April 2019 to 16 April 2019 and the 2017 Las Vegas Strip shooting.

On 12 April 2015, Freddie Gray was arrested by the Baltimore Police Department and died on 19 April 2015; Jimenez also covered up the news. Omar also presented the report of that moment to the whole world.

As per Minneapolis news, on Friday Morning at near 5 am when Omar Jimenez went to cover the story of people who stand up for getting justice for George Floyd in Minneapolis, the police arrested him, his Team member Bill Kirkos and Leonel Mendez for some reason.

Although the police did not reveal the reason for the arrest of CNN Reporter Omar Jimenez, he was released after 1 hour when he proved to be a news media member.

After completing High School, Omar Went to Medill School of Journalism at Northwestern University, where he studied broadcast journalism.