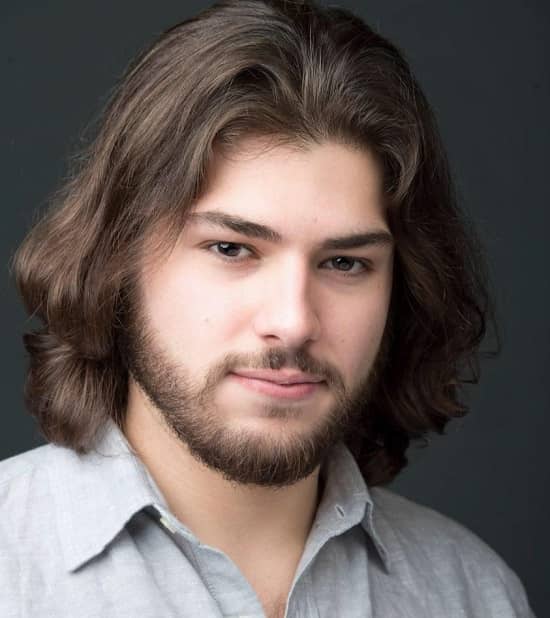 Orlando Mendez (born on March 21, 1996) is a 26-years-old Miami-based musician who gained fame from participation in the singing reality show “The Voice,” which aired on NBC.

Mendez appeared for the blind audition in the first episode of season 22, which got telecasted on September 19. The guy chose to sing Luke Combs’ catchy song “Beer Never Broke My Heart” and made all the judges turn their chairs; the first one to turn was Camila, and the last was John Legend.

After Orlando’s performance, Cabello gets excited when he learns that the guy is from the same part of the town where she belongs. Once again, the competition between Caby and Shelton began, and they both started convincing Mendez to join their teams.

Gwen and John Legend also said nice things to the Miami guy and told him why he should join their teams. Ultimately, when the time came to choose between the four, he chose Cabello’s team. If you love “The Voice” and want future updates, then keep coming on our platform and if you are ready to learn more about Mendez’s life, then keep reading. 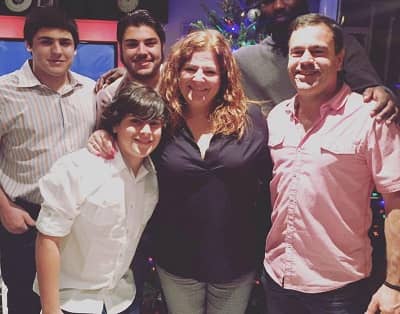 From where is Orlando Mendez?

On March 21, 1996, Orlando Mendez (age 26) took birth in Miami, Florida. As he revealed on the stage of “The Voice,” his parents are originally from Cuba, which is why he calls himself “The Cuban Cowboy.” The young guy has two siblings, one of whom attended Palmetto High School, the same institution Camila Cabello attended during her school days.

Sources revealed that the young guy has been singing since he was 8, and his interest in music developed when he first started guitar classes. In childhood, he used to pay more attention to music than his studies, but his parents supported him fully.

His love for country music kept developing with time, and he started doing gigs when he was a teenager. Many people do not know that Orlando is a multi-talented artist as he is also a trained actor. He also graduated with a bachelor’s in theatre from the University of Florida. 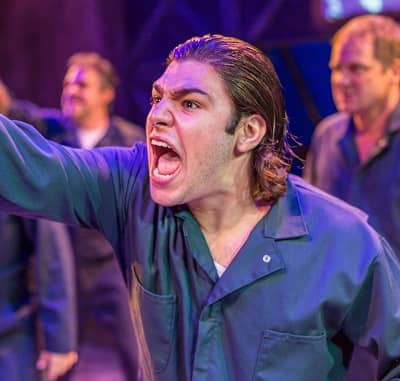 The Cuban Cowboy has his own band named “The Orlando Mendez Band,” which he started with his friends Stanton Hudmon, Cole Kieffer, Blake Evans, and Ali Murphy. He and his buddies mostly perform at local eateries and bars. All the members of Mendez’s band are versatile artists but specialize in country music. 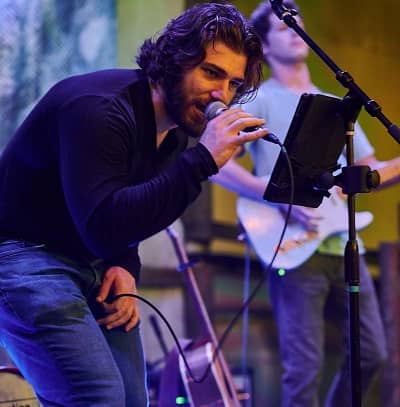 Orlando’s acting journey had started as a theatre artist, and he performed at prestigious institutions like Hippodrome Theatre and Constans Theatre. His most popular performance as of today was as Jorge in “The Amparo Experience.” 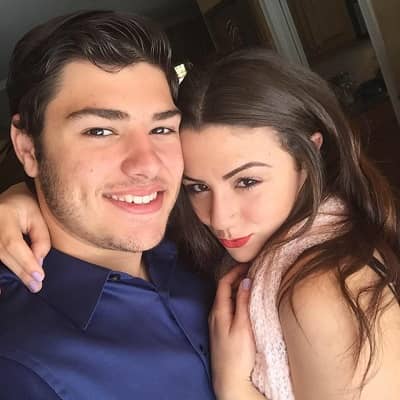 According to sources, the singer is unmarried. We also did not find any evidence that could indicate if he is dating anyone. However, we found a picture in which he appeared with a beautiful girl. People say that the lady in the photo is Mendez’s ex-girlfriend, but in the absence of concrete, it is hard to tell if they are still together.

Ques: What is Orlando Mendez’s ethnicity?

Ques: When was Orlando Mendez born?

Ques: Which song Orlando Mendez sang during “The Voice” auditions?