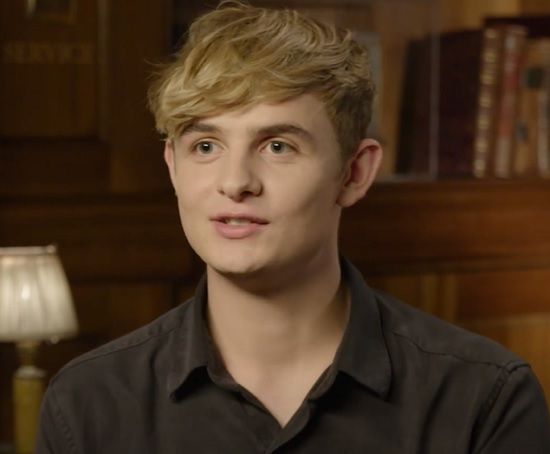 Otto Farrant (Born in 1997) is a British Movies Actor, TV show Series Artist and famous Personality from Capital of England (London). He is known for his role as Joshua Maxwell in “Salmon Fishing in Yemen.”

Paul Webster Worked as a Producer in this hit film whose IMDb rating is 6.8/10. This film screenplay credit goes to British Screenwriter Simon Beaufoy. This film’s total released budget was $14.4 million, and according to the box office record, it made $34.6 million.

The Young actor again performs amazingly in the 2016 TV series War & Peace that is directed by Tom Harper, in which Farrant got a chance to play the role of Petya Rostov.

Some of the other primary cats of this series are Paul Dano as Pierre Bezukhov, James Norton as Andrei Bolkonsky, Lily James as Natasha Rostova, Adrian Edmondson as Count Ilya Rostov and much more. Welsh writer Andrew Davies writes the series.

On June 4, 2020, His latest Series “Alex Rider’ launched on Amazon Prime. As per the internet resources, these series are base on British spy novels with the titled name “Alex Rider.” This series, directed by Christopher Smith and Andreas Prochaska, in which Otto Farrant as an “Alex Rider” is a spy boy with high skills who is hired by the Department of Special Operations.

The 23 old years Otto Farrant came in the world in 1997 by his parents in England, the United Kingdom. However, he doesn’t share any information about his parents and other family members. He is not active on any Social media platform with his real name.

Therefore, celebsweek.com goes for some information that he has completed his schooling through home-schooling.

Since Childhood, the British actor has his fond of the Entertainment industry. At the age of 13 years, Otto got the chance to work with some leading starts in The Bill Crime Drama Series.