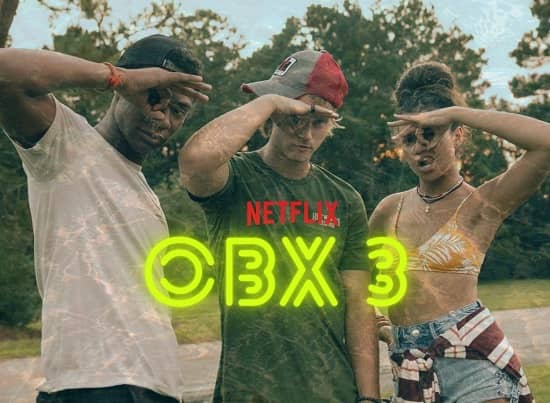 The good news for Outer Banks lovers is that the story does not end with Season 2, because the Outer Banks Season 3 Release Date will announce on Netflix in 2022.

The adventure of this series begins in season one when John B and his friends sought to find the Royal Merchant’s treasure, and Sarah Cameron joins her on this adventure.

Twist came into this show when he found the Gold; with this, he gets into more trouble when he knows that Ward Cameron left his father Big John to die at sea, but luckily, John B.’s on-screen father is alive everyone thought was dead last season.

In season one, John B and Sarah get into trouble when they got caught in a storm, and the boat sank in the sea, but they both survived because Captain Terrance spotted them at the right moment.

In season 2, Twist came when John B was in jail, and Pope found a Key in his grandmother’s home; with this Key, a new mystery began to find the 7 feet of Jesus Cross.

In search of the Golden Diamond Cross, they realized Limbrey (Elizabeth Mitchell) was also in the hunt of the Cross; they lost the Cross When Bees bit Pope. To bring the Cross to Rafe Cameron, John B and his friends secretly boarded the ship, where they saw Ward Cameron was still alive.

The story takes a dramatic turn when they meet Cleo (Carlacia Grant), who helps John B and his friends again, but they lost the Golden Cross.

At the end of Outer Bank Season 2, Director Jonas Pate Valerie Weiss surprises the audience when in the search for Shroud, Limbrey arrives at a house where she meets John B’s father, Big John. and Big John told her he knows where is “Shroud” but she has to help John B.

The Outer Banks production team hasn’t officially said anything for a third season, but if all goes well, there is a chance Outer Banks season 3 could premiere in the summer of 2022 on Netflix, but that is only speculation.