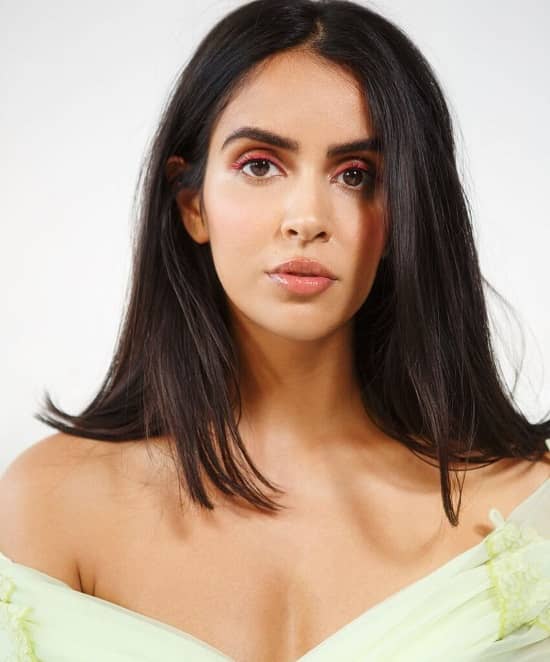 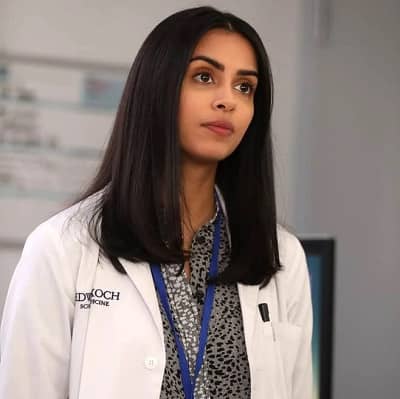 Parveen Kaur (born on October 19, 1988) is a 34-years-old Indian-Canadian actress people better recognize as Saanvi Bahl from the Netflix series “Manifest.” Kaur has been working in the TV industry since 2013 when she was only 25 and before she was focused on theatre shows.

In the first 2 years of her career, Parveen was offered to play minor roles, but after her performance as Aanya Gupta in “The Strain,” everything changed. The pretty actress also worked on a few movies like “Acquainted, ” “American Hangman,” and “Through Black Spruce.”

There is no doubt that she is talented and a born star. In 2022, Kaur rose to prominence when the fourth season of the highly anticipated series “Manifest” landed on Netflix. Do you know that sources have revealed that Parveen is currently dating a Canadian director? If you want to know the name of the person Kaur is dating, then keep reading. 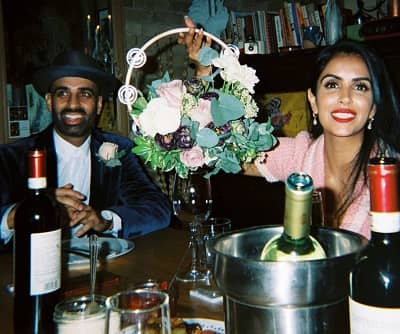 Who is Parveen Kaur’s Boyfriend?

Your favorite actress from “Manifest” is dating a Canadian director name Reza Dahya. If you follow Parveen on Instagram (@yoparveen), you might have seen them together in a couple of images. Although the actress never talks about her relationship and never mentions Reza as her boyfriend, some sources say that Kaur and Reza met in Toronto and developed a liking towards each other. The couple has also worked on many projects together; needless to say; they make a fantastic pair. 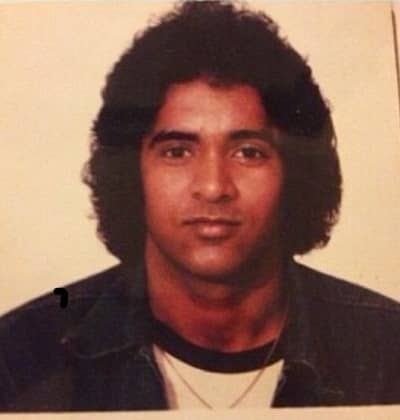 How Old is Parveen Kaur?

On October 19, 1988, Parveen Kaur (age 34) took birth in Okanagan, Canada. According to one of her interviews, she grew up in a Sikh family, and her parents are originally from Punjab, India. However, we did not find much information about Kaur’s folks, but we found a photograph of her father. Pari’s childhood was fun-filled; her dad is a very chill guy and always gave his best to fulfill his little angel’s dreams.

The South-Asian community is considered to be the one where people give utmost importance to education and usually choose reputed professions like doctor and lawyer. Kaur wanted to do something different and break the stereotype, so she left home at 18, came to Toronto, and started exploring career choices, according to BriefTake. 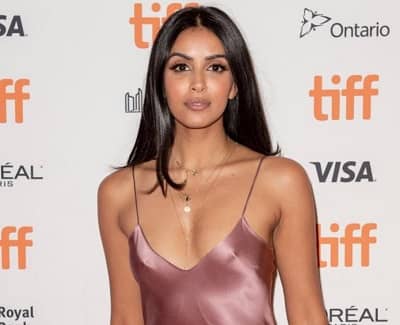 After multiple auditions, Parveen got picked by Gregory Nelson to play the role of a Jewellery Store Woman in a crime drama named “Played.” Although Kaur’s part in his debut show was brief, it helped her land more opportunities. A year after “Played,” she got to work on a Jane Ford project, “Working the Engels.” It was a comedy show that aired on NBC for a year.

With time more and better chances started knocking on her door; for example, in 2015, she played her first recurring role in a program called “The Strain,” and this show helped her establish herself in the industry.

On the one hand, when Kaur was working her magic in the TV industry, offers to work on big-screen projects started getting offered to her. She worked on numerous movies like “White Night,” “Edging,” “Through Black Spruce,” “Acquainted,” and “American Hangman.” 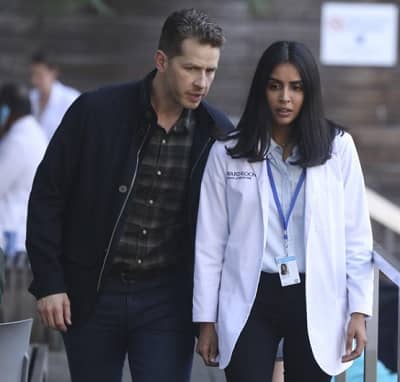 Ques: Who is Saanvi Bahl in “Manifest”?

Ques: What is the ethnicity of Parveen Kaur?

Ques: What is Parveen Kaur’s age?

Ans: She was born in Canada, but her parents grew up in India.