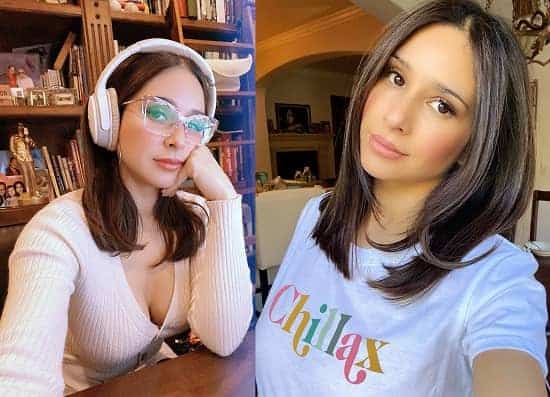 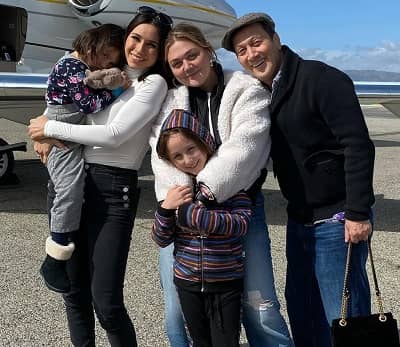 Don’t Miss: The Devil All The Time Lucy Faust Biography 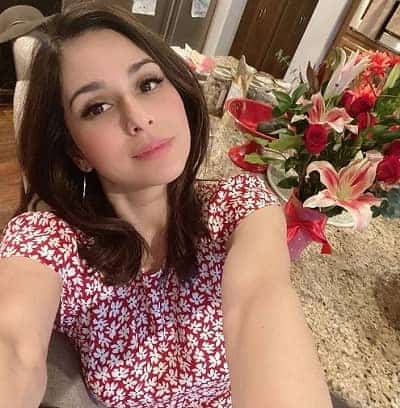