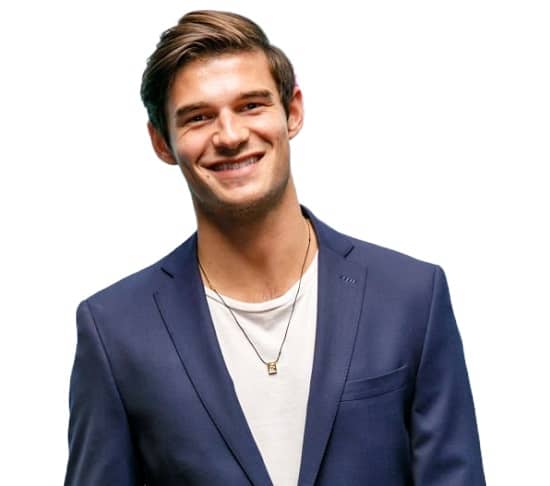 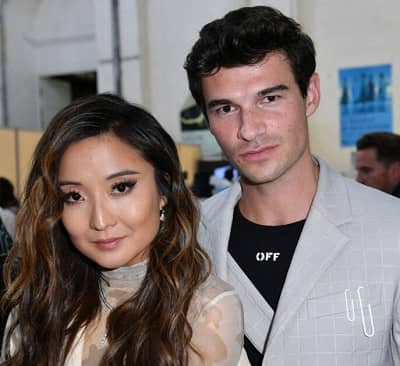 Paul-Emile Forman, aka Paul Forman (born on March 16, 1994), is 28 years old English actor, model, and TikTok star who was not so much popular until 2021, but this year, this charming star has been floating into the spotlight since he got the chance to play the role of Nicolas de Léon in the Netflix hit series Emily in Paris Season 3.

In Season 3 of “Emily in Paris,” Paul got the chance to work after giving an audition when his talent agent Creative Artists Management (CAM), informed him about the auditions but let me tell you that before making his landing in the role of “Nicolas de Léon,” Forman gained immense fame for playing the role of “Luke,” in the 5 episode of “Riches” tv series and in the same year he also did the role of Marco Capone in “McDonald & Dodds” series. 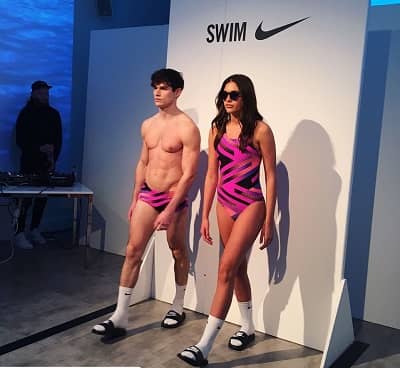 The 6 feet tall actor Paul Forman was born on March 16, 1994, to French parents in the Southern France Region in France, where he was just born because he spent most of his life in England, where he was spending his life like an ordinary child because he felt from a young age that modeling career was not his destiny, on of the main reason of this thinking is that Paul wasn’t tall or unique looking at that time, but Forman never gave up and worked hard since childhood to improve himself by doing Gym. 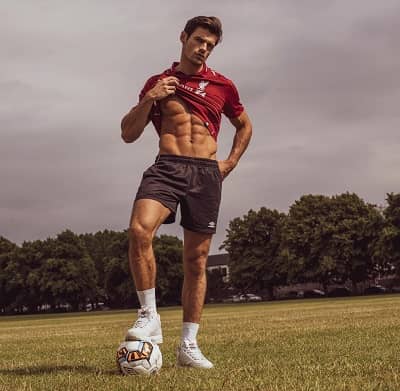 How did Paul Forman become an actor?

Paul’s acting and modeling careers began in a variety of ways. For acting, He was just in his first play at the institution. At 19, Forman thought he could live and experience life and emotions in their purest forms; that’s why in 2014, he enrolled in “Drama Studio London, where while learning acting, paul first did the role of Romeo in “Romeo and Juliet” at Grange Court Theatre.

After his first theater performance, Forman continuously participated in “Caliph of Baghdad,” “A Midsummer Night’s Dream,” “Sinbad the Sailor,” “The Mill on the Floss,” and “The Country Wife” theater plays, which enhanced his skills to the next level and during his last year of graduation he booked the small role in “The Confessional,” and “SHE” film. 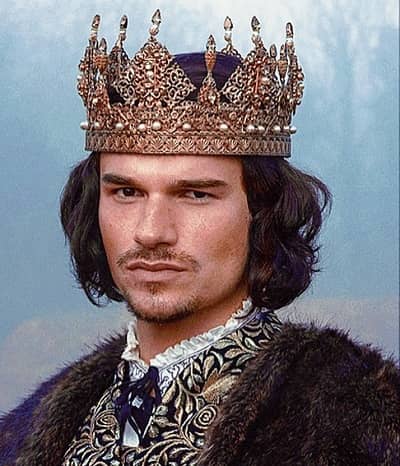 In 2017, Paul did his last theater act as John in “Holding The Man” play at Jack Studio Theatre because after that, he got the chance to work in “Dreams” short film, and in 2019 Forman made his landing in “Nevrland,” and “Seagull,” but his life began changing when in 2020 he performed the character of “King Francis” in two episodes of “The Spanish Princess” series after that as we all know he appeared in “Frank of Ireland,” “McDonald & Dodds,” and “Riches” and nowadays has been gaining attention for his work in “Emily in Paris Season 3.” 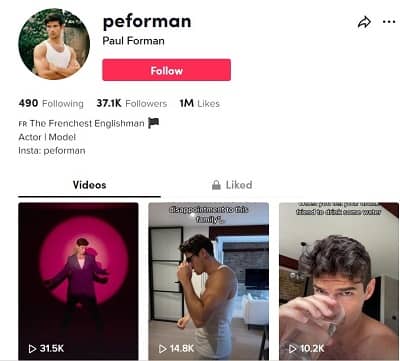 Forman has yet to achieve much fame in the entertainment industry, but that doesn’t mean he isn’t famous; let me tell you that Emily in Paris actor Paul has over 81.9K followers on Instagram, where he has been uploading his stunning pictures since February 1, 2016, but not only that because Paul is also famous on TikTok, where he has over 37.1 K Followers, but besides that truth, Forman hasn’t shared anything about his relationship.

Ques: How tall is Paul Forman?

Ques: How old is Paul Forman?

Ques: Who is Paul Forman’s girlfriend?