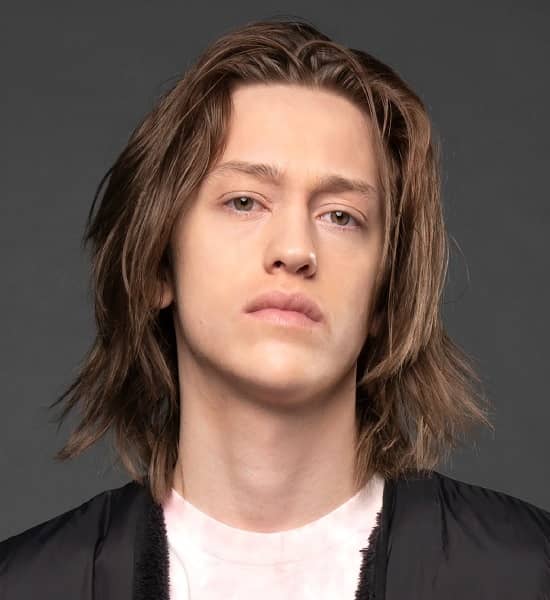 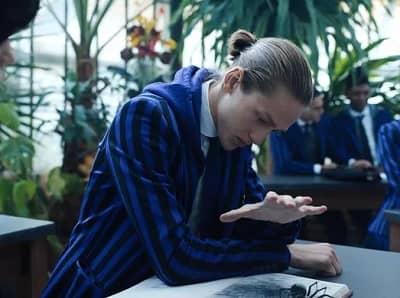 Percy Hynes White (born on October 8, 2001) is 21 years old Canadian actor known for his works in both the television and film industry. Over the years, he worked on numerous productions; in 2014, he was awarded the Rising Star Award at Edmonton International Film Festival for his performance in “Cast No Shadow.”

Most people recognize him for his performance as Andy Strucker in the Marvel production “The Gifted,” which aired from 2017 to 2019. You might have also seen him in the star-studded film “Night at the Museum: Secret of the Tomb.”

Percy has been gaining fame because he recently appeared in a series, “Wednesday,” which landed on Netflix on November 23; in this Tim Burton’s fantasy-drama, you will get to see Jenna Ortega in the role of a teenage girl trying to solve the mystery while being a student at Nevermore Academy. 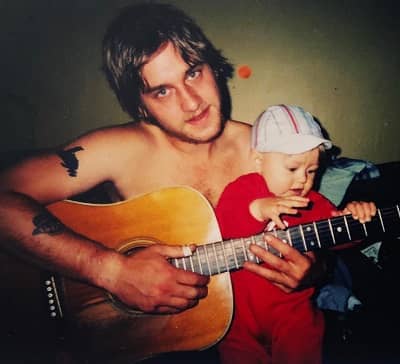 Who are Percy Hynes White’s Parents?

In St. John’s, Newfoundland, Canada, Percy Hynes White (age 21) was born to his parents on October 8, 2001. His father, Joel Thomas Hynes, is an actor who you might have seen Tommy Ross, in a show called “Little Dog.” Percy’s mother also works in entertainment, but unlike her husband and son, she works behind the camera as an executive producer or writer.

Many people assume that Hynes inherited his acting skills from his talented folks, but this is not true; according to The Globe And Mail, he attended a local theater at St. John’s before playing the role of a six-year-old kid named Keith in “Down to the Dirt.” 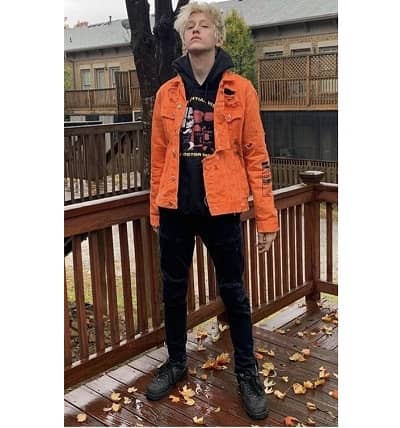 It would be correct to say that Percy never looked back after working on “Down to the Dirt” because after that film, he landed a role in “Crackie,” which helped him establish himself in the Canadian entertainment industry. From 2010 to 2012, he worked on various movies, and then in 2013, he made his debut on the small screen with Kenneth J. Harvey’s show “The Slattery Street Crockers.”

Meanwhile, Christian Sparkes spotted Percy and offered him the lead role, Jude Traynor, in his movie “Cast No Shadow.” Giving the leading role to a budding acting felt like a gamble to many; even the young actor’s parents were not happy, and they did not want their son to work on the movie, but Sparkes kept coming back and, following some changes in the script Percy agreed to work on the film. 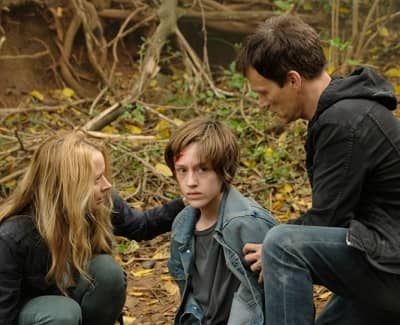 White and Sparkes created a masterpiece, courtesy of which the film won 9 awards and 4 nominations. In 2014, Hynes’ next big project, “Night at the Museum: Secret of the Tomb,” came out; it was an adventure-packed production where Ben Stiller played Larry Daley, who ventures on a quest to save the magic before it’s too late.

After the success of “Night at the Museum,” this young Canadian actor’s career kept growing, and he worked on some promising shows and movies, including “Pretty Hard Cases,” “The Gifted,” “The Twilight Zone,” “Transplant” and “Wednesday.”

Who is Percy Hynes White’s Girlfriend?

As far as our sources have confirmed, Hynes is in a relationship with a beautiful blonde girl named Lena Murphy. Not much is not known about White’s girlfriend, but there are rumors that the duo has been together since high school days.

If you follow Percy on Instagram (@percy), you might know that this young actor is very down-to-earth; despite the success he has achieved at this young age, he likes simple farm life away from any publicity

Ques: Who was Xavier Thorpe in “Wednesday”?