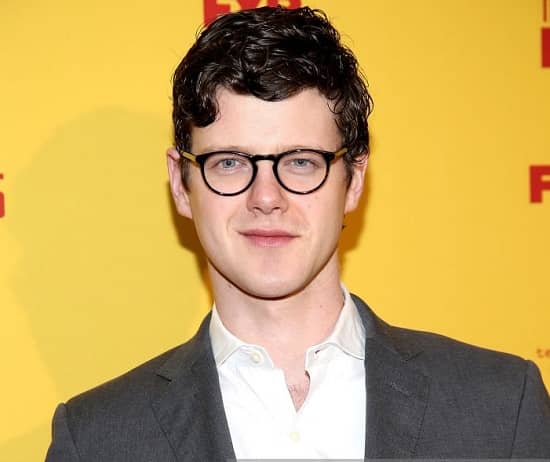 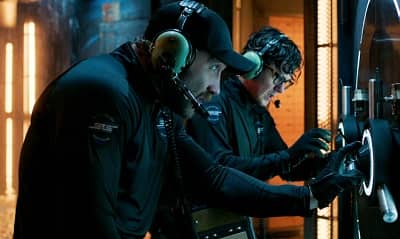 Peter Mark Kendall (born on May 11, 1986) is a 36-year-old actor from Baltimore, Maryland, who starred in productions like “Entangled” and “Chicago Med.” He was also in Tom Cruise’s “Top Gun: Maverick” as Meek Engineer. Records suggest that Mark has been acting since he was 28 and that his first on-screen work was for “Time Out of Mind,” before which he was only involved in theatre work.

In 2022, Peter catapulted into starlight after landing as Stan Loomis in all Netflix series “Kaleidoscope.” This action-packed crime-drama revolves around a group of thieves attempting the world’s largest heist; Giancarlo Esposito, Rufus Sewell, Max Casella, and Tati Gabrielle are part of this fantastic production.

According to Kendall’s IMDB profile, he is currently working on a movie named “The Decision” and a Sam Esmail-directed TV series named “Acts of Crime.” 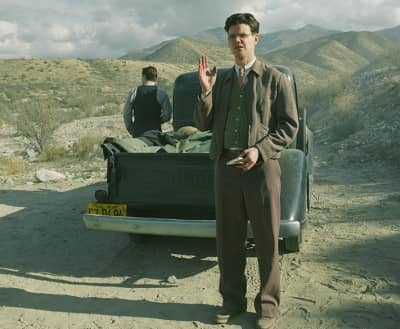 How Old is Peter Mark Kendall?

On May 11, 1986, Peter Mark Kendall (age 36) was born in Baltimore, Maryland, America. As sources revealed, his father, mother, and brother emigrated from South Africa in 1985.

Mark spent his entire childhood in a Maryland town called Towson; here, he completed his school and developed a passion for acting and music. Following high school graduation, he moved to Westminster and joined McDaniel College as a BA student. After earning a bachelor’s degree, Peter enrolled at Brown University as an MFA-Acting student. 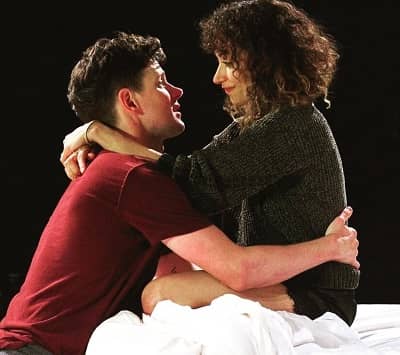 After college Kendall practiced theatre for years and landed his first acting job in 2013; it was for a television drama, “The Leftovers,” where he played Tom Henney and worked alongside artists like Justin Theroux, Amy Brenneman, Chris Zylka, and Carrie Coon. The same year he cleared an audition for a movie named “Time Out of Mind.”

Soon his career took off, and one after another, he appeared in multiple productions. Records show that from 2015 to 2017, Kendall 14 shows and movies, including “Seven Lovers,” “Louder Than Bombs,” “The Ticket,” “Girls,” “Law & Order: Special Victims Unit,” “Mars Project,” “The Americans” and “Chicago Med.” 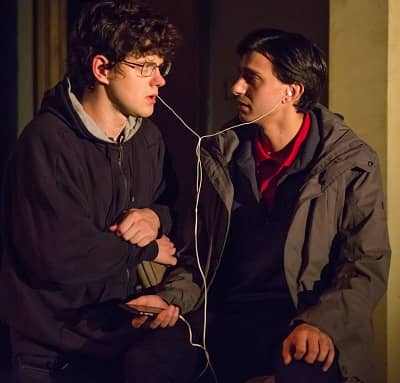 In 2018 he joined the “Strange Angel” cast, playing Richard Onsted. It was a biographical drama, the story of which revolves around a rocket scientist and an occultist, Aleister Crowley.

His performance in “Top Gun: Maverick” was also tremendous, but how he portrayed Stan Loomis in “Kaleidoscope” added him to the list of elite-class actors. 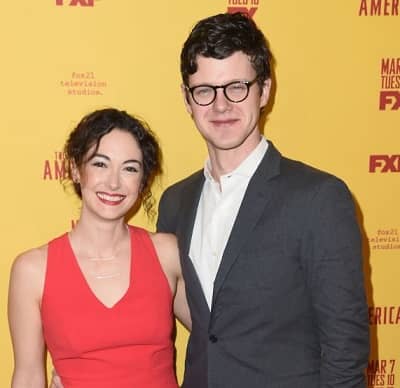 Who is Peter Mark Kendall’s Wife?

Yes, Peter is married, but many do not know much about her wife, Helen Cespedes, because the actor keeps his distance from social media platforms like Instagram and Facebook.

Helen is also an actor, and you might have seen her as Attorney Maldonado in “Law & Order.” She was also in Sarah-Violet Bliss’s “Search Party” as a Press Person. Sources suggest that Mark and Cespedes met while working on a theatre act.

Ques: From where is Peter Mark Kendall?