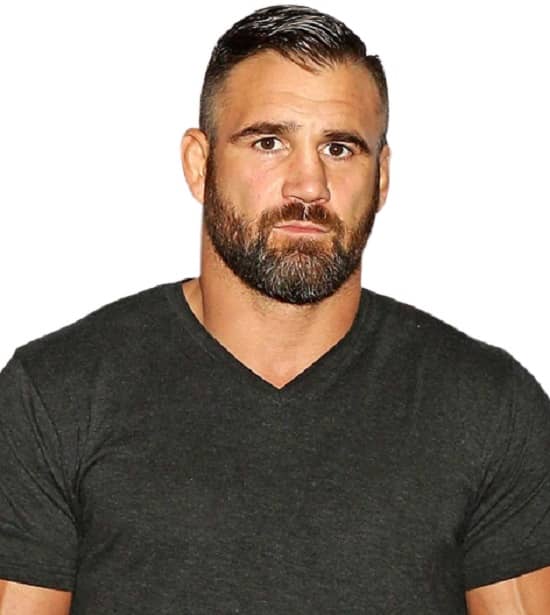 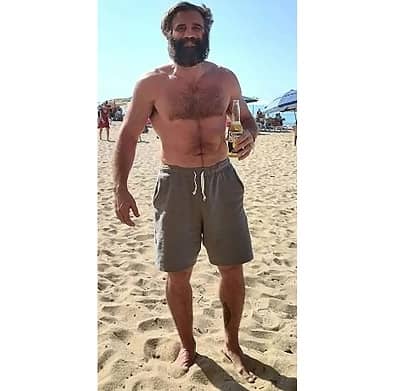 Philip George Baroni, aka Phil Baroni (born on April 16, 1976), is a 46-year-old American wrestler and MMA fighter from Long Island, New York. This 5 feet 9 inches tall fighter fought 35 times in MMA and 16 times, 11 of which were by knockout.

He has an impressive record of wins in amateur boxing also. His fans call him “The New York Bad Ass.” He does not compete anymore but sometimes works as a commentator during MMA fights.

Who was Phil Baroni’s Girlfriend?

In January 2023, Phil became a topic of headlines after it came out that he murdered his girlfriend at a hotel in Mexico. According to Tribuna De La Bahia, Baroni was in San Pancho celebrating the weekend with his girlfriend, Paola, when he discovered that his lover had slept with someone.

As per Phil’s statement, he asked Paola to take a bath, but she denied after which he forced her into the shower; that is when she hit her head into the shower and caused bleeding. Police are currently looking into the matter to find the reality behind the lady’s death. 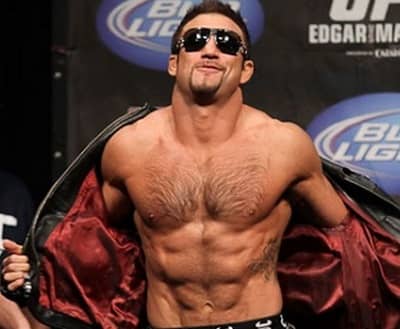 From Where is Phil Baroni?

On April 16, 1976, Philip George Baroni, aka Phil Baroni (age 46), was born in Long Island, New York, United States. According to sources, Phil’s father was an attorney in NY, although we do not know his name. He attended Massapequa High School, and that is where he fell in love with wrestling. Eventually, he got into street fighting, which motivated him later to try his luck in MMA.

While at Nassau Community College, Philip ranked twice in the top 5 American wrestlers, which helped him get a scholarship at Central Michigan University, where he studied psychology and biology.

His career as a fighter took a significant leap after he came in contact with Keith Trimble, who taught him kickboxing. He also tried his luck in amateur boxing and consistently earned a place in the top 2. 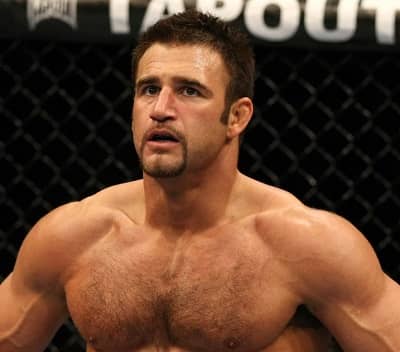 Baroni debuted in UFC in August 2000, and his first fight was against John Hayes. Phil won that fight by TKO and impressed everybody. His next UFC fight came in February 2001, and his opponent was Curtis Stout; Philip again won but this time by a unanimous decision. In a concise time, he managed to earn a name as a UFC fighter.

Until 2007 he fought 18 times, won 10 times, and lost 8 matches. Following his fight with Shamrock, he faced one year ban and a $2500 fine for using PED (Performance Enhancing Drugs), but after his appeal, suspension time was reduced to only six months.

In mid-2008, Phil again returned and fought Kala Hose for the ICON Sports title. He did very well in the first round, but Hose defeated him in the final round. For 19 years, Baroni experienced an average career as a wrestler. His last fight was against Sai Wang, which he lost due to submission. 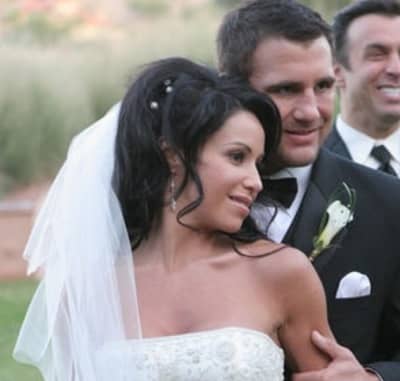 Who is Phil Baroni’s Wife?

Somewhere before 2005, Phil met a girl named Angela and started dating her. They both dated for 3 years before eloping in 2008.

Only a couple of photos of Baroni’s wedding ever came out, and his wife never came into the limelight. In 2023, it came out that the former wrestler killed his girlfriend, after which Mexican police arrested him. Having a girlfriend clearly states that Philip is no longer with his wife, but when did they part ways is still a mystery. 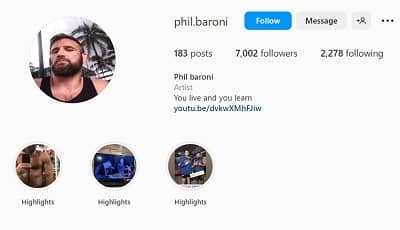 Ques: How old is Phil Baroni?

Ques: When was Phil Baroni born?

Ques: How tall is Phil Baroni?

Ques: Who is Phil Baroni’s girlfriend?