28 years old Philip Froissant (born in 1994) is a handsome Greman actor who is slowly creeping into Hollywood to receive well-deserved fame; he is just starting but has still managed to create quite a name for himself. He has a few acting credits under his belt, but Philip is a young and talented actor who still has a long way to go; he is gaining international stardom, all thanks to his intelligent career choices. Born in 1994, Philip Froissant grew up in Munich, a small city in Germany; not much is known about his parents, and he’s been private regarding his personal life and childhood; not much is posted on his social media account as well. He has managed to keep his personal life out of his professional career; in interviews and media events, he doesn’t talk much about his past or the environment he grew up in.

All is known that he was born to a Greman mother and French mother; he completed his schooling at a Public High School; wanting to pursue acting from an early age, Froissant attended Otto Falckenberg School in September 2018 to enhance his acting skills; he graduated with an Acting Degree.

Apart from performing on stage, this guy is a qualified biology lab technician; as he completed high school, he got a degree in scientific training and is also a talented singer in the Chanson Classic Musical genre. Being this multi-talented comes with a bit of difficulty as he was confused about what to do with his life; after numerous internships in various fields, he finally decided to do theatre and joined LMU Munich, and began working in the film industry. This 28-year-old star, Philip, began his professional acting journey in the entertainment world in 2021 but still has managed to do a remarkable job; with a few roles under his belt, before taking a step on the big screen, he started his journey as a theater artist by performing in “Lilja 4 ever” play at Young Residence Theater Munich in 2017. 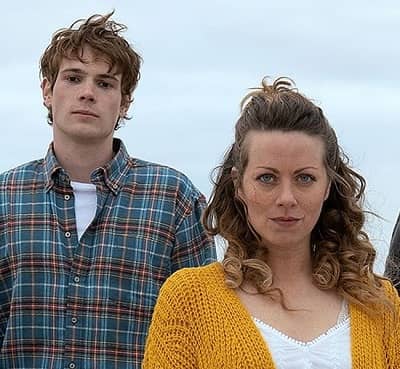 He has been a part of theatre for the past 4 years and was seen in some famous plays like “Catastrophe” as Verschiedene and “The Great March.” Stepping into the mainstream media, he got his first role in “Black Island,” a TV movie that was full of dark secrets and mystery; this stunning guy made his appearance as Jonas Hansen alongside Mercedes Müller and Alice Dwyer, and his character, gained popularity readily and thanks to this role he bagged another big project. 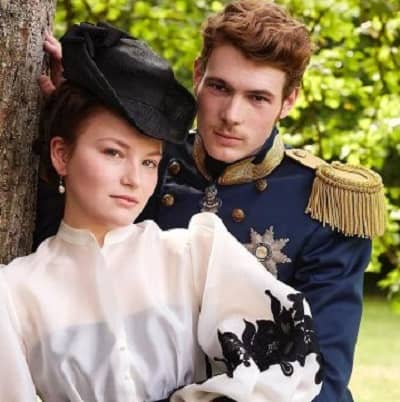 In “The Empress,” he performed the romantic portrayal of Franz Joseph in a six-episode alongside actress Devrim Lingnau; he got his life-changing opportunity by getting to work in “Sommerloch” as Leon and “Fest der Liebe” as Stefan.

Que: How old is Philip Froissant?

Que: What role does Philip Froissant play in The Empress?

Ans: He plays the role of Franz Joseph.

Que: What is Philip Froissant’s height?

Que: What is Philip Froissant’s net worth?