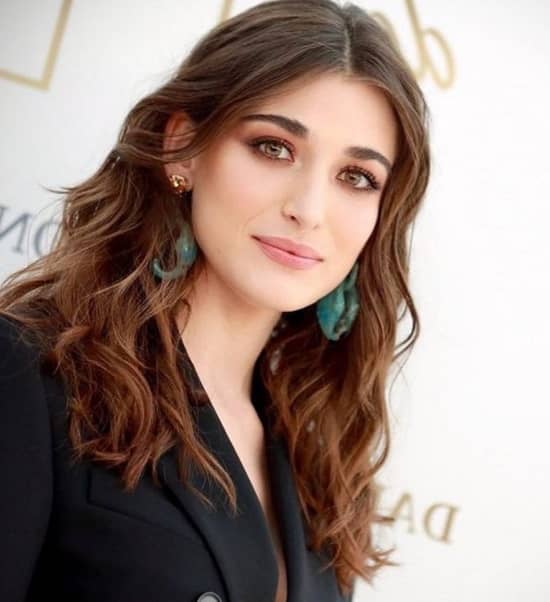 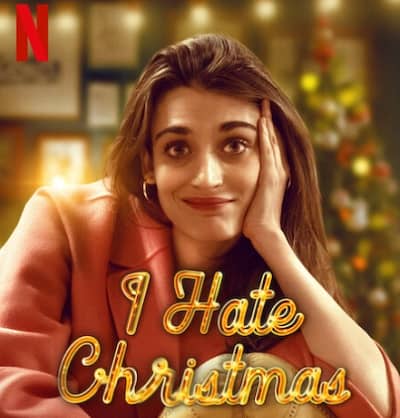 Pilar Fogliati (born on December 28, 1992) is a 30-year-old actress of Italian origin who starred in the hit movie “Corro da te,” where Pierfrancesco Favino played the lead part. She was also in “The Time of Indifference,” a Leonardo Guerra Seràgnoli project featuring artists like Valeria Bruni Tedeschi and Edoardo Pesce. Besides movies, Pilar has worked on many shows; her first TV project was a series titled “Che Dio ci aiuti.”

In 2022, Fogliati became a topic of talk after she appeared playing Gianna in the Netflix series “I Hate Christmas,” which came out on December 7. In this show, Pili plays the role of a girl who, before Christmas, tries to find a boyfriend to accompany her to dinner.

If the acting of this beauty made you fall in love with her and you want to know more about her, then you are at the right place, so continue reading. 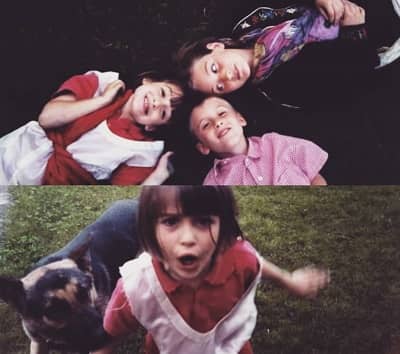 What is Pilar Fogliati’s Nationality?

On December 28, 1992, Pilar Fogliati (age 30) took birth in Alessandria, Piedmont, Italy. According to sources, her mother, Del Pilar, is an Argentinian, and her father is Italian. She has two siblings: a brother named Andrea and a sister, Marozia.

Pili and her siblings did her schooling at a public school in Mentana. In 2008 her parents told her to join an amateur theater course; at first, she was hesitant but later, she joined and found stage art so fascinating that she made the decision to choose acting as a career path. In 2010, she completed schooling, enrolled at the Silvio d’Amico National Academy of Dramatic Arts, and graduated in 2014. 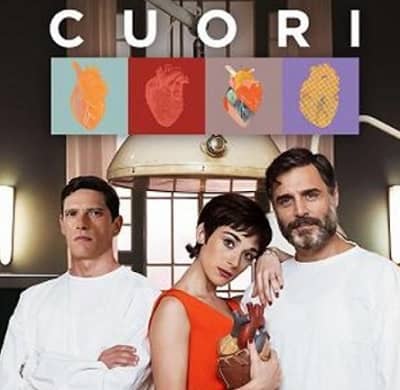 A year before graduating, Fogliati got picked by Mauro Graiani for a minor role in his TV series, “Che Dio ci aiuti,” which aired in 2014. The following year she again appeared in a show, but this time in “Il Bosco,” playing a recurring part of a teenager named Betta.

A little after the TV debut, Pilar got the opportunity to step into the big-screen industry when Fausto Brizzi and Francesco Vedovati offered her the role of Marika in their film “Forever Young.” It was a comedy film featuring actors like Fabrizio Bentivoglio, Sabrina Ferilli, and Stefano Fresi.

As Pili became famous, she began receiving modeling offers, too, which is why you could see her face in many magazines. In 2016 Fogliati got to play Giulia Da Santis in “Fuoco amico: Tf45 – Eroe per amore.”

It has been around a decade since Pil has been part of the acting industry, and it might not be wrong to say that currently, she is one of the most celebrated young Italian artists. 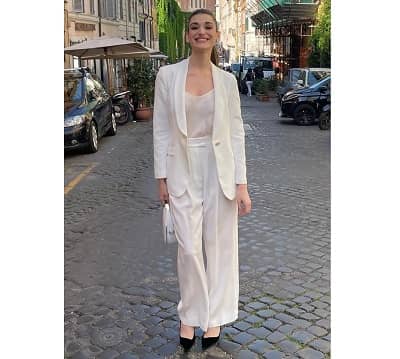 No, all the male fans of Pili might be happy to know that their favorite star is not married yet. She is also not dating anyone, and the reason behind that is her seriousness toward her career.

Pilar is not ready yet to be in a romantic relationship and wants to focus all her energy on her career. She loves to travel, and of hills and beaches, she chooses beaches. Make sure to check her Instagram account (@pilarfogliati), where she shares about her upcoming and ongoing projects. 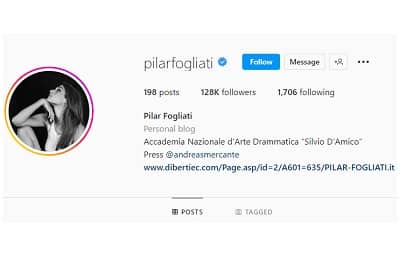 Ques: Who was Gianna in “I Hate Christmas”?

Ques: How tall is Pilar Fogliati?