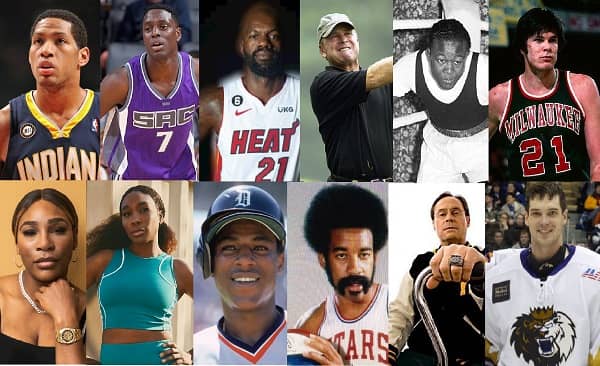 Around the world there are thousands of different Christian denominations worldwide, where Catholics make up more than a billion followers; there are different beliefs about Christianity’s aspects, but very few know about the Jehovah’s Witnesses.

This religion was founded in the 1800s, just 40 years after Mormonism started; Charles Taze Russell, a biblical scholar, ca,e to be known as the founder, had his own set of beliefs and a different interpretation of the Bible.

He expressed his thoughts in a journal called the Watchtower; his supporters met for Bible study, and eventually, it became a small religious ministry.

After Russell’s death, the group was taken over by Joseph Franklin Rutherford, and the ministry began to spilt, but the remaining people came to be known as Jehovah’s Witnesses; they operated out of Brooklyn, New York, out of which some of is Sports Player as well including NBA players who are Jehovah’s Witnesses.

Here is a list of famous sportspeople from Jehovah’s Witnesses households. 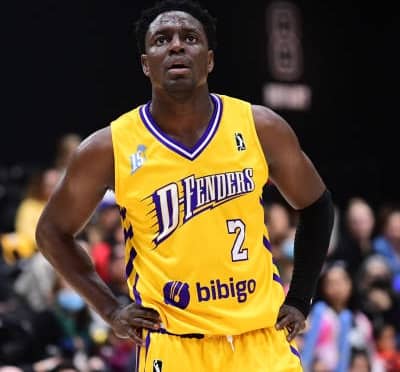 1) Darren Collison (born on August 23, 1987) began playing basketball when he was in college; playing four seasons for the UCLA Bruins; by his senior year, he was already a top player winning Frances Pomeroy Naismith Award this 6 feet 0 inches was drafted by the New Orleans Hornets.

He played in the NBA from 2009 until 2019; Collison was a point guard for New Orleans, Dallas, and both Los Angeles teams. By 2019, he decided to retire and focus on his faith; he was 31 when he left a season in which he scored an average of 11.2 points and 6 assists per game. 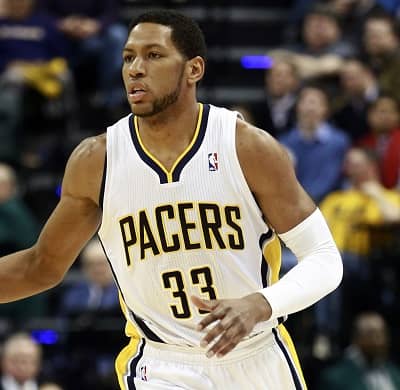 2) Danny Granger (born on April 20, 1983) has played ten seasons in the NBA and was first drafted by Indiana Pacers in 2005 after a two-year college term in New Mexico.

Granger was one of the best scorers Pacers had on their team; he was a part of them for nine seasons and moved on to play forward for the Los Angeles Clippers and Miami Heat; sadly, he never won a championship. 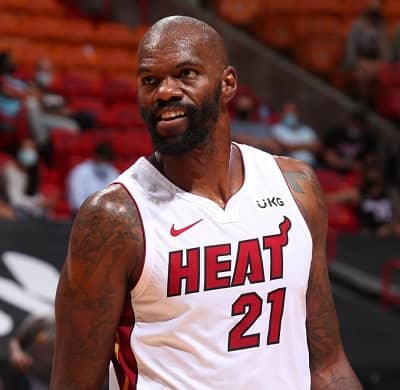 3) Dewayne Dedmon (born on August 12, 1989) is one of the best role players in the NBA; however, he would not have stepped into NBA if he had listened to his mother’s advice.

Being raised in a household by Jehovah’s Witnesses, his mother forbade him from playing basketball, but keeping everything aside, he put in the hard work; as he was never professionally coached, Dewayne had to learn everything by himself when at last, he was picked by NBA.

He currently plays for the Miami Heat and hasn’t won a championship yet, but he sure has an inspiring story. 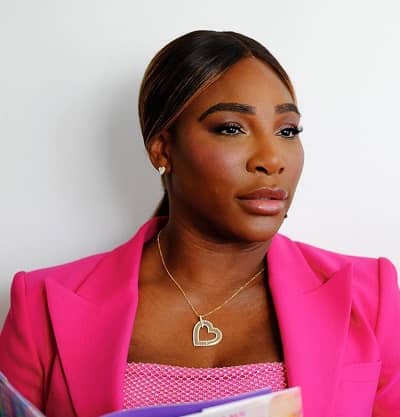 4) Serena Williams (born on September 26, 1981); everyone is familiar with this famous tennis player, but what is unknown is that she was raised in a Jehovah’s Witness household and began her professional career at the age of 14; she entered as a wild-card in the Bank of the West Classic in Oakland, California, and has not stopped playing ever since.

This 41-year-old is considered the most remarkable woman tennis player of all time, her entry showcased the power of women in athletics; she has won 23 Grand Slam singles titles and the Laureus Sportswoman of the Year award, continuously four times, and many more achievements are under her belt. 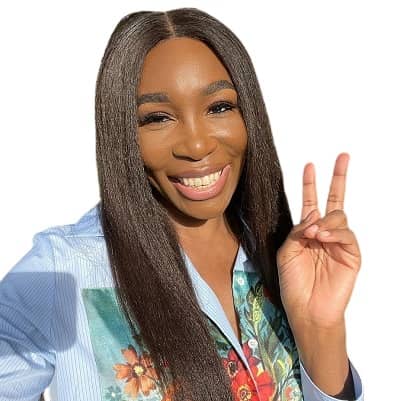 5) Venus Williams (born on June 17, 1980), another renowned name, was coached by her parents along with her younger sister, Serena Williams.

Her talent was apparent at the age of seven, and she was picked up by a professional local tennis player named Tony Chesta; she began her professional career by the age of 11 and joined the junior tour, and was ranked No. 1 among the under-12 players in Southern California.

Venus has always had an assertive playing style that led her to win seven Grand Slam singles titles, three Olympic gold medals in women’s doubles, and be regarded as one of the all-time greats of the sport. 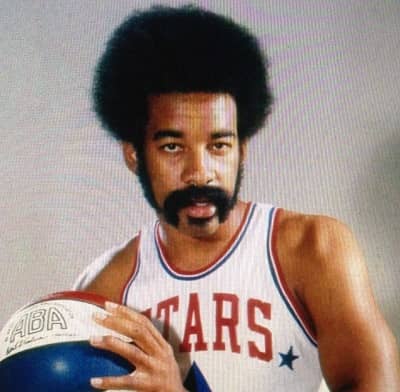 6) Willie Wise (born on March 3, 1947) had a successful basketball career with American Basketball Association; he proved to be one of the best all-arounder players in the league; he played for the Utah Stars and led them to victory in the 1971 ABA Championship.

Wise was a prime-time player and also played for NBA as a member of the Denver Nuggets and Seattle SuperSonics; his career ended prematurely due to a knee injury. This 75-year-old was considering becoming a Jehovah’s Witness minister before he was drafted to the NBA. 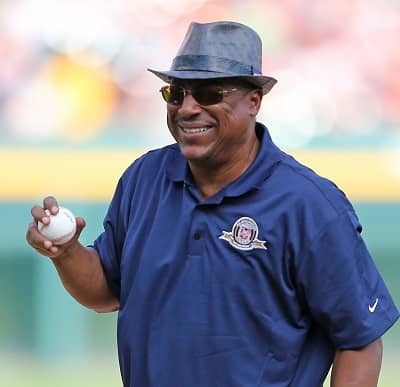 7) Lou Whitaker (born on May 12, 1957) began playing baseball in high school and continued till his college years; he entered his professional career when Detroit Tigers drafted him, and he started and ended his career with the Tigers.

Whitaker played 2,390 games for the Tigers, helping them win the 1984 World Series, and was also selected as an American League All-Star for five consecutive years, winning four Silver Slugger Awards and three Gold Glove Awards; he retired from the game in August 2022.

Lou was not born in a Jehovah’s Witnesses household but was introduced to it by his teammate Chet Lemon; he then converted to the religion and began spending at least 840 hours a year on missionary work for the church. 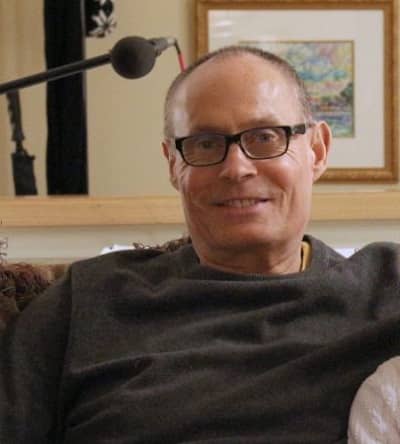 8) Dave Pear (born on June 1, 1953) has had a long career playing football; he first started in college, where he trained under longtime head coach Jim Owens; he was later drafted in 1975 for the NFL by the Baltimore Colts. Dave was the first Tampa Bay Buccaneers player to be selected; he went on to play Pro Bowl and Super Bowl XV for the winning Oakland Raiders.

Throughout his football career, this 69-year-old suffered severe injuries, which led to vertigo, memory loss, and speech impairment. He mentions on his blog, “I am one of Jehovah’s Witnesses and an advocate for justice!” 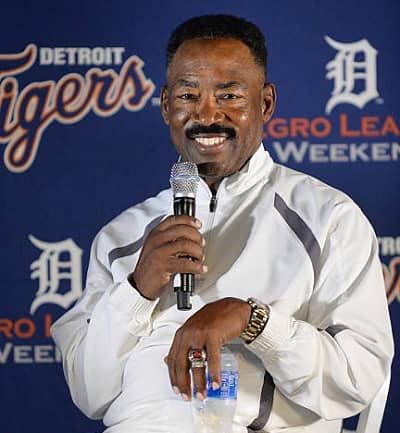 9) Chet Lemon (born on February 12, 1955) played 16 seasons in Major League Baseball for the Chicago White Sox; he was drafted in the first round in 1972 and moved on to play for Detroit Tigers, where he was starting center fielder and led his team to victory in the 1984 World Series.

Lemon was known as one of the best defensive center fielders in baseball. He was introduced to Jehovah’s Witnesses while playing for the Chicago White Sox; in the 1970s, he became such a firm believer that he refused a blood transfusion, which almost cost him his life in 1991 when Chet suffered a blood disorder, and due to his religion prohibits, he refused surgery. 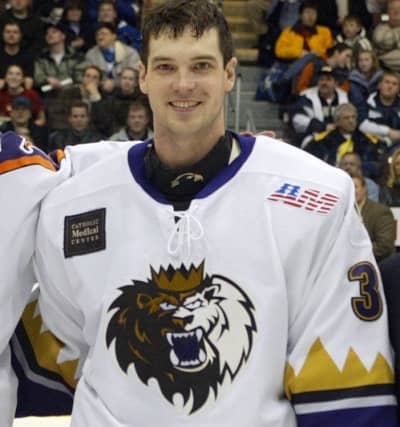 10) Travis Scott (born on September 14, 1975) is a professional ice hockey goaltender who has had a fantastic career with American Hockey League, where he played nine seasons.

He spent the last six seasons of his career in Europe, playing for the Russian Superleague, the German Deutsche Eishockey Liga, the Austrian Hockey League, and the Kontinental Hockey League.

This 47-year-old has also had the taste of the National Hockey League, where he played one season with the Los Angeles Kings. 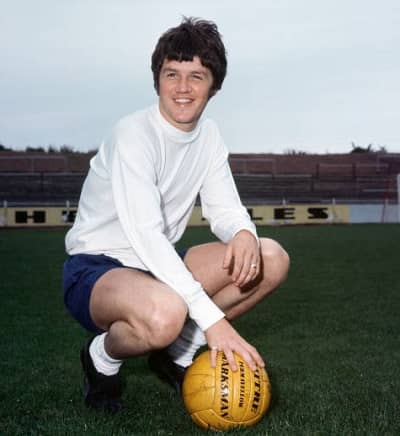 11) Peter Knowles (born on September 30, 1945) was a former English footballer; he began his career with Wolverhampton Wanderers and became a famous player; he scored 101 goals in all competitions.

Peter retired from football to become a Jehovah’s Witness, and since then, he has worked as a milkman, a window cleaner, and in the warehouse of Marks & Spencer. This 77-year-old does not regard giving his flouring career as he did it for the greater good. 12) Dave Meyers (born on April 21, 1953) began playing basketball in college; UCLA Bruins selected him, and he won two national championships with UCLA. Dave was drafted in the first round of the 1975 NBA draft, where he played forward for the Milwaukee Bucks. He later retired in 1980 to focus on his faith and family; he passed away at 62 on October 9, 2015. 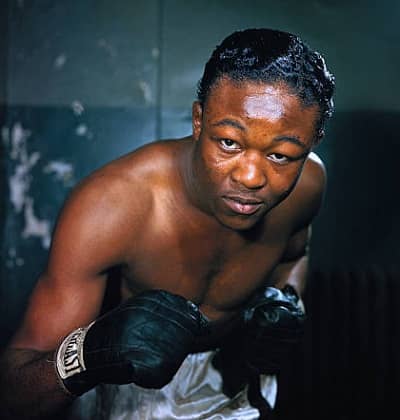 13) Kid Gavilán (born on January 6, 1926), also known as Gerardo González, was a recognized Cuban boxer; he earned the title Fighter of the Year in 1953 and has his name on the International Boxing Hall of Fame.

His career was full of ups and downs; Gavilán has a total of 107 wins, 27 of which are knockout wins, 30 losses, and 6 draws; he retired from boxing in the late 1960s to become a Jehovah’s Witness; he was also jailed under the Castro regime for preaching this practice. This world champion passed away at the age of 77 on February 13, 2003. 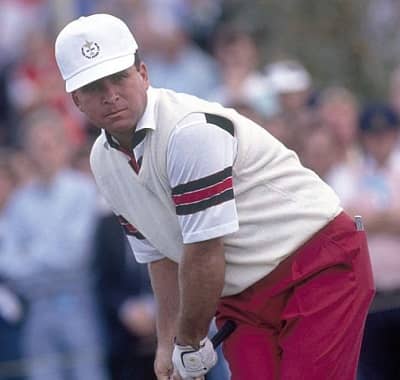 14) Mark McCumber (born on September 7, 1951) is a professional golfer who has played on PGA and Champions Tours; he has set a record winning score and has won a total of ten times on a PGA Tour; he went on to win the World Cup for the US in a partnership with Ben Crenshaw.

Mark has also worked as a golf course architect and is often seen on Fox Sports as a golf analyst. He is a strong Jehovah’s Witnesses devotee and preaches in his free time; he thinks it is quite a misunderstood religion.