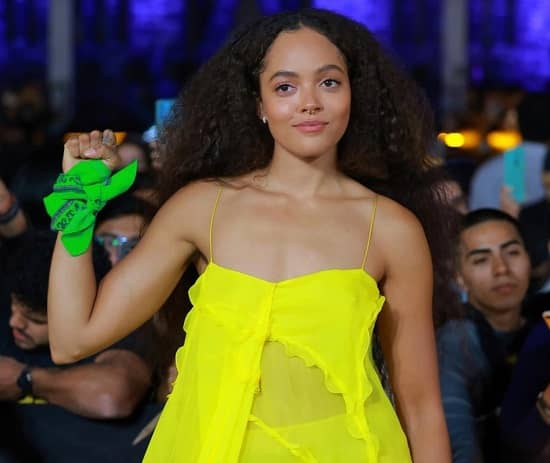 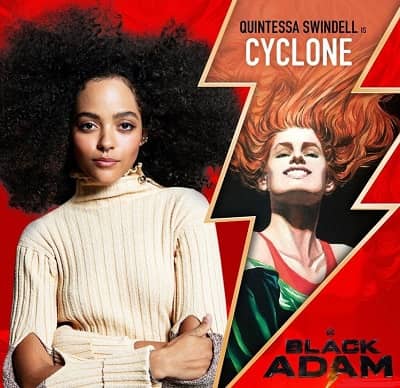 Quintessa Swindell (born on February 8, 1997) is a 25-year-old Non-binary Actress from America who has been working in the film industry since 2019 and has done a few projects, but in 2022 Swindell came into the limelight when they appeared in “Black Adam” in which this star got the chance to play the role of “Cyclone.” 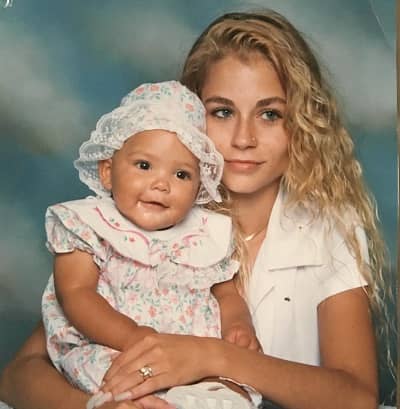 Quintessa Swindell was born on February 8, 1997, in New York City, USA, but they spent most of their life in Virginia. Growing up in a single-parent household, Swindell developed an interest in acting when their father bought home a Compact Television set; During their days of doing theatre at a performing art high school, they realized that it was not theatre that they loved, but it was filmed.

To follow their dream of becoming an actor after graduation, They moved to New York City to improve their acting skills; they enrolled at Marymount Manhattan College. In an interview with Observer, Quintessa said, “when I moved to New York, I didn’t even know that people would like me or people who felt the way that I felt even openly discussed it because, in Virginia, it’s just taboo.” 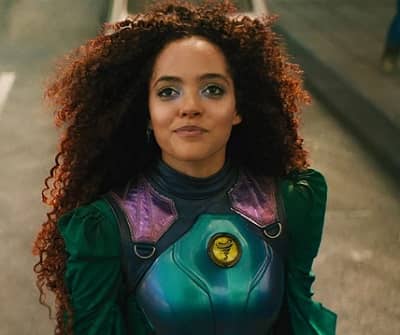 How did Quintessa Swindell become a famous actor?

To learn acting skills, Swindell enrolled in the “Governor’s School for the Arts” in Norfolk City, Virginia, where after putting in a lot of effort, they booked their first role as “Tabitha Foster” alongside Sara Metzger and Jessica Lynn Skinner in the Netflix series “Trinkets,” for which they rose to fame overnight, and in the same year Quintessa got the chance to play the role of “Anna” in Director Sam Levinson series “Euphoria.” 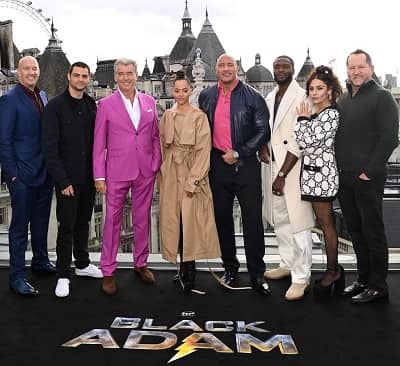 When Swindell debuted in 2019, they never imagined that everyone would be going to praise them for their performance. However, the crowd not only cheered them but also admired their confidence in their uniqueness and community and showered them with the love they deserved.

Following the fame with their eye-catching performance in “Euphoria” & “Trinkets,” they started getting recognized by directors, and because of that, Quintessa booked major roles in “Granada Nights,” “Voyagers,” and “In Treatment.” 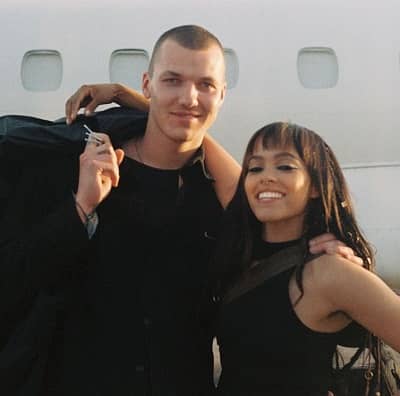 They were hesitant to talk about their identity since childhood, but as they discovered that every identity is unique, there was no need to be embarrassed; they began to acquire confidence and felt glad to be non-binary.

Talking about Quintessa’s relationship, they are most likely single now; they remain quiet regarding their personal life and make it a point to stay away from the public eye, but in 2020, there was a rumor that Swindell committed to Jakob Hetzer, but their dating history remains aloof as neither of them disclosed it.

As Swindell shared some pictures with Jakob on Instagram, one can safely assume they started seeing each other, but no one concluded that they were dating or hanging out casually.

Ques: What is Quintessa Swindell’s Gender?

Ques: How old is Quintessa Swindell?

Ques: Who is Cyclone in Black Adam?

Ques: How tall is Quintessa Swindell?