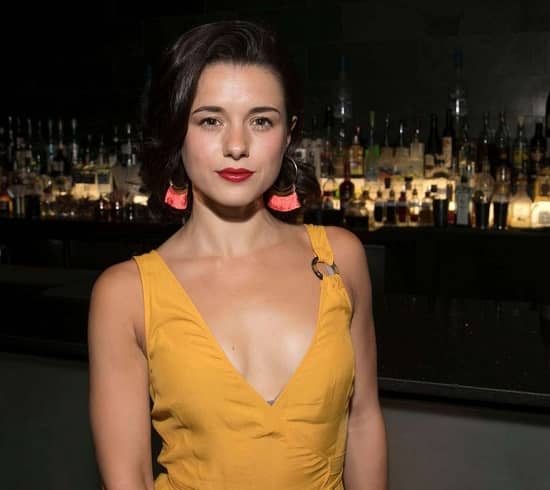 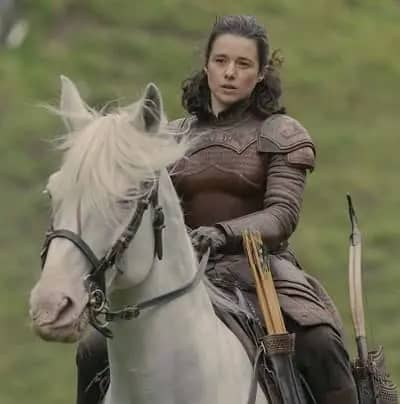 Rachel Redford (born in 1990) is an English Theater artist and Actress who is proving herself time and again in the industry by delivering eye­-catching performances, be it on screen or in theatre; she is a well-known face when it comes to staging productions in London, and she is always in and out of media limelight.

In 2022, Rachel became an internet sensation thanks to her role as Lady Rhea Royce in Amazon Prime’s “House of the Dragon,” which will be her most renowned TV series in a long time. Let’s get to know Rachel Redford a little better. 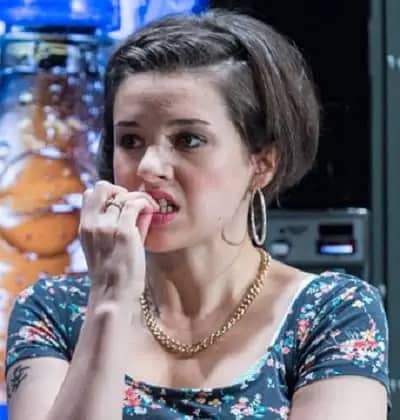 In 1990, Rachel Redford was born in Penarth, London, into a family already well recognized in the entertainment world; her mother, Jennifer Lewis, was a famous British actress known for her role in Pobol y Cwm. For Rachel, her mother was her biggest inspiration.

While growing up, she trained in dance lessons and began taking drama lessons for her GCSEs and A-levels; that’s when she realized that she wanted to follow in her mother’s footsteps and got into acting; she had always had a passion for storytelling and loved to explore new things, following this dream she enrolled in Royal Academy of Dramatic Art and began her journey in stage productions. 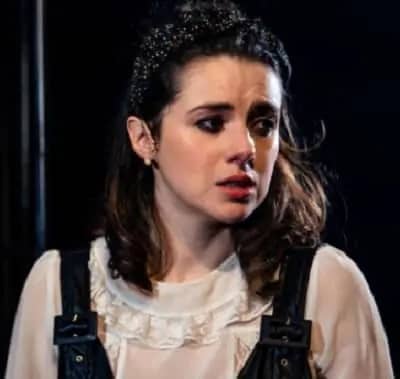 How did Rachel Redford become an actor?

Before graduating from RADA in 2013, Rachel was a part of their play productions; she was seen in 3 plays, “King Lear,” “Blue Stockings,” and “The Acid Test,” she also got a lead in “Romeo and Juliet,” where she played Juliet at the Black Rat Productions, a newcomer Richard Tunley directed it.

Redford got her first professional role right out of college in Sherman Cymru’s “It’s A Family Affair,” being on stage for the first time in front of such a large audience did wonders; for her career, she gave her best and received the much-awaited paise. A month later, she was seen playing a lead role in “Parallel Lines” as Steph; she was then invited to the Royal Court Theatre to star in “Adler & Gibb.” 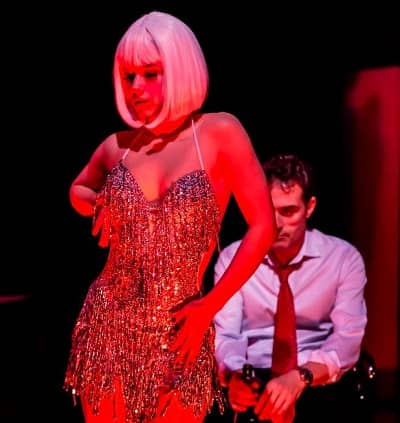 In 2014, along with theatre, she stepped into the world of movies; she got her first ever on-screen role in “The Riot Club” as Hannah and was quickly moved on to her second film, “Testament of Youth,” not leaving her roots she went back to a few on stage productions like, “A Ghost From A Perfect Place,” “The Crucible,” and “Closer.”

Redford was offered the role of Lauren in the TV series “Gap Year,” was a drama/comedy; she took a liking to comedy roles and was seen in yet another comedy film, “The Return of the Yuletide Kid,” she got a chance to shine on the London stage yet again with a play, “Luna Gale,” she plays the role of a spaced out teenage mum, Carly, her performance after this made her one of the most promising up­-and-coming actors in Britain. She did her last role in theatre as Beth in “The Jungle” before shifting ultimately to mainstream media, where she got a recurring role in a TV series, “Shadow and Bone.” 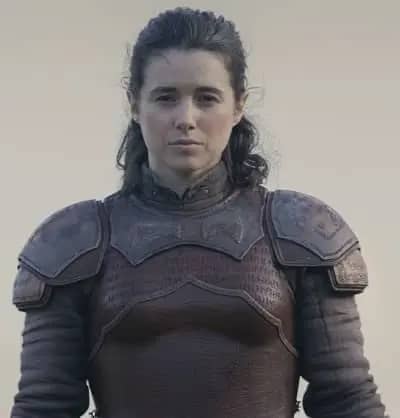 Now Rachel is at a career-high with a role in the famous “House of the Dragon” as Lady Rhea Royce; there is a lot of hype surrounding her character already, as she is the wife of the king’s brother Daemon Targaryen, played by Matt Smith, both have pretty a troubled relationship, Daemon is often seen avoiding his wife and only comes back to Vale after he receives the news of Lady Rhea’s passing away, in the hopes of claiming her ancestral seat and lands, but he is denied of all these treasures due to the ill-treatment of his wife. 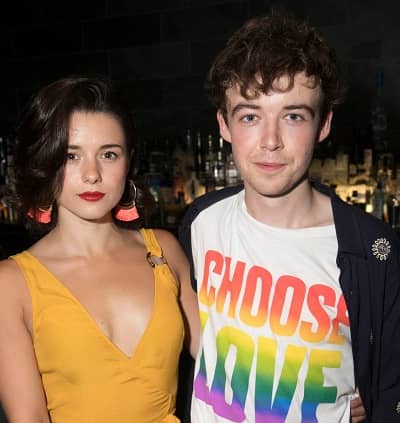 Que: How old is Rachel Redford?

Que: Who plays the role of Lady Rhea Royce in House of the Dragon?

Que: What is Rachel Redford’s net worth?

Que: What is Rachel Redford’s height?