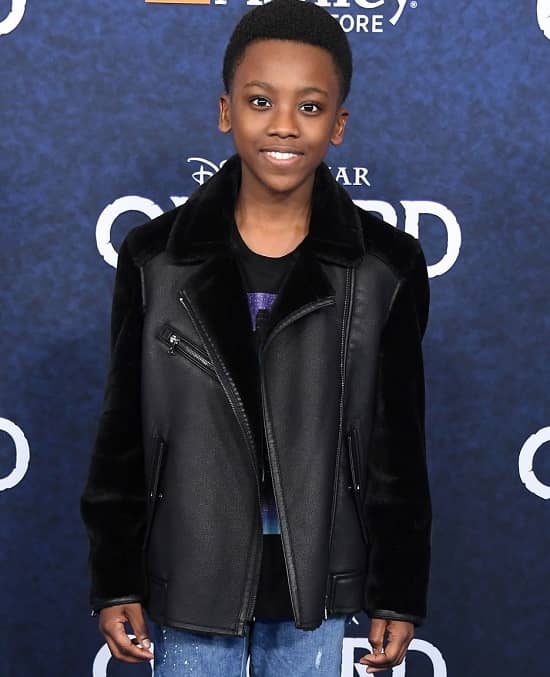 Ramon Reed (born on August 3, 2005) is a 17 years old African-American actor who gained fame from a show named “Just Roll with It” that aired between 2019 and 2021. He is also a Twitch stream and a YouTuber. In 2022, Reed made it into the headlines after landing as Eddie in the Netflix film “13 The Musical.”

The story of this film centers on Evan Goldman, who relocates from New York City to a rural Indiana hamlet. In order to make friends and get ahead in his new school’s complicated social circles as his 13th birthday approaches, he must make his Bar Mitzvah the hippest party ever. To some of you, Ramon might seem familiar, and this is because he appeared as a teenager named Parker in the third season of “9-1-1: Lone Star” that aired on January 3.

In 2022, On the one hand, he is gaining an appreciation for his part in “13 The Musical,” and on the other hand, he is working on a couple of movies, namely “Incoming” and “Merging into Incoming” and with his acting career this young star is handing his Comedy podcast “A Rare Moment with Ramon Reed.” How Old is Ramon Reed?

On August 3, 2005, Ramon Reed (age 17 years) was born in Charlotte, North Carolina, America. We found Ramon’s mother, Rosalyn Reed’s Instagram account (ropohart), where she described herself as “Mother, Daughter, Sister, and Friend.” The absence of the word “Wife” or “Girlfriend” is a clear indication that Ramon’s mom and dad are separated. While searching more about Ram’s life, we found that this 5 feet 4 inches tall actor has a younger sister named Skylar. His first acting experience was when he got picked to play a part in the Broadway production “The Lion King” as young Simba. Reed had to travel far for “The Lion King,” but the experience was well worth it. He eventually secured a job in Disney’s “Just Roll with It” after connecting with Stagecoach Entertainment. It was a big break for him not just because he got to play a vital role but also because he got to work with famous artists like Suzi Barrett, Tobie Windham, J.C. Currais, and Michael Lanahan.

After “JRWI,” Ramon began streaming videos on Twitch. He has a channel named “CallmeRizzy,” where he plays games and engages with his fans. He also hosts a YouTube talk show where he invites young actors and converses with them.

In January 2020, Reed came back on TV, but this time with an action thriller named “9-1-1: Lone Star.” it was a Brad Falchuk-directed program about a firefighter who leaves for NYC to live in Austin, Texas, but besides his challenging job, he also suffers from his own issues.

Ques: When was Ramon Reed born?

Ques: How old is Ramon Reed?

Ques: From where is Ramon Reed?

Ques: Who is Ramon Reed’s mother?

Ques: Is Ramon Reed dating someone?

Ans: No, currently, he is single.