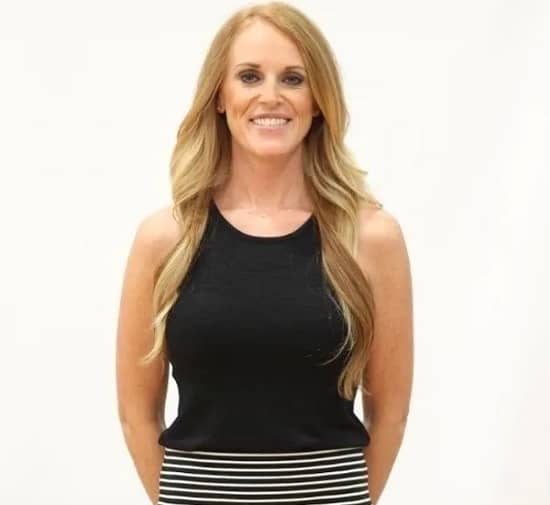 Randi Trew (born on August 23, 1984) is a 38-year-old former volleyball coach of Frenship ISD. According to MRT, she was named Coach of the Year in November 2019. She used to be a lot in the news because of her excellent coaching but currently, her name is hovering in headlines for a completely different reason.

Everybody considering Chris an assaulter got shocked after the woman who accused him of strangling her gave an unexpected statement. According to NY Post, Trew revealed that as Beard’s fiancée, she feels ashamed of her role in the unfortunate incident. Trew brought to light that she broke Chris’s glasses which sparked a physical struggle. She clearly stated that the Texas men’s head coach did not strangle her.

Earlier in December, People were shocked when University of Texas Men’s basketball coach Chris Beard got booked on a third-degree felony. It came out that the arrest happened after officers got a disturbance call from a woman who claimed that she had been assaulted and strangled. Later Beard was arrested and taken into custody.

As the news unfolded, it came out that the call was from Beard’s family member, or as some sources are saying, the call was from his fiancee. Chris’s defense attorney Perry Minton declined an on-camera interview but later released a statement declaring that the coach is innocent of the charges against him.

Minton also said that the complainant wanted the police to release Beard and dismiss all the charges. In the absence of information about the victim, people speculate that Randi had filed the complaint. 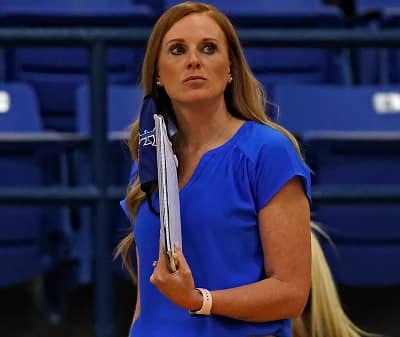 Who is Chris Beard’s Girlfriend?

Following the arrest of Chris Beard, people are trying to find his fiancee because, according to details, the woman who had complained was his fiancee.

The coach is yet to make any comment which is making things more complicated and giving birth to more rumors. Many believe that the lady who called the police is Beard’s some new girlfriend, whereas some believe it was Trew. 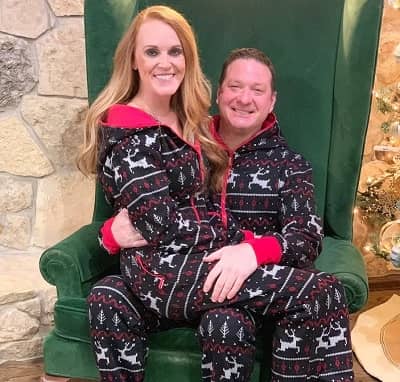 In 1996 Beard married a journalist and author named Leslie. Later they got blessed with three children, and life was going well. Unfortunately, tension started growing between the couple, and they separated in 2019. Meanwhile, Beard had started dating a volleyball coach named Randi Trew, who was previously married to James Bobo.

There are photos from 2017 where Beard can be seen with Randi and her family. In 2019, the basketball coach shared a photo on his Twitter account and told about his relationship with Trew. It has been some time since they were last seen together, so confirming that they are still dating is a bit tough. 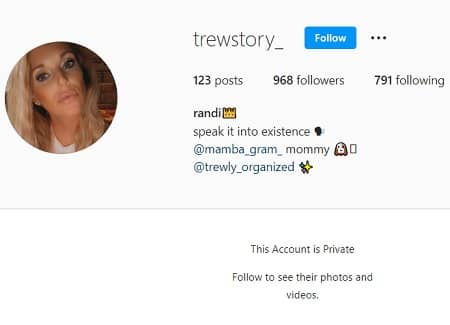 Where is Randi Trew Now?

According to trusted sources, Trew is not working as a coach. She started a home organizing service, and her enterprise’s name is Trewly Organized. Her new venture is going fine, and she lives in Austin, Texas. She has limited her interaction on social media and changed Instagram’s privacy settings from public to private. 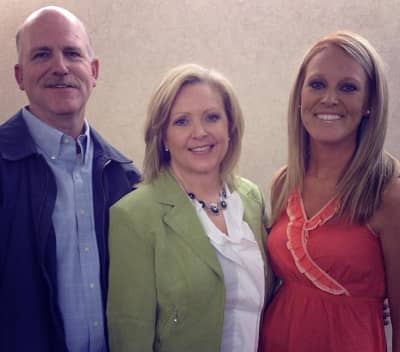 How Old is Randi Trew?

On August 23, 1984, Randi Trew (age 38) took birth in Lubbock, Texas, to her father, Dean, and mother, Charlotte Trew. She is the eldest child at home and has a younger brother named Jake. Randi has been an athletic person since elementary school. In high school, she got into volleyball and continued playing until his graduation.

Following schooling, she enrolled at Wayland Baptist University, and even there, she kept playing volleyball until 2006. After college, she started her career as a coach and trained girls at a local school.

Later she got appointed at Frenship ISD and won the Best Coach of the Year award. In 2020 after completing five seasons with FISD, Randi stepped down from her position and left the organization. As per sources, she also served at Texas Titans Volleyball Club.

Ques: Was it Randi Trew whom Chris Beard Assaulted?

Ans: The name of the victim is not out yet.

Ques: What is Randi Trew’s profession?

Ques: Who are Randi Trew’s parents?