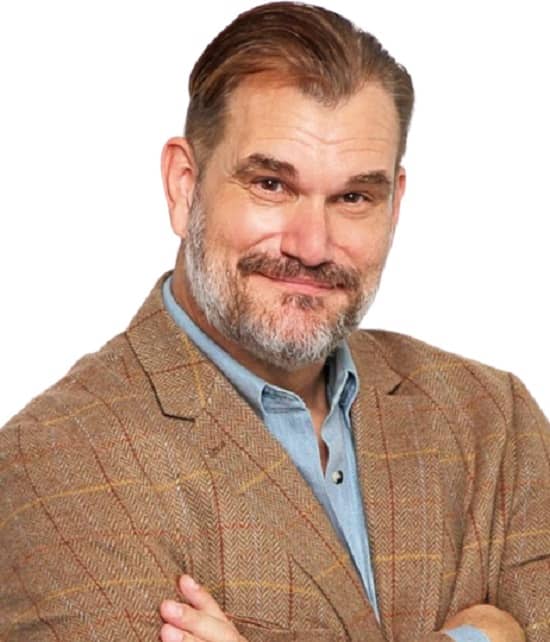 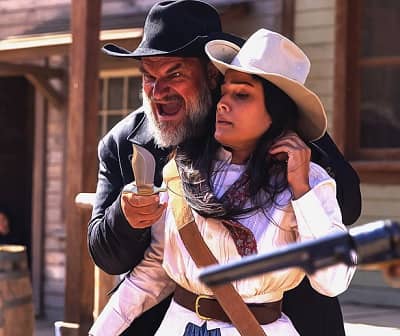 Who is Actor Ray Buffer?

Ray Buffer (born on September 2, 1969) is a 53-years-old actor native of Florida. It has been more than 29 years since Buffer became part of the Hollywood industry. His first ever acting role was in a show named “Moon Over Miami” in 1993, and after that, his career took off.

Ray also worked in movies, and here we are talking about not only average movies but about hits like “Hulk,” “Daredevil,” and “Catch Me If You Can.” Most recently, he was in a David Leitch-directed movie, “Bullet Train,” where he got to work alongside stars like Brad Pitt, Joey King, Aaron Taylor-Johnson, Brian Tyree Henry, and Andrew Koji.

According to sources, Buffer is currently working on 6 projects, two of which are TV shows and other are films. Do you know that Ray has worked in more than 70 productions? Fascinating right? So, sit back and keep reading because this article contains interesting facts regarding Buffer’s life. 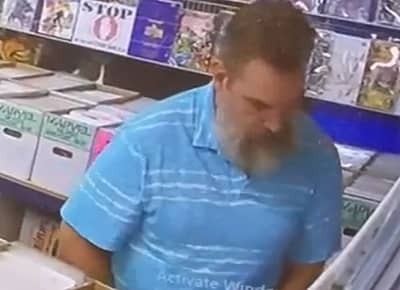 In September 2022, a comic store in Southern California accused Ray of shoplifting. With the help of a CCTV camera, the store owner confirmed that the actor stole comic books worth more than $600. A video also started circulating on Facebook where Buffer can be seen picking comics and tucking them under his t-shirt. According to TMZ, the shopowner has filed a complaint with Sand Diego Police Department (SDPD). 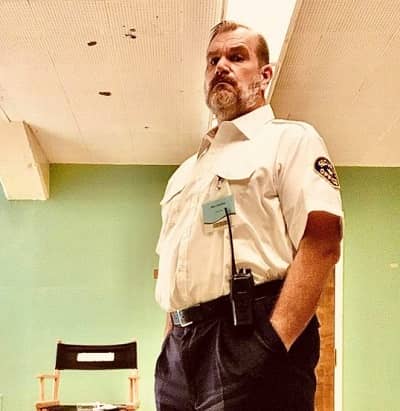 How was Ray Buffer’s Childhood?

On September 2, 1969, Ray Buffer (age 53) was born to his parents in West Palm Beach, Florida, USA. In an interview with VoyageLA, the actor revealed that he was only 29 days old when he was adopted by another family.

His adoptive parents were too wealthy, but they provided him with the best care. Due to the absence of siblings, Ray used to feel alone, so he read comic books, which helped him overcome the loneliness.

He used to spend hours and hours reading Star Trek comic books and used to imitate a Vulcan like the beloved character Spock. In 5th grade, Ray started learning Violin and had learned instruments like Piano, Guitar, and French Horn by the time he reached high school.

Sources revealed that he was in 9th standard when he first got to perform in musical theatre; he instantly fell in love with it, and from there, his journey to becoming a successful actor started. 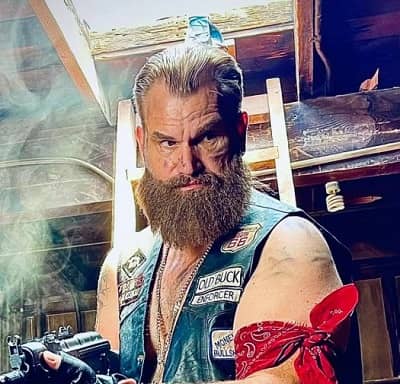 After completing high school, Ray devoted much of his time to theatre. He used to perform in Operas and Stage shows. Because of his stature, most of the time, he used to play characters twice his age. In the early 90s, he moved to Los Angeles to try his luck in the Hollywood industry.

At LA, finding an acting opportunity did not take him much time. From 1993 to 1996, Buffer worked on several shows like “Moon Over Miami,” “Staying Afloat,” “Our Son, the Matchmaker” and “SeaQuest.”

In these years, he not only appeared in shows but also featured in movies; “Ace Ventura: Pet Detective” was his first-ever film. It was a Tom Shadyac film where Ray played the role of a doctor. Most of the time, he played uncredited or minor roles. Over all the years that Buff worked in the film industry, he never got to play a prominent role and display his expertise. 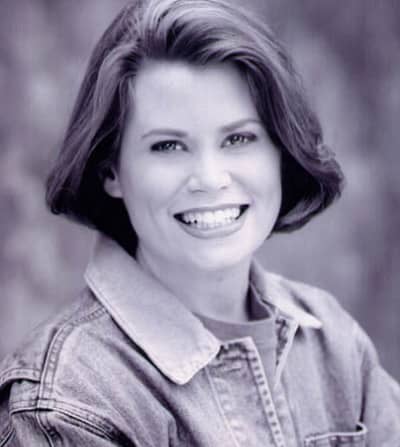 According to Ray’s IMDB profile, on June 6, 1992, Ray married “Hello, She Lied” actress Roberta McMillan. It is unknown when, but according to our trusted sources, Buffer and Roberta are not together anymore, as they separated after divorce.

Ques: How old is Ray Buffer?

Ques: When was Ray Buffer born?

Ans: He had a handle with the username @therealraybuffer, but he disabled it.

Ques: Who was Ray Buffer’s wife?

Ques: How much is Ray Buffer’s net worth?