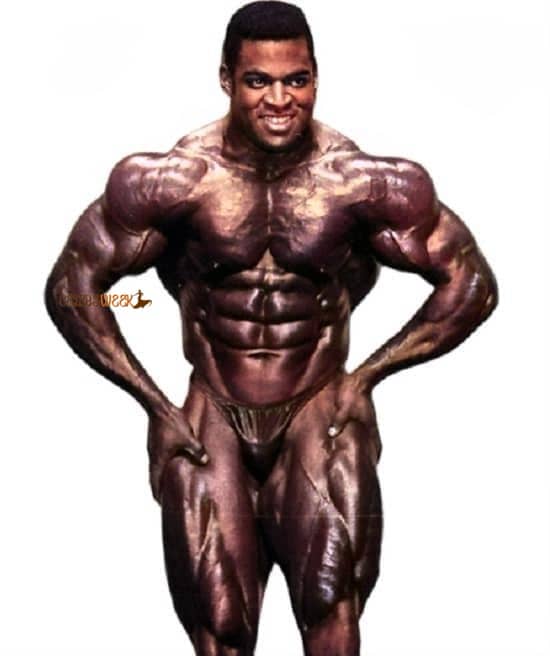 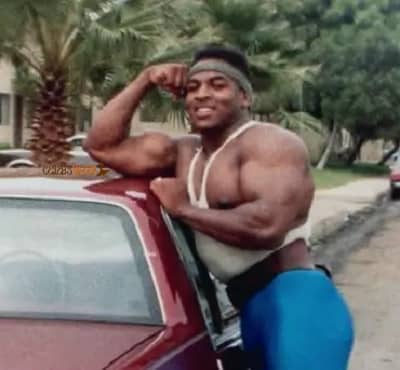 Ray McNeil (born on December 17, 1964) was a 30-years-old American bodybuilder and comedian. McNeil won the North American championships to turn pro. He was a military man, and he was married to an army woman by the name of Killer Sally McNeil. They had two kids together that Ray was raising as his own.

In 1995, the young bodybuilder was training for the Pro Ironman Championships in Redondo Beach. A week or so before that competition on Valentine’s Day, he was brutally and maliciously gunned down by his then-wife. It was discovered that Sally shot Ray, once in the stomach and the other in the face.

The 2022 Netflix series “Killer Sally” again brought the gruesome murder into the headlines. The docu-series released by the OTT giant includes exclusive interviews with Ray and Sally’s close friends. 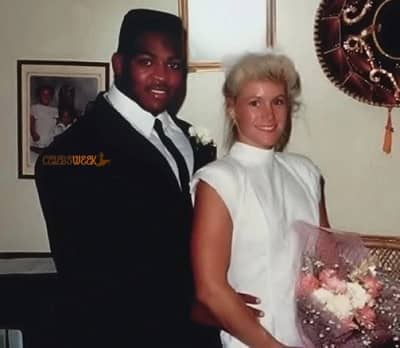 Falling in Love With Sally McNeil

After a brief affair, Ray McNeil and Sally Lowden got married in 1987. Sally, who was 27 years old, had three children when she had just recently divorced her first husband. In contrast, Ray was four years Sally’s junior.

According to sources, after being sacked from her military position in 1990, Sally began selling private wrestling lessons to males under the alias “Killer McNeil” and released a movie titled “Time to Die.” The affair was so well received that the young lady made so much money that Ray could resign from his Navy job and focus solely on his bodybuilding career. 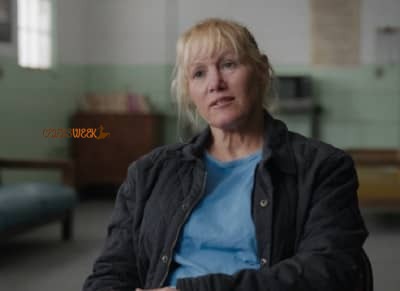 Why Ray McNeil Got Shot By Sally McNeil?

Both Sally and Ray were divas; they were viewed as celebrities by the general public, and their egos tended to clash at some point in time. Because of the turbulent relationship and Ray’s apparent history of affairs, the young couple frequently found themselves in heated disagreements that often turned physical.

McNeil, an IFBB Pro, ended his practice at 10 p.m. on February 14, 1995. At the time, the American was only four days away from his next competition, the South Beach Pro Invitational in Miami.

When he returned home to his wife Sally McNeil and their two children around 40 minutes later, he and his partner got into an argument. The woman claimed that Ray tried to choke her, whereas some others believe that after the fight, Sally went into the bedroom, loaded her shotgun, and shot her husband in the stomach as Ray was in the kitchen making his post-workout dinner. 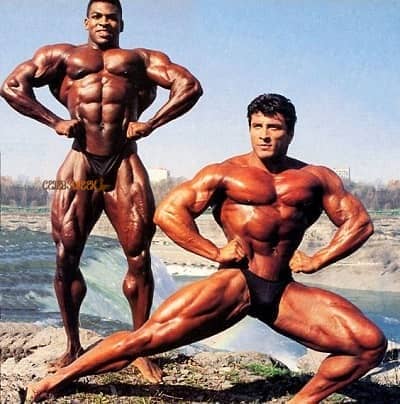 Sadly the bodybuilder died that day. Medical reports revealed that he was shot twice; the first bullet punctured three of his ribs and severely wounded his liver. The 2nd bullet pierced his pancreas, kidneys, adrenal glands, and abdominal vein, leaving a 13 by 16-centimeter wound. That single hit would have killed him sooner or later. The second blow cracked the bodybuilder’s jaw but did not kill him immediately.

Sally’s 11-year-old daughter, Shantina, and her nine-year-old brother, John, raced screaming from the house while Sally dialed 911 and wrapped a blanket around her bleeding husband, who was kneeling on the floor and wailing. Sally went outside, handed the revolver to a neighbor, claimed Ray had hit her and waited for the cops. Sally McNeil was convicted of second-degree murder and sentenced to 19 years in prison. 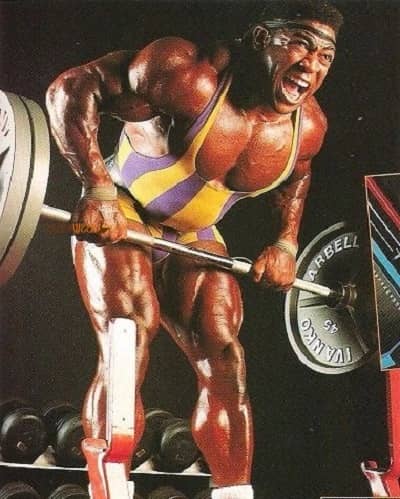 How was Ray McNeil’s Childhood?

On December 17, 1964, Ray McNeil (age 30) was born into a loving family in America. Little is known about his parents, although the Netflix series has tried to shed light on Ray’s early life. As a kid, he used to be a bodybuilder and began working on his dream after completing high school. His friends describe him as a jolly guy who loved to crack jokes every now and then.

Instead of going to college, he decided to join US Army and served a fair share as a soldier, but when his career as a bodybuilder began to bloom, he left the army and, in a few years, became a famous face in the bodybuilding industry.

Ques: How old was Ray McNeil?

Ques: When was Ray McNeil born?

Ques: When did Ray McNeil die?

Ques: Where is Sally McNeil now?