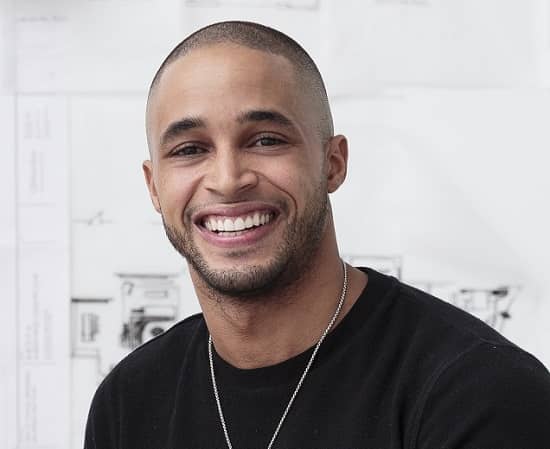 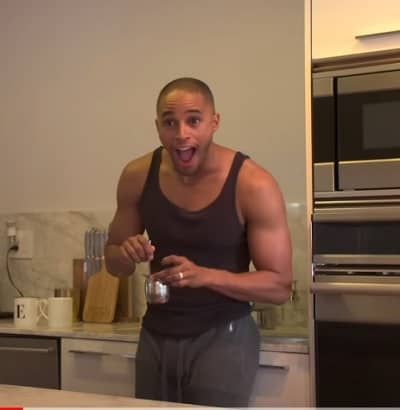 Raymond Jimenez (born on November 17, 1982, age:40) is a headstrong business owner and respected interior designer; with his creative mind and talent; he has managed to build up a whole franchise at such a young age, along with being the Founder and Creative Director of his company Raymond Nicolas, he is all set to make his TV debut in Netflix’s first-ever designing show, “Designing Miami,” it follows the lives of interior designers in Miami, who go around transforming transform South Florida homes from drab to fab.

This show captures how designers juggle their wealthy clients’ needs and manage their staff to bring out the best in everything; it’s going to be a fun unscripted reality TV show; let’s get to know the main cast a little better. 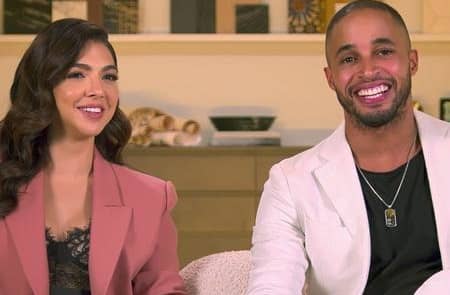 Raymond was clear from the very beginning regarding his career choices; he was interested in arts and focused entirely on it; he was drawn towards fashion but always kept that as a hobby; surprisingly, he got his first job in the high-end fashion industry, where he worked as a Sales Associate for the famous brand, “Guess” spending two years of his life, increasing the sales activities of the brand and frequently surpassing his set goals; he was quickly promoted to Visual Merchandiser Assistant, taking care of the visual merchandising in the Men’s department. Still, he knew his interest and love lay elsewhere, and he was not satisfied with what he was doing.

In 2007, while Ray was still in college, he was offered a job at Domus Design Studio; he started off working as a drafter for kitchen cabinet designs; it was not much, but he was happy with the experience, and his first boss, now a long-time client taught him everything there was to know about the industry, Raymond learned the in’s and outs of making a kitchen functional and beautiful, he slowly upgraded to bathrooms, and commercial offices as well. 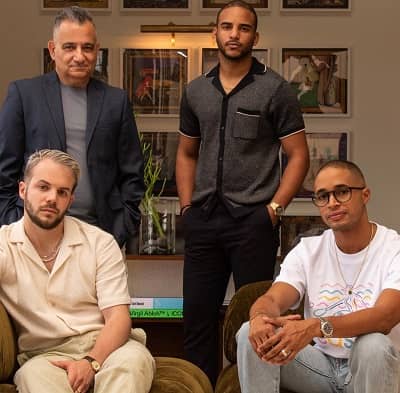 Raymond was forever grateful for this job as it made him realize where his true passion was, and without wasting any time, he began gaining as much experience as he could. As soon as Raymond completed college, he joined TSAO Design Group as an intern, where he worked for 9 months but felt like he had no scope in that company and wanted to venture out and learn something new; after completing his term of internship, Jimenez went to work for a new company.

Raymond was hired full-time at a high-end residential design firm in Miami, Avant Design Group, where he joined as an Interior Designer and product manager. Still, he felt that there was no room for him to grow within the company and was not happy with his job. 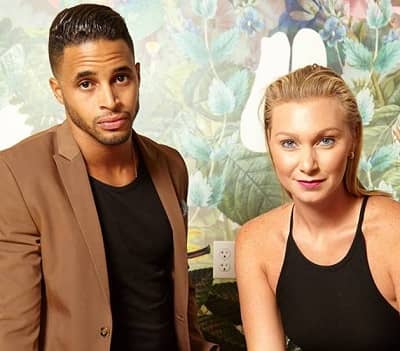 8 months later, at the age of 23, Jimenez founded and became co-owner of an interdisciplinary recognized interior design and architecture studio, RS3; it was here that he mastered and nurtured his passion for high-end private residential and commercial design; this is what he was waiting for all those years, he was motivated and inspired to do better, after giving 12 years of his life to this company, he took the risk of venturing out and came up with his very own company, Raymond Nicolas.

This might be the first ever company that combines architecture, interior design, and fashion services all under one roof; Raymond has managed to merge all the things he loves into one big company; his clients can now live, use, and wear, his brand. 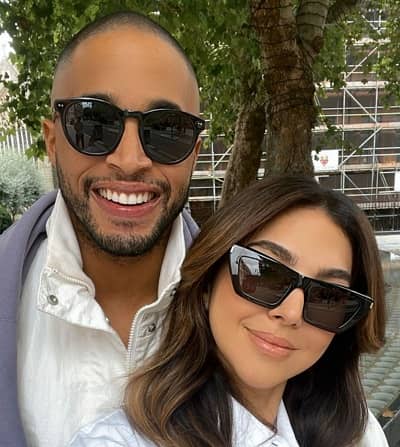 Raymond Jimenez is married to beautiful Eilyn Jimenez; also an interior designer and the owner of Sire Design; the couple met at an Art Basel and connected over their shared interest in fashion, design, and style; even though both have entirely different types, they still manage to complement one another and have been there supporting each other in all their ventures, the duo tied the knot on 17 October 2019, along with interior design they also share another common interest and that is the love traveling and skiing. 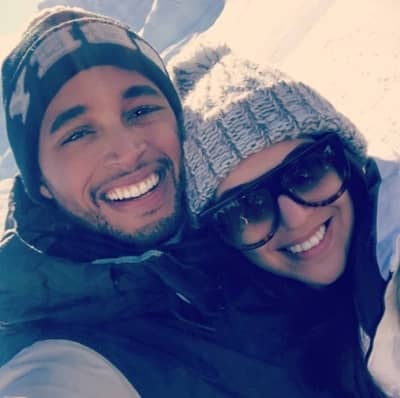 They are seen together on the show “Designing Miami,” they are lucky enough to be in it together as they love each other’s company and are fun to work with. 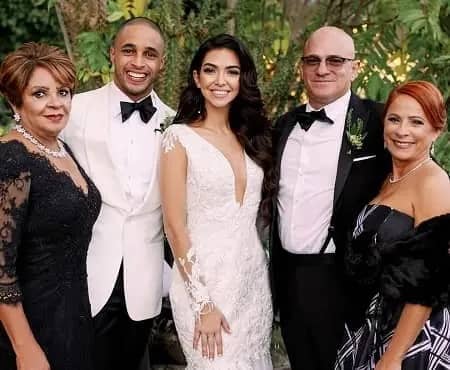 On November 17, 1982, Raymond Nicolas Jimenez, aka Raymond Jimenez, was born to his mother Paula Caraballo in Maimi, Florida, and for as long as he remembers, art has been a part of his life; ever since he was in elementary school, when he began drawing sketches of cartoons and even portraits of his family members, as time passed, his interest shifted to fashion, he would find himself, ripping up jeans and tagging book bags.

Still, he never wanted a career out of style. This hobby came from his mother, who came to America from the Dominican Republic and earned a living by selling used clothes by the pound overseas; Raymond grew up watching his mother work till 2 or 3 in the morning, shipping and packing clothes to make enough money to support all of them. He thanks his mother, who inspired him to become who he is today.

As Ray joined high school, architecture began to interest him as he could combine his passion for style and design into a career path. After finishing high school, he enrolled at Miami International University of Art & Design and began taking a variety of classes later to discover interior design; he then majored in Bachelor’s in Fine Art, Interior Design at The Art Institutes and started his long successful journey of being one of the top Interior Designers in Miami.

Que: How old is Raymond Jimenez?

Que: What show is Raymond Jimenez on?

Que: What is Raymond Jimenez’s height?

Que: What is Raymond Jimenez’s net worth?

Que: Is Raymond Jimenez on Instagrm?