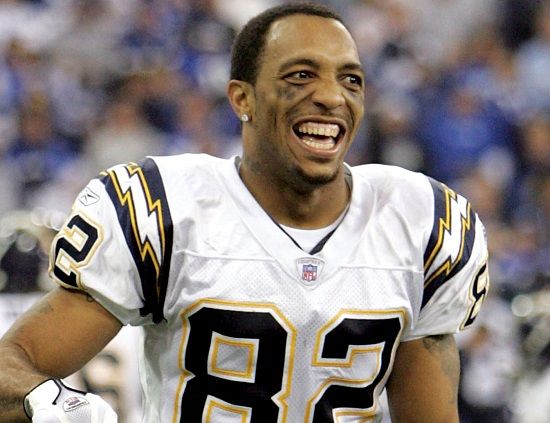 Reche Caldwell (born on March 28, 1979) was an American football player. In his early days on becoming a professional football player, he was a member of the Florida Gators team.

Very sad to say that he was shot and killed on June 6, 2020, at Tampa Bay, Florida, United States. His mother states that the incident happened during an attempted robbery when he was going pick up his girlfriend for a date.

The Reche girlfriend told police that some people had come from the bushes and were trying to rob him when he refused to agree to their demands, shot in the leg and chest.

He has one younger brother Andre Caldwell, a professional American football player like his elder brother.

Caldwell Jr. was born and spent his whole life in Tampa Bay. He completed his Schooling education at Jefferson High School. Since childhood, he was a high-quality person; In high school, he played football, basketball, and baseball for the Jefferson Dragons school team.

After Completing his Schooling education, Reche Joined the Gainesville University of Florida. For three years as a junior, he became a letterman for coach Steve Spurrier Gators.

Reche Caldwell’s widow Sherron Caldwell was the spouse of him. The date of their marriage is not confirmed.

According to many sources, he was going on dating with his girlfriend when some unknown people murdered him. He is the father of Cash Caldwell and Shayla Caldwell.