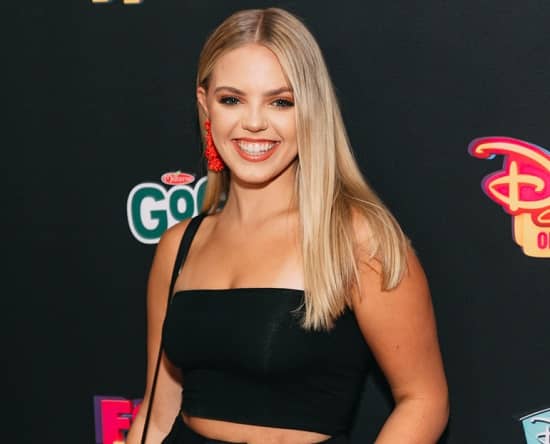 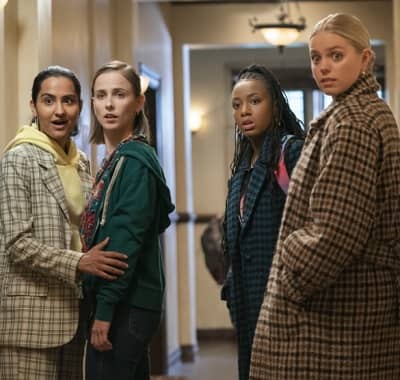 Renee Rapp (born on January 10, 2000) is a 22-years-old artist from Huntersville, North Carolina. The Blonde girl is a double threat as she not only excels at singing but also knows how to express emotions while performing in front of the camera. In 2018 she received an award from National High School Musical Theatre for her performance in “Big Fish.”

Recently Renee released an extended playlist titled “Everything to Everyone” along with three singles: “Tattoos,” “In The Kitchen,” and “Don’t Tell My Mom.”

Besides catchy songs, Rapp is gathering attention for her performance as Leighton Murray in the second season of the comedy show named “The Sex Lives of College Girls.” The story of this HBO Max program revolves around fresh college students and their sex lives at Vermont-based Essex College. 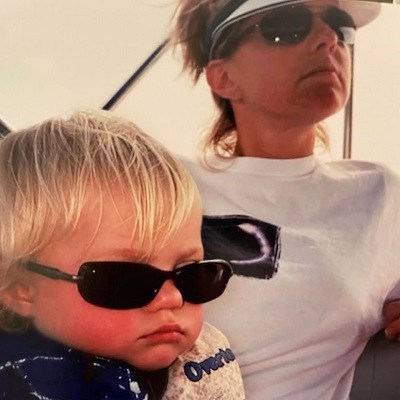 What is Renee Rapp’s Age?

On January 10, 2000, Renee Rapp (age 22) was born in Huntersville, North Carolina, America, to he father, Charlie, and mother, Denise Rapp. Right from the start, she possesses an extreme level of confidence which is evident in the childhood videos that she frequently shares on her Instagram account (@reneerapp).

Rapp and her brother, Charles, spent their entire childhood in Huntersville and attended the same school, Hopewell High School. After high school, Renee moved to Northwest School of the Arts. Here she got to focus more on her passion: acting and music.

Meanwhile, she began performing at theatres and worked on some top-rated plays, including “Spring Awakening” and “Sisgendered.” A year after receiving the National High School Musical Theatre award, Renee joined the cast of Broadway’s famous production “Mean Girls” as Regina George. 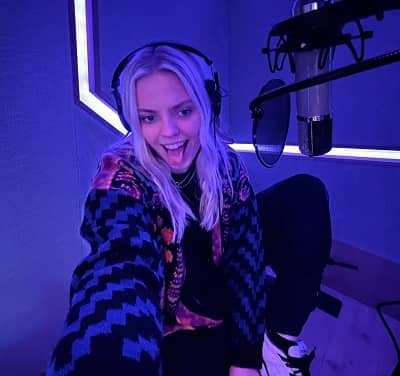 Rapp achieved great success as a theater artist and whoever saw her performing live became her fan. Zoe R. Cassavetes and Kabir Akhtar noticed how talented Reneé is, and they offered her a role in their show “The Sex Lives of College Girls.”

It was a college drama where Mindy Kaling filmed Ren alongside young budding actors like Pauline Chalamet, Amrit Kaur, Gavin Leatherwood, Alyah Chanelle Scott, and Midori Francis. The TV debut proved to be very beneficial for this young American star because she got to display her talent to a broader range of viewers.

In 2022, the makers of “The Sex Lives of College Girls” released its second installment, which proved to be as successful as the first one was. 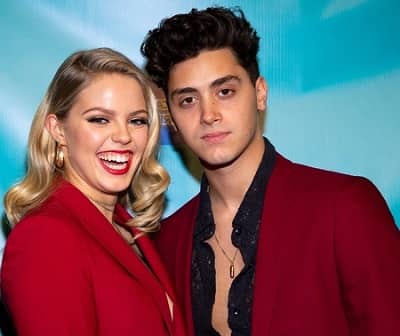 Who is Renee Rapp’s Boyfriend?

At Broadway, Renee met Antonio Cipriano, and they became good friends. Many photos of the duo circulated on Instagram, where they could be seen together singing. They also attended many events together, and then the news came that Antonio and Rapp loved each other.

They together make one of the hottest couples in Hollywood, but now we are hearing that they both broke their relationship, and now the Blonde actress is dating Charlie Puth. According to our team, we must wait for the girl to make any statement before making an assumption about her love life. 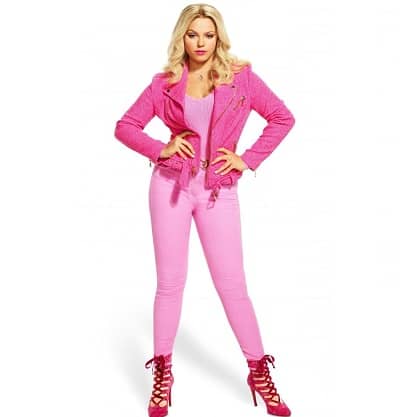 Ques: Who was Leighton Murray in “The Sex Lives of College Girls”?

Ques: How much is Renee Rapp’s height?