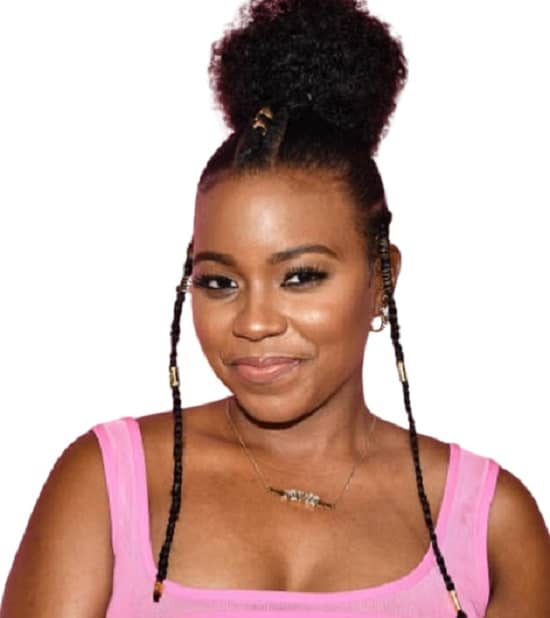 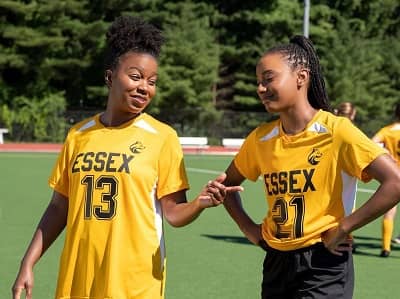 Renika Williams (born on November 5, 1992) is 30 years old actress from Dayton, Ohio, who first came on TV after playing Leslie in a Maechi Aharanwa-directed show named “Placeholders,” which aired in 2017. She was also in Brad Grimm’s horror movie “Intrusion” as Helena.

In 2019, Renika starred in an HBO show, “The Sex Lives of College Girls.” It is a comedy series that spins around four young girls navigating their life at Essex College, Vermont. Viewers loved the show’s storyline; it got viral and became one of the most-watched shows of 2021.

If you have become a fan of Renika after watching “The Sex Lives of College Girls” and want to know more about her, then you are at the right place. 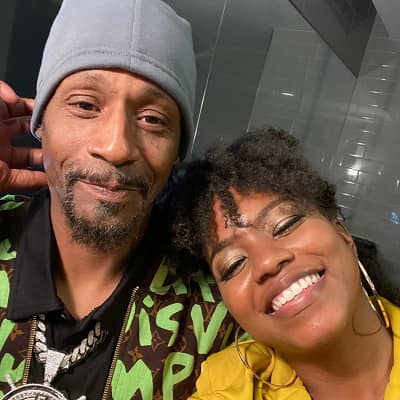 How Old is Renika Williams?

On November 5, 1992, Renika Williams (age 30) took birth in Dayton, Ohio, America. According to sources, she was a child when the famous actor/comedian Katt Williams adopted her and 6 other kids. Katt never let her feel like she is not his biological child and raised her in the best way possible.

Sources claim that Reni has been working as a theatre artist since she was a teenager. She was also very good at her school studies but chose to pursue an acting career due to her inclination toward acting. According to Actors Theatre, she graduated with a BFA-Acting degree from Wright State University. 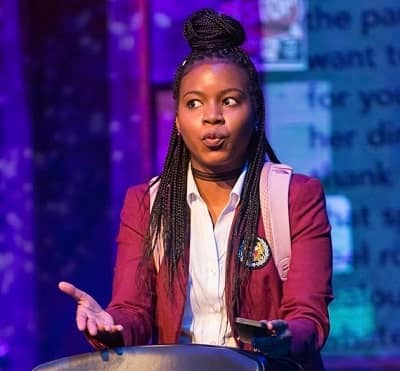 After a 5-6 year-long theatre career at different institutions like Broadway, Indiana Repertory Theatre, and Cincinnati Shakespeare Company, Renika debuted as a TV actress in 2017 with “Placeholders” playing Leslie. It was a comedy series featuring stars like Maechi Aharanwa, W. Tré Davis, and Brandon Gill.

After “Placeholders,” Williams only worked for a few years in short movies, including “Cashed.” She was also in “Cuddle,” a Savannah Frazier production, the plot of which spins around the social problems that are caused by modern human’s attachment to devices like mobile. 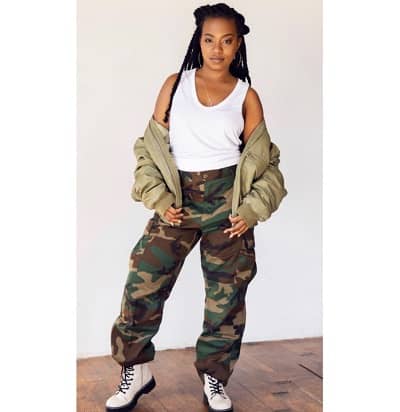 Three years after “Placeholders,” Williams returned to TV after being picked by John Carney to play Meesha in a romantic comedy titled “Modern Love.” The same year she became part of Mindy Kaling’s show “The Sex Lives of College Girls” as Willow, and this program became the highlight of her career.

Who is Renika Williams’ Boyfriend?

Katt Williams’ daughter, Renika’s boyfriend, is Cecil Blutcher. According to sources, Blutcher is an actor and music writer. They met for the first time at the Actors Theatre of Louisville and developed a romantic bond while working together. It has been more than 3 years since Renika and Cecil have been together, and their relationship is getting stronger with time.

Ques: When was Renika Williams born?

Ques: Who is the boyfriend of Renika Williams?

Ques: Who is Willow from “The Sex Lives of College Girls”?

Ques: Is Renika Williams, the daughter of  Katt Williams?