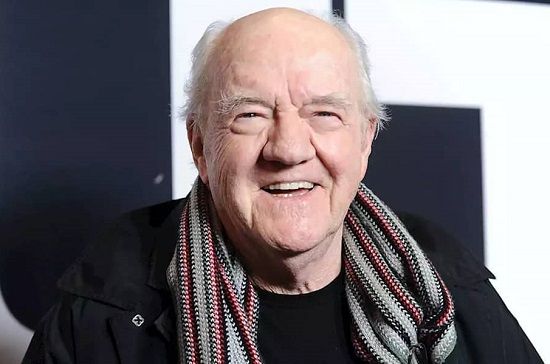 Progressive character actor Richard was one of those famous faces you had seen countless times or in many films and TV shows.

He is Crazy for acting in the films from his childhood, many of his TV series & movie shots in the United States. On 14 December 2018, his crime & Drama movie The Mule Released.

As an actor, he did 200+ films, 100+ TV series, stage work, and many Voices works Herd gains popularity by acting in American sitcom television series Seinfeld, in which he played the role, Mr. Wilhelm.

According to the Latest news American actor, Richard Herd Died due to cancer on 26 May 2020, at age 87 in Los Angeles house, where he lived with his third wife, Patricia Crowder Herd.

He came in the world by his parents on 26 September 1932, Boston, Massachusetts, the United States, he is the son of Richard Herd Sr. and Katherine Herd. He is only one child of his parents.

Herd Jr. started his acting career on stage while still in high school, Richard was also one of a few chosen people for a two-year apprenticeship-acting program with the Boston Summer Stock Theatre.

At age 7, He suffered from osteomyelitis disease in his left leg bone from second to sixth grade; then, doctors gave one of the first doses of newly-invented penicillin that saved his Leg.

One Year later, of this incident in 1939, he enrolled at Cotting School wearing a full leg brace.

Those situations are complicated for Richard Herd Parents. His help and strength, and the powerful support of his teachers gave him the opportunity to move forward and the insistence on walking.

In his Life, He married to three women, he was married to Late Actress Amilda Cuddy in 1954, but due to some personal reasons, he got a divorce to the first wife.

In 1957, he married his second wife, Dolores Word, but the divorce date nowhere mentioned.

At the age of 47, He just got married for the third time with Actress Patricia Herd on 12 April 1980 and spent 40 years of his life with his third wife, Patricia.

On 26 May 2020, he waved goodbye to the world, when Richard Herd’s wife Patricia Herd was with him in Los Angeles, California, US.

He is the father of four children, out of which only two children’s names are available those are Son Richard Herd Jr. and daughter Erica Herd. There is no information about their two children yet; we will provide you with data soon.