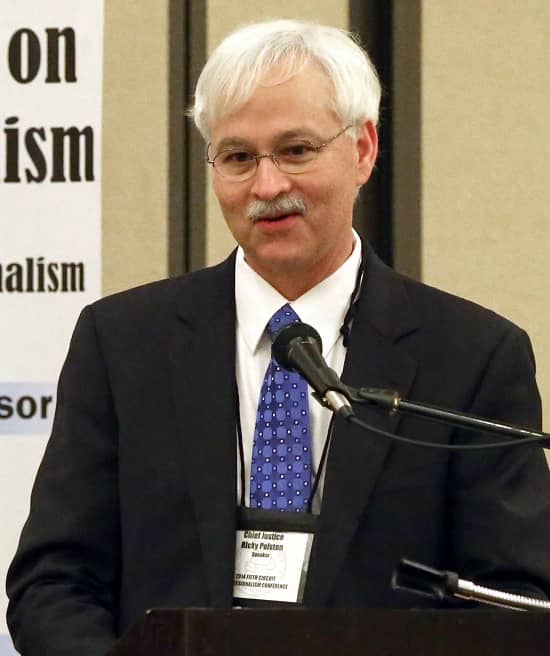 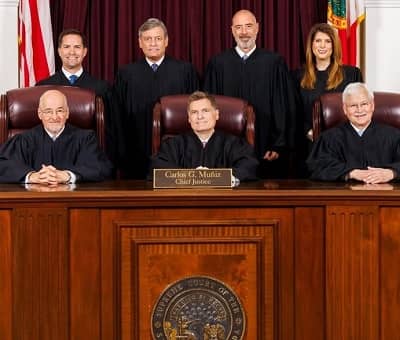 Who is Ricky Polston?

Ricky Polston (born on November 24, 1955) is 66-year-old justice of the Supreme Court of Florida. He assumed the Supreme Court justice position in 2008 and has since been working in the judicial system. In 2022, Charles Canady, John Couriel, Jamie Grosshans and Polston.

The Florida Supreme Court’s restructuring under governor Ron DeSantis has drawn criticism. He transformed the legal system into a political tool of right extremism, according to the OrlandoSentinel, which cannot be relied upon to defend the rule of law. The only way for the public to still influence this crooked court is to refuse further sentences to its disobedient members on November 8.

Only Jorge Labarga should be elected; he is the only moderate on the court, and his principled but lone dissents in well-known cases have shown the radical activism of the majority. Charles Canady, John Couriel, Jamie Grosshans, and Polston are the four judges that are in opposition. 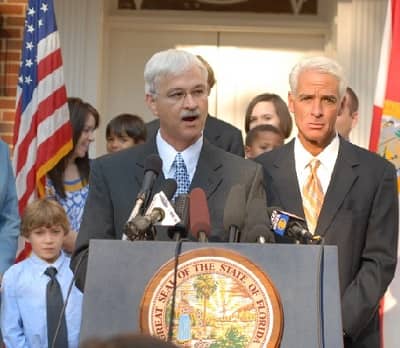 How was Ricky Polston’s Childhood?

On November 24, 1955, Ricky Polston (age 66) was born into a religious Christian family in Dothan, Alabama, U.S. According to FloridaBar, Rick’s father, Sidney, served the country in World War II. We also noticed that Ricky’s dad was a bright student but had to leave school because of the financial crisis.

When Florida’s Justice was a child, his dad advised him to study hard and achieve something extraordinary. Polston did the same, graduated as a valedictorian from Graceville High School in 1973, and enrolled at Chipola College’s Associates of Arts program.

After Chipola, he joined Florida State University and graduated with a B.S. degree. Being a keen learner, Polston kept studying, and in 1977 he attained his Juris Doctor from FSU College of Law. 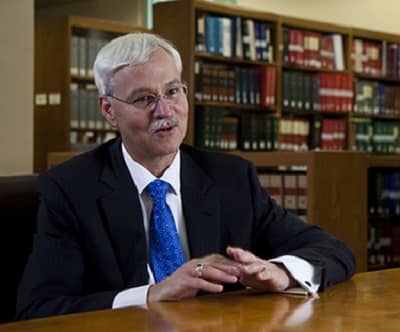 Many people do not know that before practicing law, Polston used to teach accounts at Tallahassee Community College and Florida State University. Besides teaching, he also used to do internships at Federal Correctional Institution. The family’s financial condition was not good, and he had to take care of his wife, Deborah, and daughter, Diana.

Despite multiple jobs, he managed to get his law degree and kept doing private practice for 13 years until 2000. In 2001 Rick’s life changed completely after the then Florida governor John Ellis aka Jeb Bush, made him hold the position of District Court Judge.

He occupied the district judge position for 7 years until Charlie Crist appointed him to the Supreme Court to replace Kenneth B. Bell. It was unanimously decided to appoint Polston as the 55th C.J. of Florida. 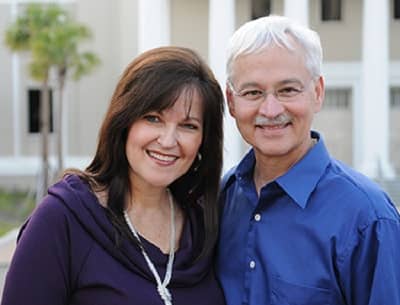 Who is Ricky Polston’s Wife?

Ricky is married to Deborah Ehler Polston, a famous writer. Polston’s wife is known for her impressive writings like “Victor’s Dream” and “Eagle Child Series.” The couple has four beautiful daughters, including Diana, Cheryl, and Rachel. 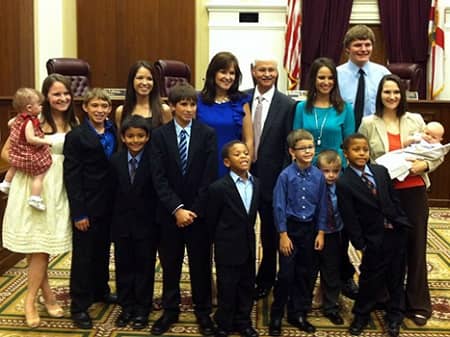 The Polston duo are parents to 6 adopted sons. Yes, you read right, the Justice of Florida state adopted 6 children; they all are of different races, and according to him, it allows him to experience and appreciate numerous cultures.

Ques: How old is Ricky Polston?

Ques: When was Ricky Polston born?

Ques: Where does Ricky Polston live?

Ques: Who is Ricky Polston’s wife?

Ques: How many kids does Ricky Polston have?

Ques: How much is Ricky Polston’s salary?