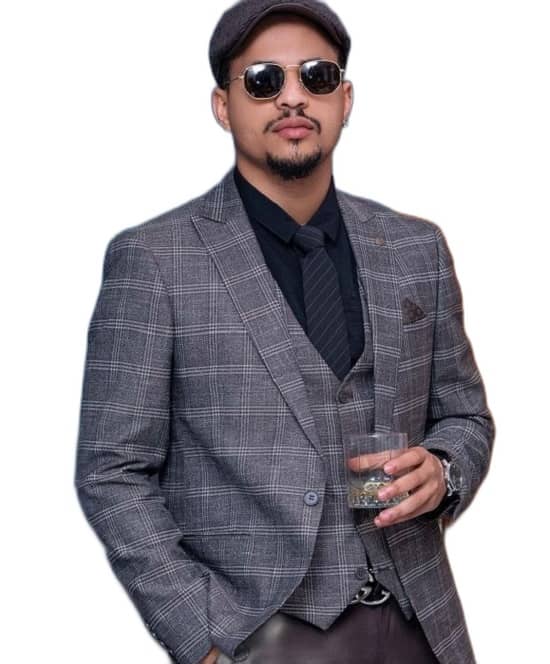 On October 13, sad news came that 29-years-old Rico Swavey (born in 1993) died. His fellow housemate from Big Brother Naija, Tobi Bakre, released the sorrowful information on Thursday. According to BBC News, Rico died from fatal injuries he sustained in a ghastly car accident on October 11, 2022. 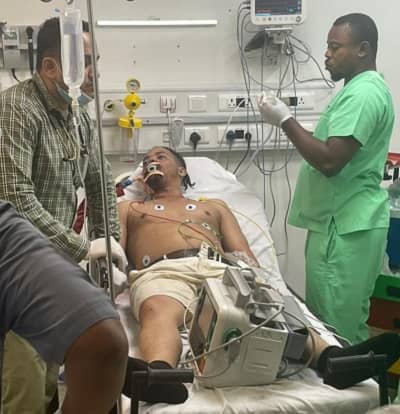 After the incident, Rico’s housemate Alex Unusual disclosed that he had been struggling for his life while on a life support system. Sadly, he came up short in the conflict. Along with Bakra, Alex, and Sisi, the former lawyer turned reality celebrity appeared in the 2018 Big Brother Naija Double Wahala season. 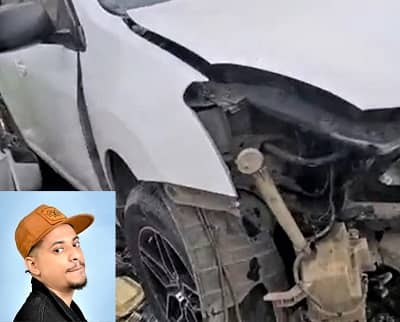 He had several songs to his credit as a musician. The suddenness of his passing shocked his fans. Celebsweek offers condolences to his family. May Rico’s soul rest in peace. 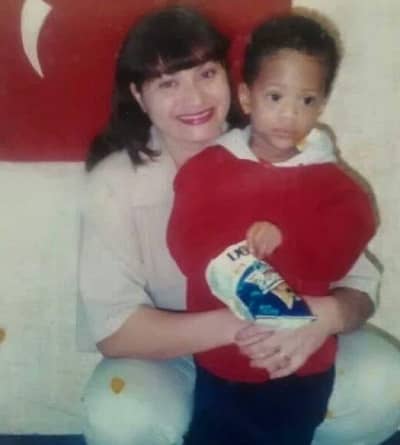 How was Rico Swavey’s Childhood?

In 1993, Rico Swavey (age 29) was born to his mom and dad in Lagos, Nigeria. Sources revealed that Rico is of mixed ethnicity as his mother, Halima Lina Hassan, is white, and his father is African. Very limited data is available about Patrick Fakoya’s parents.

According to Lagos’ local news channels, Patrick was very good at studies during his school days but was also interested in music, particularly rap songs. In 2011 he completed schooling and joined Babcock University, where he studied to become a lawyer. 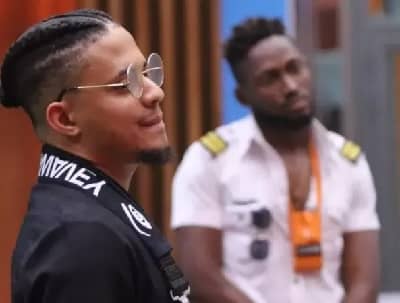 Swavey first came into the limelight in 2018 after entering the house of “Big Brother Naija: Double Wahala,” which is considered as Nigerian version of Big Brother America. He quickly became everyone’s favorite because of his sociable personality and cheerful nature. During the show, he became good friends with many celebrities like Oluwatobi Bakre, Temidayo Adenibuyan, Omololu Adetokunbo, and Vanessa Williams.

After experiencing an incredible journey on the reality show, Rico earned fame in the music industry. Over the years, he released a few singles. his first hit song was “Nacho Cruise,” which came in 2021; after that, he released “This Life” the same year.

Besides making music, he used to perform at concerts and music festivals. His 2022 song “Boy Affi” got so popular that people started making TikTok videos using it. 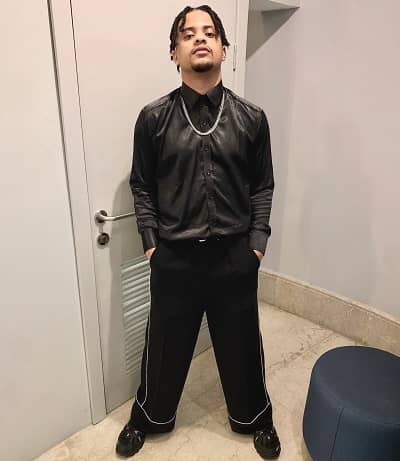 Who was Rico Swavey Dating?

Over the years, different people joined the name of Rico with models and celebrities, but they all were rumors. When we did thorough research, it turned out that the Nigerian singer was single and was not engaging in a relationship because he wanted to devote most of his time to music. He made tons of friends but refrained from getting into a romantic relationship.

Ques: How did Rico Swavey die?

Ans: Due to the fatal injuries he suffered in an accident.

Ques: How old was Rico Swavey?

Ans: He turned 29 in 2022 after celebrating his birthday.

Ques: What is the actual name of Rico Swavey?

Ques: Who is Rico Swavey’s mother?

Ans: The name of his mum is Halima Lina Hassan.