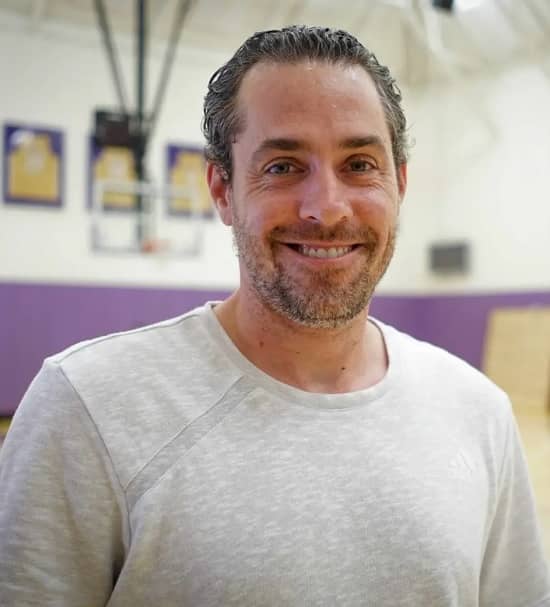 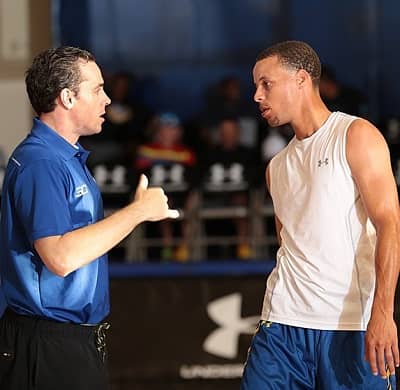 Rob McClanaghan (born on September 7, 1979) is a 43-year-old basketball trainer from East Greenwich, Rhode Island, who trains star players. Robert is experienced working with big league players, including LeBron James, Steph Curry, and Kevin Durant. Sources revealed that for three years, he played for Syracuse University, and after graduation, he began working as a basketball coach.

In November 2022, McClanaghan started floating into headlines after it came out that Boston Police Sexual Assault Unit (BPSAU) arrested him. Later, Boston Police Department released a statement that revealed that on November 18, 2022, BPSAU, Warwick Police, and Boston Police Fugitive tracked and coughed McClanaghan.

The basketball trainer was arrested because he faced serious charges of “Rape and Drugging for Intercourse.” The arrest occured after Suffolk County District Attorney’s Office and Boston Police Sexual Assault Unit conducted an investigation. 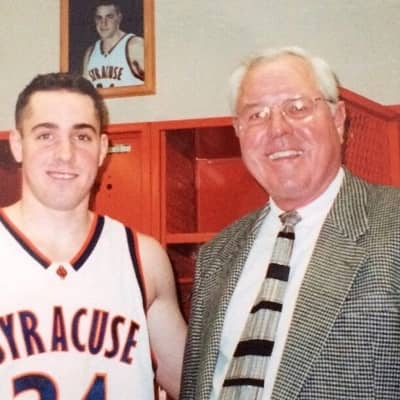 How Old is Rob McClanaghan?

On September 7, 1979, Rob McClanaghan (age 43) took birth in East Greenwich, Rhode Island, America. His father, Robert William McClanagahan III, was a Colonel in US Army, and his mother was a homemaker. Rob’s parents raised him alongside his young sister in Greenwich, where they attended Bishop Hendricken High School.

Since childhood, he has had a love for basketball which kept growing with time. First, he represented his high school team and then played for Syracuse. At some point, he was ranked no. 1 in the NCAA ranking.

After graduating with a Bachelor’s Degree in Communications, McClanaghan began looking for jobs. He even lived with his for a while and taught dodgeball at a school. 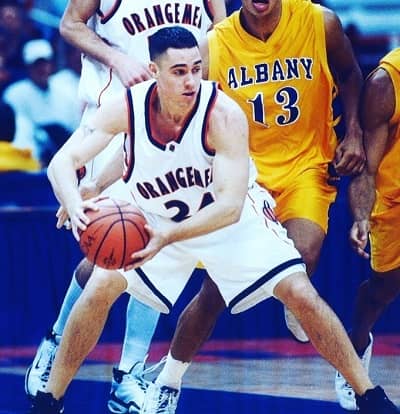 McClanaghan knew that he wanted to do something big, so he began talking to budding players, coaches, and his friends; he told them that he could be a great trainer and that he wanted to help players be best at their game. Some believed him, some didn’t, but those who did helped him start his journey as a trainer. Soon he started Rob Mac Basketball, Inc., and star players approached him for training sessions.

He is really good at what he does, and his 8 clients were among the top 15 picks of the 2008 NBA draft. Soon he began a face on Instagram after his images with players like Derrick Rose, Kevin Love, Kareem Abdul Jabbar, and Russell Westbrook went viral.

Everything went smoothly until November 1, 2011, the day when his father died of cancer. Rob was heartbroken after his dad’s demise. But due to his profession, he did not get time to go through the grieving process, and he kept suppressing his feelings. He never took a break from his hectic life and kept going with the flow. 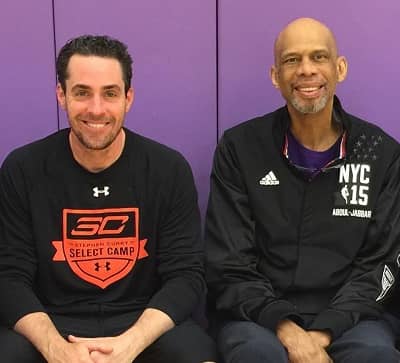 Daily, he used to watch his athlete clients spending life with their families, whereas he had to spend his free time sitting in a hotel room, and that kept hurting him mentally and emotionally. Eventually, the divorce happened that worked like fuel in the fire. Soon suicidal thoughts started popping into his head, but he refrained from taking any irrational step.

In an interview, he confessed that one day when he was in New Orleans, he read about Robin Williams and decided to take his own life. The basketball trainer did not reveal many details, but from what he said, he used a belt to hang himself; luckily, the belt’s buckle broke. 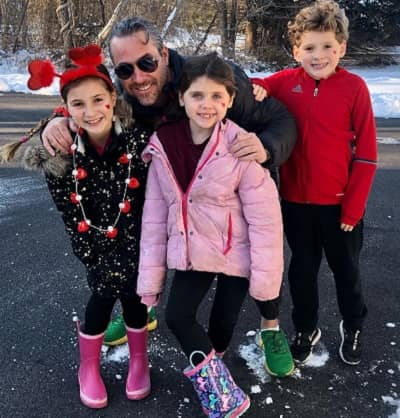 Usually, Rob does not share much about his personal life, but once, in The Player’s Tribune article, he talked about his love life and revealed that in 2013 he got married to his love. Soon he got blessed with a daughter, followed by twins. Life was a bit hectic for him back then because he had to travel a lot because of his profession.

Unfortunately, his not staying at home for a long time increased the differences between him and his wife, which led to their divorce in 2019. Robert moved out of the house and got his own place to live, but he still stays in continuous contact with his kids, and his ex-wife is okay with it.

Ques: When was Rob McClanaghan born?

Ques: What is Rob McClanaghan’s age?

Ques: Who is Rob McClanaghan’s wife?

Ques: How tall is Rob McClanaghan?