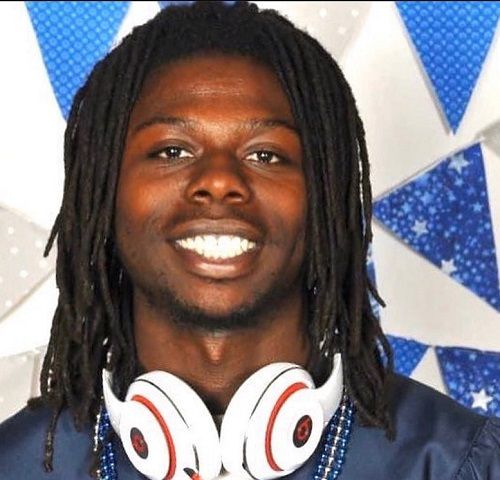 Robert L.Fuller (1995) was an ordinary citizen of California United States. He dies at the age of 24 Years. As per the different publication reports, The black young man body founded hanging on the tree on Wednesday, June 10, 2020, at Poncitlán Square in Palmdale.

Capt. Ron Schaffer gathers Community members with Los Angeles County Sheriff’s department and said Fuller’s death reason committed suicide. The suicide death of Robert is still is a mystery. Investigation of his death is going on by the Police Officers.

The death of another black American has deeply shaken the city peoples of Los Angles. County people have protested for the justice for Robert L. Fuller that protest began on May 25, 2020, with the death of George Floyd.

The family and residents of the city said in the conference that they have no trust in the local officers. They want a proper investigation of the death case of Robert Fuller.

According to Robert L. Fuller, older sister Diamond Alexander said that his younger brother was an innocent guy. He had a better sense of humor; Robert could never think of himself to die. She said in Rally that everything that they’ve said about my Little Brother is not the truth. He was not suicidal.

Fuller’s sister shared a picture of her brother and wrote that the family of his are shocked to hear about the suicide death of son Robert Fuller. She requested to peoples that if anyone has seen anything, then please come forward for justice for her brother.

After the death of another African American citizen, many celebrities came in front and raised their voice for the Justice for Robert L.Fuller.
In which American Actor Jay Pharoah shared the 4:35 Minutes video on their IGTV Instagram to show how he feels like an American Black Citizen with the white Police of America.

Peoples Shared Picture of Robert Fuller on Instagram, Twitter, and Facebook for the Justice for Him. They asked why he Hanging Himself. His family wants a glass cleared investigation.