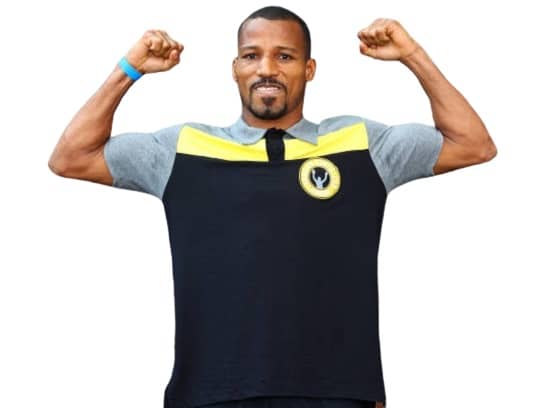 Robson Donato Conceição, aka Robson Conceição (born on October 25, 1988), is a 33-years-old Brazillian boxer who is known for his excellent record in the super featherweight category. In 2016, Conceição became the first Olympic champion in the history of Brazilian boxing and won first prize (gold medal) in the lightweight category (up to 60 kilos) at the 2016 Rio de Janeiro Olympics, defeating Frenchman Sofiane Oumiha by unanimous decision by the judges. 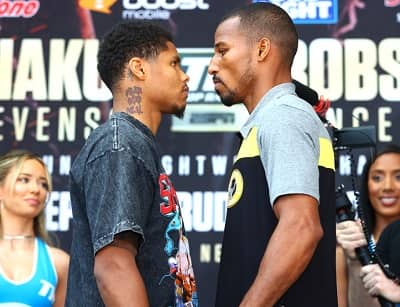 Only four fighters in the sport’s history have held both Olympic and world titles: Joe Frazier, Muhammad Ali, Sugar Ray Leonard, and George Foreman, according to records. With the defeat, Robson did not fulfill his dream of becoming the first Brazilian boxer to accumulate the professional world title and the Olympic champion.

At 25 years old, Shakur Stevenson scored his 19th victory in professional boxing and, therefore, he should count on an immediate chance to fight for the titles lost with the failure at the weigh-in. 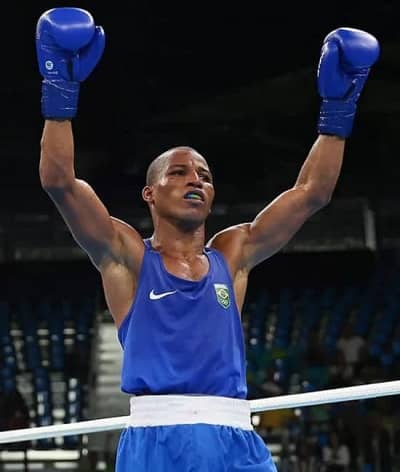 How was Robson Conceição’s Childhood?

Robson Conceição (age 33 years) took birth on October 25, 1988, and grew up in the Salvador neighborhood of Salvador, State of Bahia, Brazil, with his grandmother and mother. The athlete never spoke to his father, which is why very little is known about him. He began working at a young age to support himself and slept little.

Sources revealed that Donato had to walk 9 kilometers to school because he couldn’t afford transportation. He also had to assist his mother and grandmother at home, so he began working at a fairground. His daily schedule included getting up early and heading straight to Dona Neusa’s tent.

There he used to assemble the entire structure, carry boxes of fruits and vegetables, and then went to study. After studying, Robson would return to the fair and help to dismantle everything. In addition to being a marketer, he has worked as; a shopping porter, popsicle seller on the beach, bricklayer’s helper, and street vendor at traffic lights, among others. 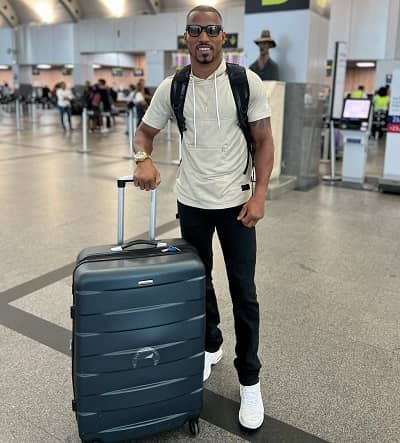 He chose boxing over studying but did not want to fight professionally. He just wanted to be as famous as his uncle Roberto, who was famous for street fights during the city’s Carnival. Everyone admired his uncle, who served as a role model for Robson.

To follow in his uncle’s footsteps, Robson began training in his backyard and gradually rose to fame as “Terror de Boa Vista.” Robson was called up to the Brazilian national team and moved to Santo André, So Paulo, where he struggled. He was only provided with shared housing and food, but he was not paid. 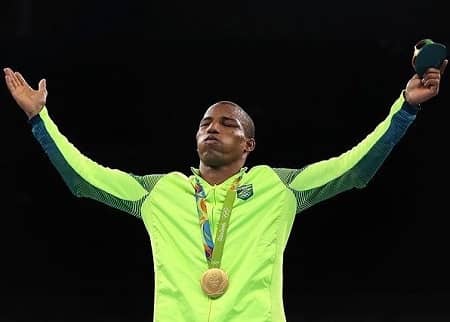 Gradually, he began taking it seriously and training at a boxing gym. When he saw that street fights were getting nowhere, he turned to the ring. Being talented, it didn’t take him long to get a place on the Brazilian team. At 19, he competed in his first Olympics, Beijing 2008, being defeated in his debut. Four years later, already more experienced and with a medal at the Pan de Guadalajara in Mexico, he participated in the edition at the 2012 London Olympic Games but again, Donato faced defeat. 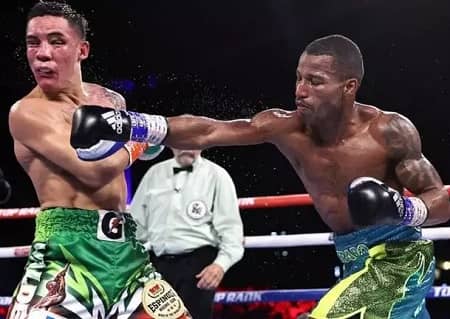 Despite early losses in the two previous Olympics, Robson became one of the prominent names in Brazilian boxing. A year after the London games, he won silver in the under-60 kg at the Almaty World Championships. And in 2014, the Brazilian boxer earned bronze at Doha 2015 in the same category. In 2014 and 2015, the Olympic Committee elected Conceição the best fighter in Brazil. 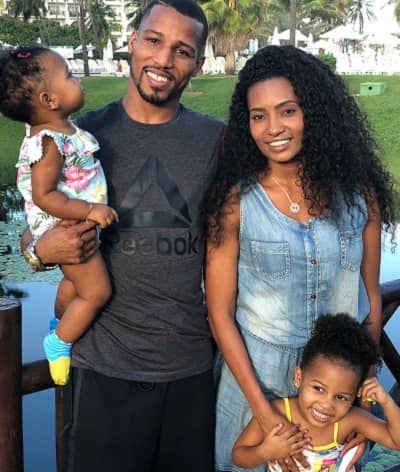 Yes, the Brazilian boxing star is married to a beautiful female boxer Erika Mattos. You read right; Conceição’s wife is also an athlete. She won a bronze medal while representing her country in South American Games in 2010. Robson and Erika have two 2 beautiful kids, including a daughter named Sophia. You can Donato’s Instagram account if you are eager to know more about his personal life.

Ques: How old is Robson Conceição?

Ques: How tall is Robson Conceição?

Ques: What is Robson Conceição’s nationality?

Ques: How much is Robson Conceição’s net worth?

Ques: How heavy is Robson Conceição?