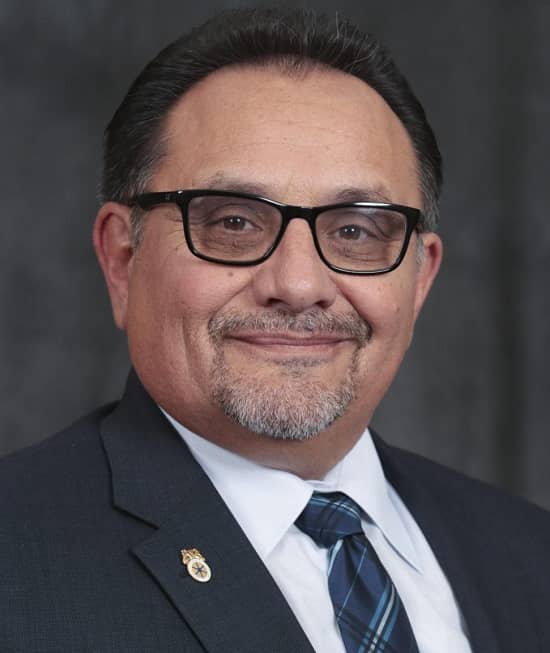 Ron Herrera (born in 1964) is 58 years old politician/activist from LA, California. He served as the President of the Federation of Labor in Los Angeles County for years before resigning on October 10, 2022. There is a harsh reason behind Ron’s resignation, which we will discuss at length in this Celebsweek article.

The controversy started when the recorded racist comments from a year ago were made public. In the released piece of audio, Councilwoman Nury Martinez can be heard making racist insults against councilman Mike Bonin‘s two-year-old son, Jacob, and calling him a little monkey in Spanish. 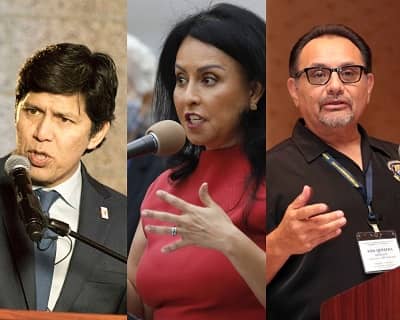 Also, in the recording, Kevin De Leon reportedly refers to Bonnin as a fourth black member of the city council and appears to make a comparison of Bonin’s child to one of Martinez’s expensive handbags. Reports revealed that the audio got recorded when Martinez was meeting about redistricting with council members Kevin De Leon and Gil Cedillo, along with LA Labor Federation President Ron Herrera.

Due to Nury’s racist remarks, different activists and leaders started demanding the resignation of all those present in the room. According to Los Angeles Times, on October 10 evening (Monday), the news of Herrera’s resignation came out. Mike Bonin expressed his views through a Tweet; he suggested everyone not to vote for those who did not call for the removal of those involved in the redistricting meeting. 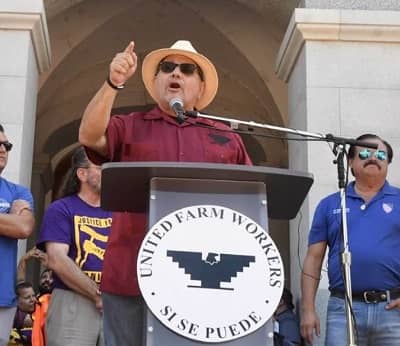 How old is Ron Herrera?

In 1964, Ron Herrera (age 58) was born to his father and mother in California. According to sources, Herrera’s parents were originally from Mexico. Ron grew up speaking Spanish and English; he attended a prestigious high school in LA and graduated in 1982. 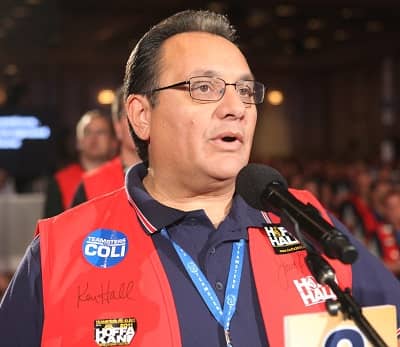 According to Labor411, Ron used to work as a UPS driver before participating in America’s history’s most significant strike, which happened in 1997. Six years later, he won elections and became Teamsters Local 396’s secretary-treasurer. He contributed a lot to improving the working conditions for the labor class in California.

He also worked against the unjust wage rate that immigrant workers used to get. Within a few years, he emerged as a great leader. In 2022, a leaked audio recording ended Ron’s career as the President of AFL-CIO. 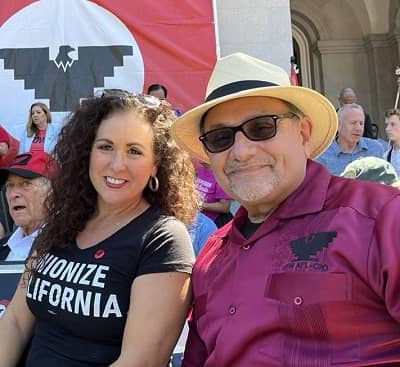 Who is Ron Herrera’s Wife?

Herrera is a public leader, but he never shares any details about his family. He is present on all the popular social media platforms, including Twitter and Facebook. He also has an Instagram, but it is private. Sources revealed that he is happily married to his wife, but the name of Mrs. Herrera is not available in the public domain.

Ques: How old is Ron Herrera?

Ques: When was Ron Herrera born?

Ques: Where does Ron Herrera live?

Ques: How much was Ron Herrera’s salary as President of the LA County Federation of Labor?

Ques: What is Ron Herrera’s net worth?