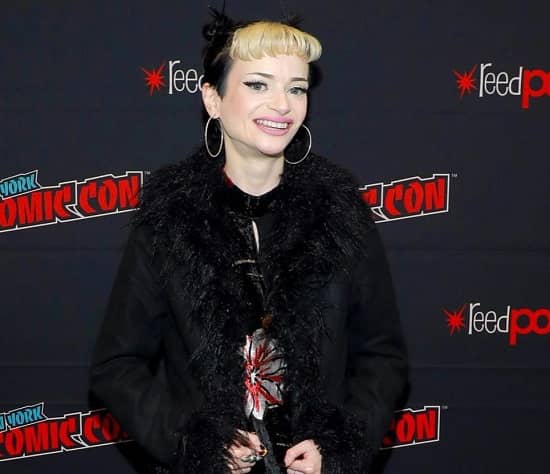 Ruth Codd (Born on June 13, 1996) is 26 years old Irish Actress who has been gaining immense attention since she joined the cast of the Netflix new series “The Midnight Club,” in which this Amputee but talented star performed the role of Anya alongside the series lead star “Iman Benson” & “Igby Rigney.” 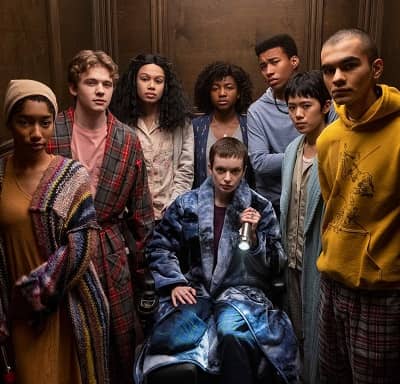 Let me tell you that “The Midnight Club” is her first debut in which she got the chance to work with the help of her acting agency “Authentic Talent and Literary Management,” not only “The Midnight Club” because her agent also gave way to Ruth to grab the role in the Director Mike Flanagan’s forthcoming series “The Fall of the House of Usher.” 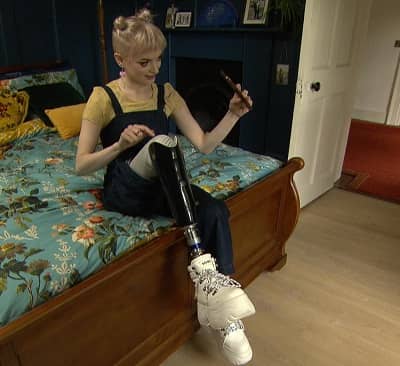 What happened to Ruth Codd?

The 5 feet 7 inches tall Actress Ruth Codd was born to Irish parents on June 13, 1996, but she didn’t yet reveal anything about her mother, father, and education, but we are sure Codd is well educated.

At age 15, She had a life-changing accident, and her entire family was concerned that she would be left behind in life. After fracturing her foot, Ruth underwent years of treatment and many surgeries for non-healing ulcers before finally recovering; ultimately, at age 23, Codd decided to have her right leg amputated below the knee due to complications from breaking her foot. 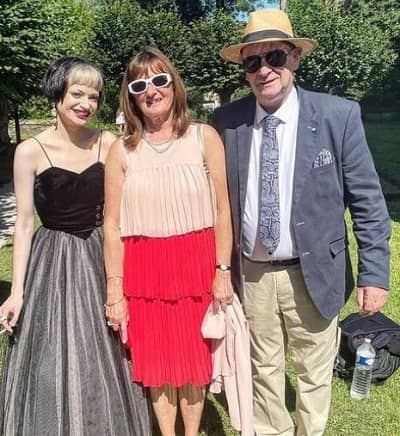 Ruth’s leg operation was too difficult for her entire family because she did not receive a medical card for her operation and had no funding at the time for her treatment. She then took out a $10,000 loan to pay for her prosthetic that she received because she was in a job that allowed her to take out a loan at the age of 20. 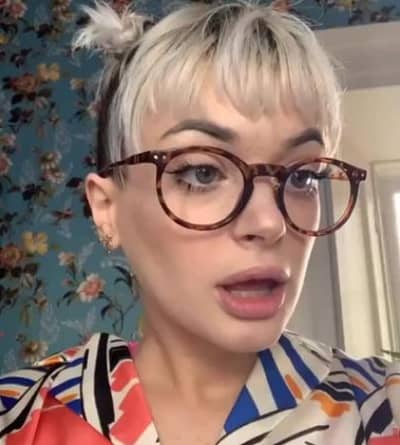 Many of you today know Ruth for her presence in “The Midnight Club,” but let me tell you that Codd was one of the famous TikTok creators from Ireland.

On Tiktok, Her journey began in April 2021 when she was just bored during the first lockdown. So she made a TikTok intending to delete it; within a couple of days, she got 100,000 followers; after that, Codd continuously posted videos by which she made 672 thousand followers and 20.5 million likes; although Codd deleted her TikTok account after she began acting, it was there that casting directors for “The Midnight Club” first met her.

Ques: How old is Ruth Codd?

Ques: Who is Anya in The Midnight Club?

Ques: At what age was Ruth Codd’s leg injured?

Ans: To continue her Acting Journey.

Ques: How tall is Ruth Codd?