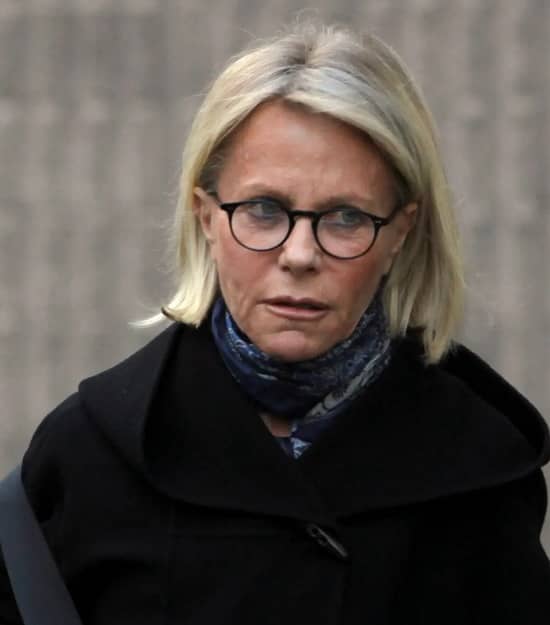 Ruth Madoff (born on May 18, 1941) is the 81-year-old widow of the American fraudster Bernie Madoff, the conspirer of a Ponzi scheme in which more than $64 billion were involved. Bernie was sentenced to 150 years after it came out that he was the main mastermind behind the scheme; he died on April 14, 2021, at a prison in Butler, North Carolina.

In 2022 people again started talking about the Madoff family after the trailer of the Netflix series “MADOFF: The Monster of Wall Street” landed on YouTube; more than 477k people watched it, indicating the popularity of the biggest financial fraud in American history. 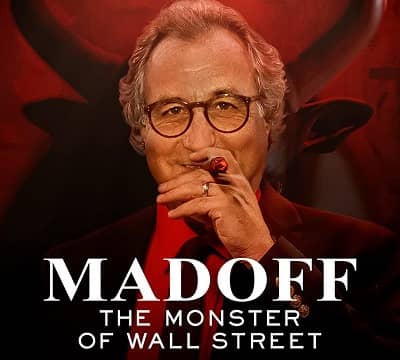 Finally, on January 4, “Madoff: The Monster of Wall Street” aired on Netflix. The Academy Award nominee, Joe Berlinger, did a fantastic job in making this documentary, through which you will learn how Madoff, with the help of a handful of people, looted billions of dollars.

Bernard’s wife, Ruth, also maintains a prominent role in this case which is why we have created this article so that you can know whatever you need to know about her. 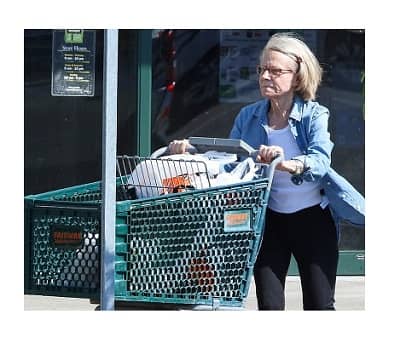 From Where is Ruth Madoff?

On May 18, 1941, Ruth Madoff (age 81) was born in New York City, U.S., to her father, Saul, and mother, Sara Alpern. With her sister Joan Roman, she attended Far Rockaway High School and scored brilliant grades every year. In 1959 she joined Queens College and graduate bachelor’s degree in Psychology.

Meanwhile, she married and became a mother, which is why she put aside her studies. In 1990 she decided to resume her studies and joined New York University, earning a Master of Science-Nutrition degree. 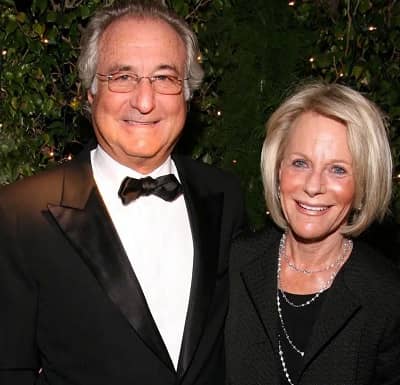 According to sources, Ruth and Bernard were neighbors in childhood. They attended the same school, Far Rockaway High, and were inseparable, although Bernie was three years older than her. In 1959 they eloped and welcomed their first son, Mark, five years later. Their second son Andrew took birth two years later, in 2006.

The Madoff family enjoyed supreme luxury from the gains they received from the Ponzi scheme. According to some sources, Ruth and Bern were spending $57,000/per month. She even handled books of Bernard L. Madoff Investment Securities for years. But gradually, differences started growing between the Madoff couple. Records revealed that Bernard frequently deceived Ruth, but the lady decided to put up with it and not get a divorce.

Ruth revealed in an interview that she and her husband tried committing suicide on December 25, 2008, by consuming a bunch of Ambien and Klonopin after their fraud got exposed, but nothing happened, and they both woke up fine the next morning.

Their elder son Mark could not face the shame and committed suicide at his apartment in New York. All of Bernie’s assets, including jewelry, a Manhattan apartment, interest in BLM Air Charter, a Palm Beach home, and a yacht, got confiscated. Ruth only received $2.5 million. 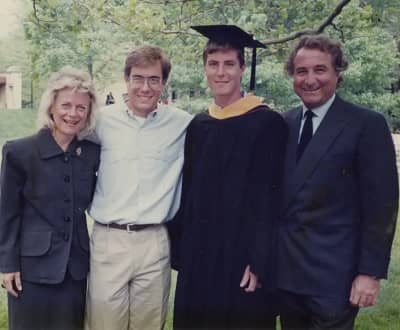 Where is Ruth Madoff Now?

According to Daily Mail, Ruth, after Bernie’s conviction, lived with her sister in Boca Raton for a while, but later, she moved in with her son, Mark’s first wife, in Old Greenwich, Connecticut.

She tried avoiding attention for the first few years by dyeing her hair. She has decided to pay her grandchildren USD 594,000. Sources also revealed that whenever Ruth has to spend more than $100, she has to report to her trustee Irving Picard.

Ques: When was Ruth Madoff born?

Ques: What is Ruth Madoff’s age?

Ques: What are the names of Ruth Madoff’s kids?