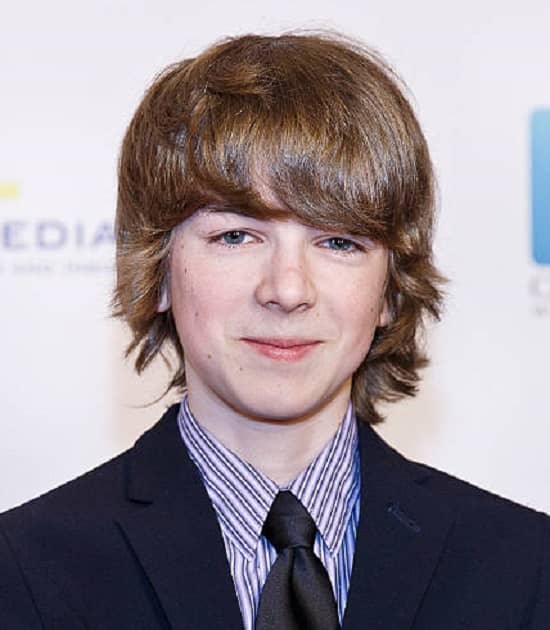 Ryan Grantham (born on November 30, 1998) is a Candian actor famous for his roles in “Riverdale,” “Diary of a Wimpy Kid,” and “Becoming Redwood,” this young and aspiring actor had a bright future as he was gaining a lot of fame due to his on-screen presence, but things for him changed in the year 2020.

Since 2020, Ryan has been in the headlines not for his acting skills or a new role but for a crime he committed; this 23-year-old fatally shot his mother, Barbara Waite, on March 31, 2020; his trial began two years later in June, and he pled guilty to second-degree murder, for killing 64-year-old, Barbara Waite. On Wednesday (September 21, 2022), Grantham was sentenced to life in prison in the British Columbia Supreme Court in Vancouver; he will also not be eligible for parole for the next 14 years. 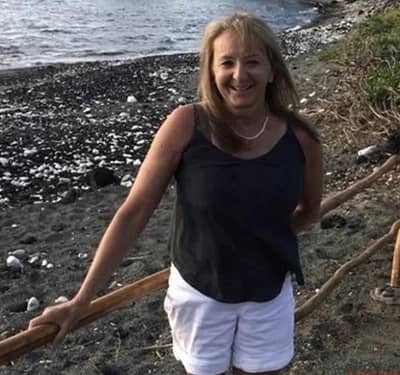 There is also evidence that the actor rehearsed the murder and kept recording videos throughout the procedures, including the one in which he confessed his crime and showed his mother’s body; he also came front and revealed his intentions of killing Canadian Prime Minister Justin Trudeau, he had a car loaded with three guns, ammunition, a dozen of Molotov cocktails, camping supplies, and had the directions to the home of The Prime Minister, he instead turned himself in, not going ahead with his plan. 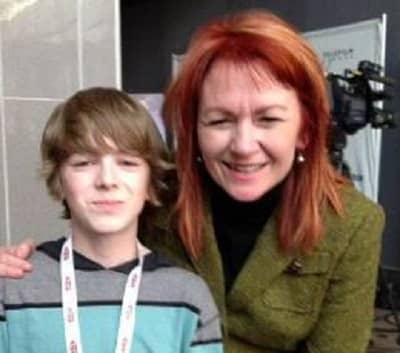 Justice Kathleen Ker, at the sentencing, said that this was his “saving grace” he realized his crime and did not go on a killing spree; according to reposts, the actor was going through an intense period of clinical depression before this tragic, he had urges to commit violence and kill himself, that’s when he decided to kill his mother who was also suffering from cancer, shooting her in the head, while she played the piano, to spare her from the violence he intended to commit. Grantham is currently receiving psychiatric help in prison. 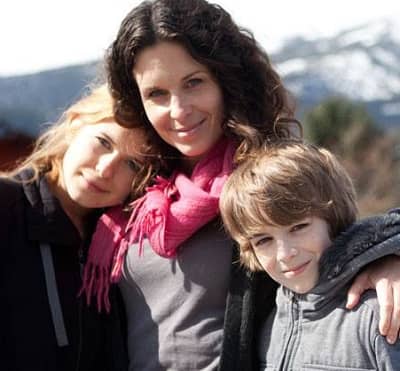 On November 30, 1998, Ryan Grantham was born in Squamish, a province of British Columbia, Canada, where he spent most of his childhood growing up with his mother, Barbara Waite, and sister, Lisa Grantham; his father is an entrepreneur and owns quite a successful business; nothing much is known about him yet. He entered the performing business at a very young age; as soon as he completed his early education at an elementary school, he began taking part in commercials and modeled for various kids’ brands; at the age of nine, he received his first on-screen role. 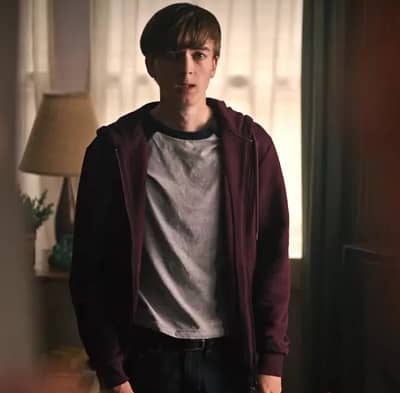 Ryan was lucky to start early, as he managed to rise to fame quickly thanks to his first role in “The Secret of the Nutcracker,” where he played Billy; this helped in giving his acting career a push; Grantham did a few uncredited parts in projects like, “Jumper,” “Slap Shot 3: The Junior League,” he got his first feature film in, “Zombie Punch.”

Ryan was a talented actor and was seen for his hard work and determination, and for these qualities, he was offered minor supporting roles in several series, a few being “Harper’s Island,” “The Troop,” “The Guard,” he had a breakthrough in 2010, where Grantham played Young Arkin in a Mini TV series, “Riese,” he also got a significant role in the film, “Diary of a Wimpy Kid,” that was based on a book, with the same time, he got the part of Rodney James, a major one compared to all his other projects. 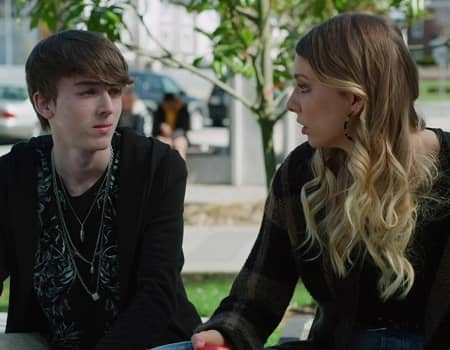 His credits do not end here; he is seen in several other TV movies, and short films like “Battle of the Bulbs,” “Ice Quake,” “Smart Cookies,” “Liz,” “The 12 Disasters of Christmas,” “Kits,” Ryan also has a part of voice-over experience, when he gave his voice in a video, “Marley and Me 2: Call Me Mrs. Puppy Years.”

He is well recognized for a few of his roles in films like “Way of the Wicked,” “Becoming Redwood,” “Considering Love and Other Magic,” he was a part of big budget series as well, “Supernatural,” and “Riverdale,” where he was last seen.

Ques: How old is Ryan Grantham?

Ques: Who was Ryan Grantham’s mother?

Ques: How old was he when he committed the crime?

Ques: What is Ryan Grantham’s height?