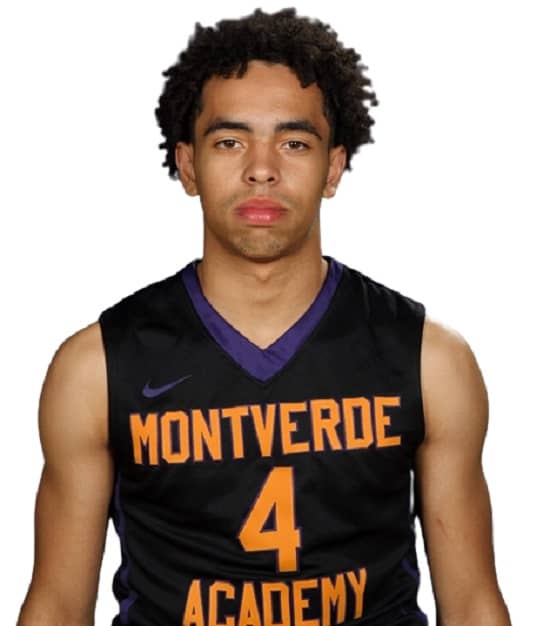 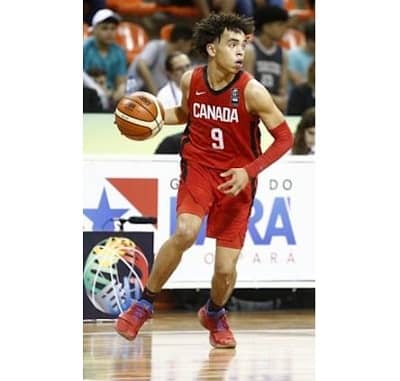 Ryan Nembhard (born on March 10, 2003) is a 19-year-old college basketball player who currently plays for Creighton Bluejays. In 2021 this Candian was declared Big East Freshman of the Year for his extraordinary performance. Nembhard also represented his national team first at FIBA Americas U16 Championship (Brazil) in 2019 and then at the 2021 FIBA Under-19 World Cup in Latvia.

On November 21, 2022, this young player showcased his exceptional talent in the game against Arkansas during the Maui Invitational semifinals. Due to Nembhard’s good form, the Bluejays defeated the previously undefeated Arkansas with a 90-87 score. According to 6 News WOWT, it was his best-ever performance.

Do you know that Ryan’s elder brother Andrew Nembhard plays for Indiana Pacers as a Point guard? If not, then we are sure there are many more facts about him that will surprise you, so keep reading. 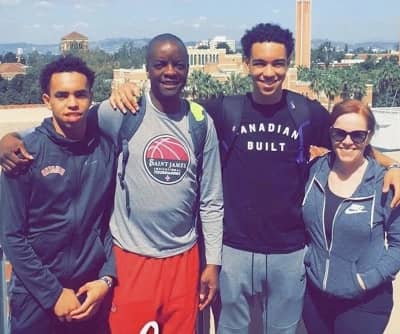 How Old is Ryan Nembhard?

On March 10, 2003, Ryan Nembhard (age 19) took birth in Aurora, Ontario, Canada, to his father, Claude, and mother, Mary Nembhard. According to sources, he is African from his dad’s side and Canadian from his mom’s side. Since childhood, he and his brother Andrew Nembhard has been passionate about basketball.

Both siblings represented Montverde Academy’s basketball team. He was part of the Canadian U-16 team that won the silver medal in the World Cup 2019. Two years later, he again represented his country in U-19 WC and played a significant role in winning the bronze medal.

After schooling, Andrew joined Florida Gators men’s basketball; on the other hand, Ryan moved to Omaha and became part of Creighton University. 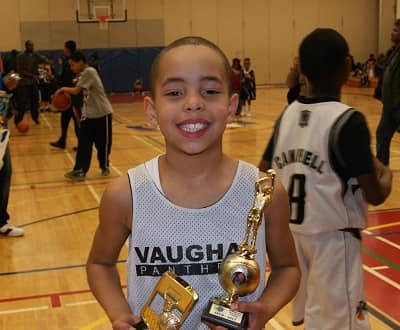 After joining the squad of Creighton Bluejays, Nembhard played his first game against Arkansas–Pine Bluff Golden Lions, where he managed to post 15 points. In November 2021, he played one of his best games with 22 points, securing a victory against Nebraska Cornhuskers.

The main feature of this young player is his agility and shooting capability. He was planning to notch up things in 2022 and was training very hard before starting the season, but unfortunately, in the last week of February, he suffered an injury that required surgery.

Now he is back on the court and setting examples for other NCAA men’s basketball league players. He wants to become an NBA player one day, and there is no doubt that he has the potential and capability to become the next big name in the basketball world. 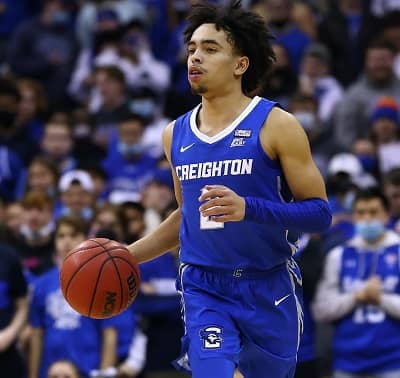 Who is Ryan Nembhard’s Girlfriend?

Nembhard is shy and does not like to open up much about his personal life. He does have an Instagram account (rnembhard0), but he barely posts and tells nothing about his love life.

Many people are curious to know whether Ryan is dating single or dating someone; in light of only a few facts, we have concluded that this young guy is single or not comfortable sharing about his girlfriend.

Ques: When was Ryan Nembhard born?

Ques: What is Ryan Nembhard’s nationality?

Ques: How tall is Ryan Nembhard?