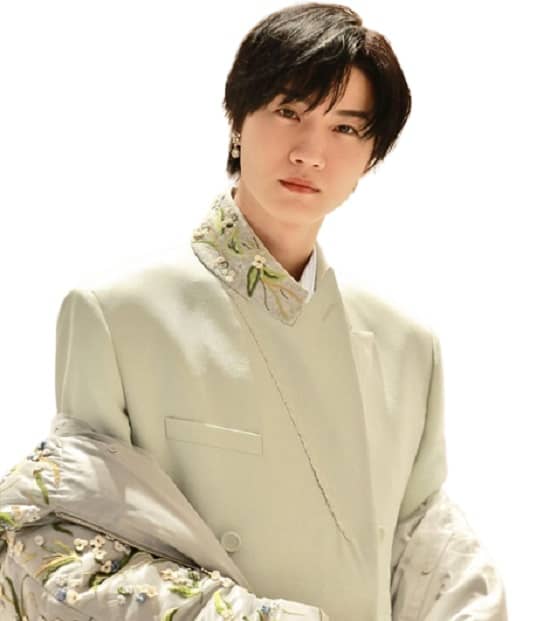 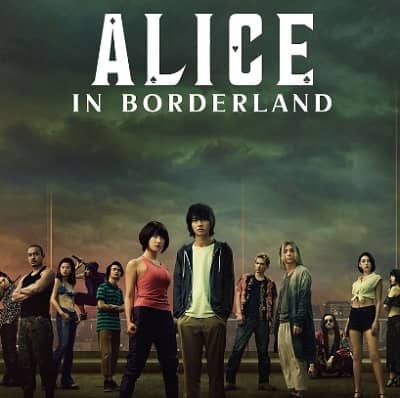 Sakurada Dori (born on December 7, 1991) is a 31-year-old actor, singer, and model from Japan. Dôri first came into the limelight in 2008 after connecting with the Kamen Rider franchise. His first project was the 2008 movie “Farewell Kamen Rider Den-O: Final Countdown,” where he played Kotaro Nogami, aka Kamen Rider New Den-O.

Later, he appeared in the “Kamen Rider Decade,” the TV series whose story revolves around all the nine universes of Kamen Riders. He also worked as a voice artist in the video game titled “Kamen Rider Battride War: Genesis.” Some other works of Sakurada include “Beck,” “Orange,” “Shûkatsu,” “Maji de kôkai shitemasu,” and “Perfect Crime.”

At present, Dori is in the news because he starred in season two of “Alice in Borderland,” which came out on Netflix on December 21. The 8-episode-long season 2 of the show packs more action and mystery than the previous one, so our take is that the new installment will make you fall in love with the cast and storyline. 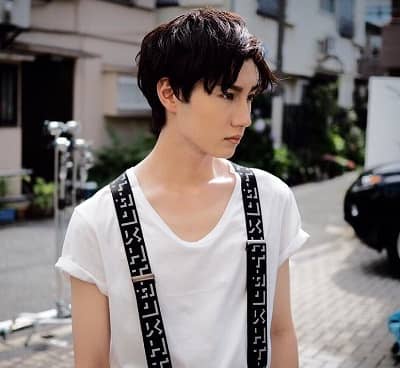 How Old is Sakurada Dori?

On December 7, 1991, Sakurada Dori (age 31) took birth in Meguro, Tokyo, Japan. The actor grew up in a loving household alongside his elder brother, sister, and younger sister. At 11, the actor was spotted by an Amuse’s scout while he was going home on foot with his mother. The scout talked to his parents and recruited the little guy.

For years Dori took proper training in acting, dancing, and singing. He took training as a voice artist who later helped him when Shotaro Ishinomori chose him for the voice-over of the Kamen Rider video games.

Working with Amuse, he started with a musical drama, “The Prince of Tennis.” He was also in a boy band which was later dismantled. In 2008, Sakurada debuted as an actor in the film “Aquarian Age: Juvenile Orion.” It was an action drama featuring Keita Kimura, Takeru Satoh, Rakuto Tochihara, and Takuya Uehara.

The same year he worked on “Farewell Kamen Rider Den-O: Final Countdown,” which earned more than ¥720 million at the box office. 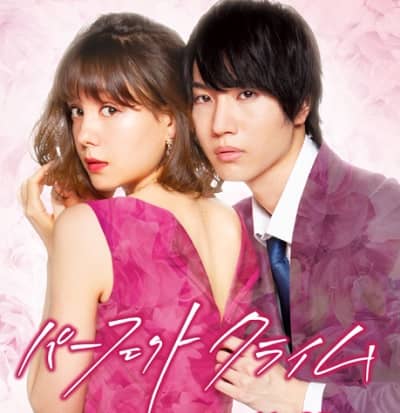 From 2009 to 2013, the young artist worked on numerous projects as a singer and actor, but he was not happy with his career. His unhappiness with his work life led him to explore more career opportunities. First, he decided to move to New York, America but later finalized to go to London for further studies.

He went there with the expectation of finding something new and more meaningful. Life in London was not a bed of roses for him; he was there alone and, on top of that, did not know his native language. According to his interview with Gakumado, his study in the UK lasted for 6 months, but he stayed away from acting for 2 years, realizing that he was born for acting and that being an actor was best for him. 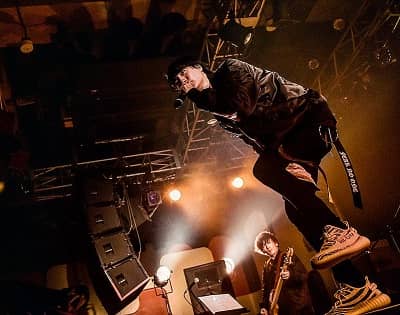 His time in England made him more dedicated to his profession and changed his attitude. Now it has been more than 8 years since he returned, and many hit projects like “The Naked Director,” “Detective Novice: Midnight Runner,” “Coffee and Vanilla,” and “Perfect Crime” got added to his career timeline. 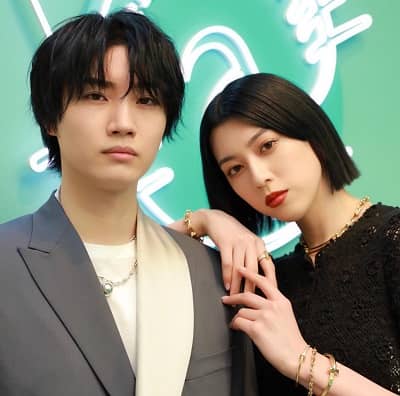 Who is Sakurada Dori’s Girlfriend?

In 2015 when Saku was working on “Orange,” many people joined his name with a co-star. For a while, his dating rumors circulated on the internet, but it never got proven that he was really dating someone.

Dori maintains an open Instagram account (@dorisakurada) to connect with his fans, but he never shares any details about his personal life; all he uploads on his IG handle is either related to his upcoming projects or to his promotional work.

If you want to receive any updates about him in the coming future, then bookmark Celebsweek because our platform will keep providing you with trustworthy information. 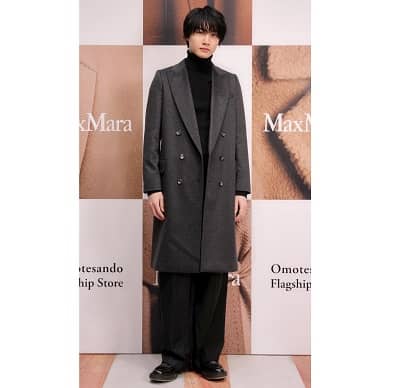 Ques: When was Sakurada Dori born?

Ques: From where is Sakurada Dori?

Ques: How tall is Sakurada Dori?

Ques: Who played Suguru Niragi in “Alice in Borderland”?